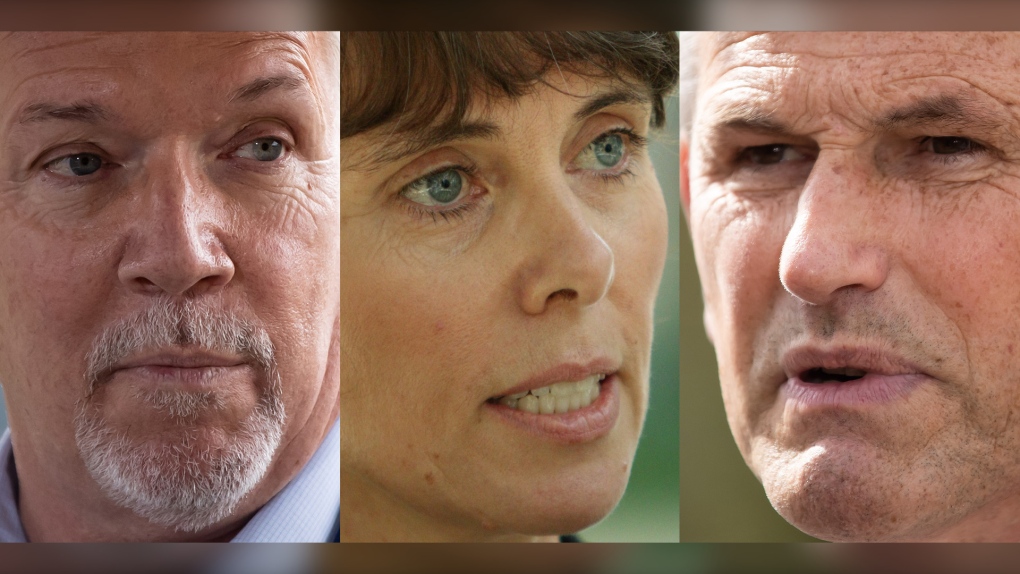 VANCOUVER -- A promise by the BC Liberals to fight the pandemic with a provincial sales tax cut is separating the three parties in their approach to COVID-19 during the Oct. 24 election campaign.

But Liberal Leader Andrew Wilkinson is defending his idea, saying the elimination of the PST for a year is necessary during unprecedented times.

Campaigning in Campbell River, he says the province needs to boost consumer and investor confidence.

Furstenau says the promise would increase inequality at a time when people need help most.

And Horgan says the Liberal pledge to eliminate the PST for one year and then bring it back at a lower rate in a second year appears to be “desperate, not thoughtful.”