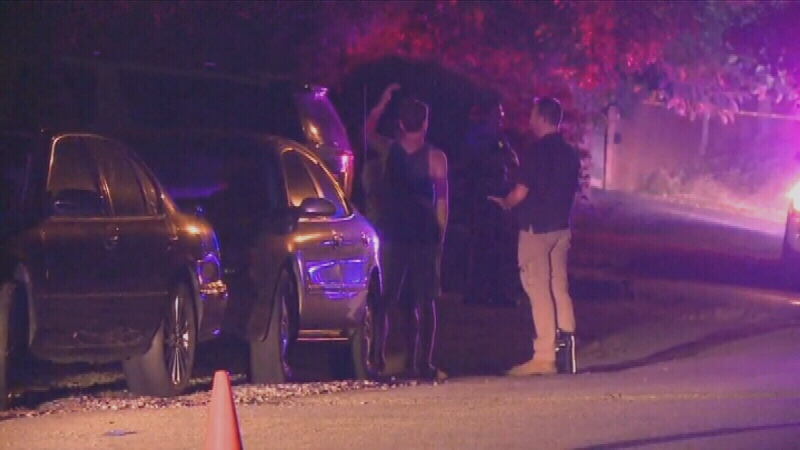 Police have identified the suspect and the victim in a homicide that took place in White Rock on Sunday night.

Police have identified the victim and the suspect in a homicide that took place in the 900-block of Ash Street in White Rock on Sunday.

The suspect is 22-year-old Jeffrey Caille, who has been charged with one count of second-degree murder in relation to the death of 61-year-old Bruce Alexander Ridout.

Caille has also been charged with one count of assault causing bodily harm and two counts of assault stemming from the incident.

Police were called to the scene shortly after 7 p.m. following reports of a fight. White Rock RCMP found two injured women and one injured man inside the building.

Staff Sgt. Jennifer Pound, spokesperson for the Integrated Homicide Investigation Team, told reporters on Monday that there was a family relationship between the four people involved in the incident, but she didn’t describe that relationship further. Pound also said all four were living in the home where the incident took place.

The female victims have not been identified. They were transported to hospital, where they were treated and released. Ridout was pronounced dead at the scene.

IHIT has not released the cause of death, but a release issued Tuesday said an autopsy has been scheduled for later in the day.

Caille has been remanded and is expected to appear in Surrey Provincial Court on Tuesday.

Police are still asking witnesses who have not already spoken to them to call IHIT at 877-551-4448.