Teen without a helmet killed in ATV rollover on B.C. trail: RCMP

Teen without a helmet killed in ATV rollover on B.C. trail: RCMP 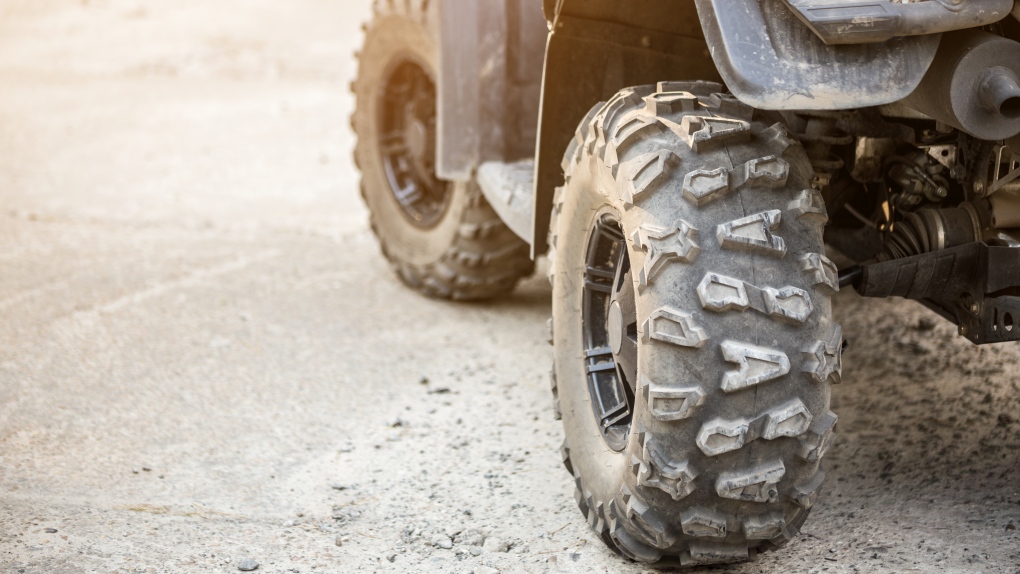 A teenager died following an ATV rollover in the Williams Lake area over the weekend, police in that area say.

The rollover was reported after midnight on Sunday, on a trail called Gun of a Noot, the RCMP said in a statement Monday.

Mounties said the ATV and rider rolled on a gravel area at the end of the trail. The 17-year-old girl was taken to hospital, but did not survive.

She had not been wearing a helmet, the RCMP said.

The BC Coroners Service and RCMP are investigating her death. Anyone with more information is asked to call 250-392-6211.

The United Nations said Sunday that negotiations between Yemen's warring sides failed to extend a nationwide cease-fire, after an agreement was not reached before a deadline on Oct. 2. In a statement, the U.N.'s envoy to Yemen called on all sides to refrain from acts of provocation as the talks continue.