Suspect arrested and charged in B.C. teen's death nearly 1 year after her body was found

Suspect arrested and charged in B.C. teen's death nearly 1 year after her body was found 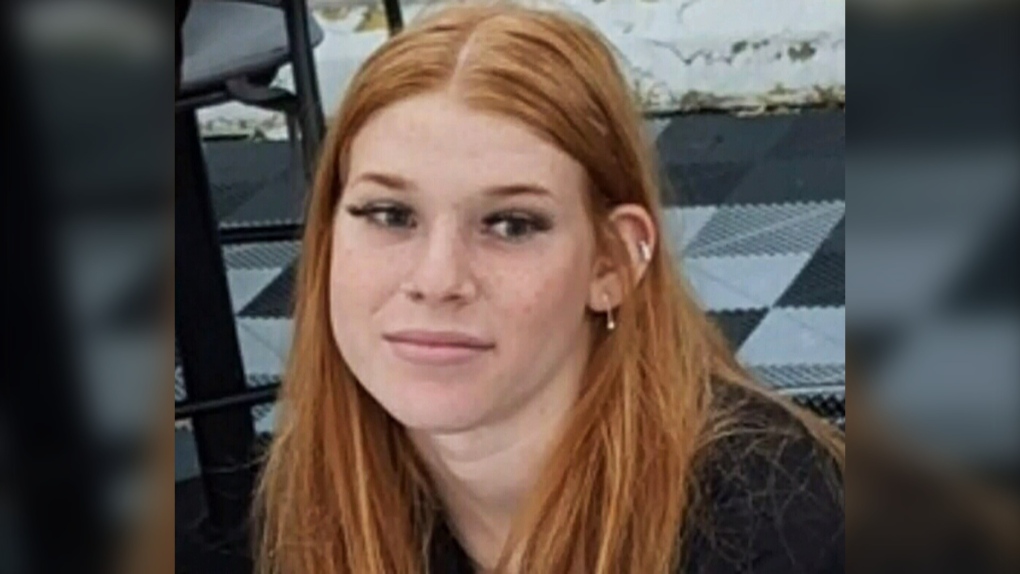 Nearly one year after the body of a missing Delta teenager was found, police say a suspect is facing charges related to her death.

In a statement released Friday, the Delta Police Department said 22-year-old Jimmy Eely was arrested Thursday on 11 charges, and was known to the 17-year-old victim, Maaike Blom.

Eely faces charges of interference or indignity to a dead body, as well as multiple firearm- and drug-related offences.

Blom was reported missing by her family on Dec. 5, 2021, and her body was found two days later at a south Delta residence located in the 2400 block of Falcon Way, according to police. While police described her death as suspicious, they did not call it a homicide at the time.

On Friday, police said their investigation had confirmed that Blom "did not die as a result of a homicide."

“Although the loss of Maaike will be eternal, we hope that an arrest in this matter brings some form of solace to Maaike’s family, friends, and the community. We acknowledge that there is still a long road of healing ahead for everyone involved in this tragic situation,” Delta police Deputy Chief Harj Sidhu said in the release.

Delta police say they will not be providing further details on the investigation as the file is now before the courts.

Wine lovers have growing options on the shelf to enjoy their favourite beverage as producers in B.C. offer smaller container sizes.

Canada has sent one of its military planes to Haiti to help the country cope with escalating violence. A joint statement today from National Defence Minister Anita Anand and Foreign Affairs Minister Melanie Joly says Canada has deployed a CP-140 Aurora aircraft to help 'disrupt the activities of gangs' in Haiti.