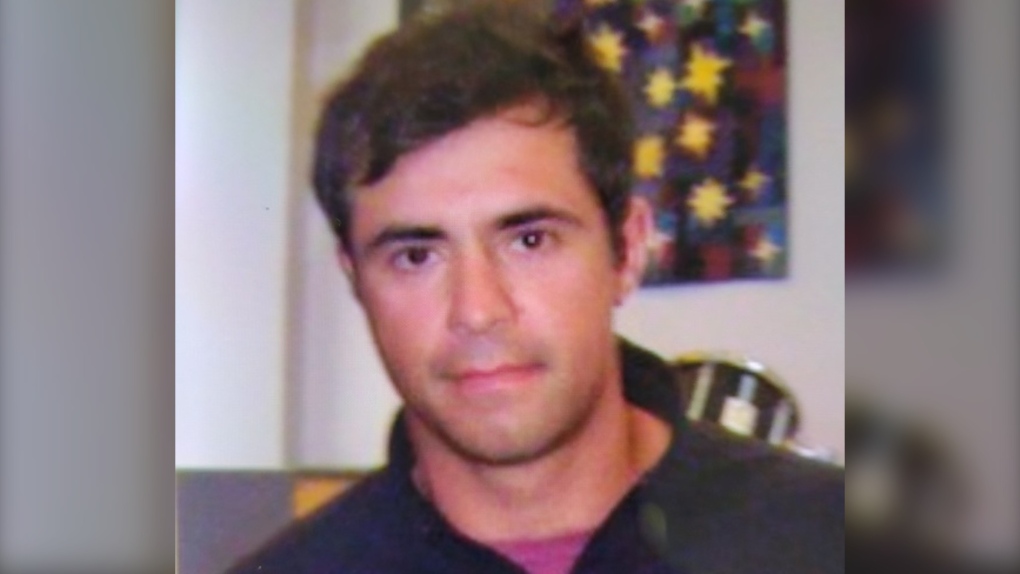 The 35-year-old was last heard from on Oct. 13. (Clearwater RCMP)
Vancouver -

Police in B.C.'s Interior are asking the public for help locating a missing man after his rental truck was found abandoned on a forest service road last week.

Daniel Ritchie's regular vehicle is being repaired in Kamloops, according to a news release from Clearwater RCMP.

The pickup truck he rented was reported abandoned 14 kilometres up the 1130 Forest Service Road off of Dunn Lake Road in East Blackpool, B.C., police said.

The 35-year-old was last heard from on Oct. 13. The truck was rented on Oct. 8 and is due to be returned this weekend, police said, adding that Ritchie is scheduled to return to work in Valemount on Monday.

Police describe Ritchie as a white man who stands 178 centimeters (5'8") tall and weighs 80 kilograms (176 pounds). He has brown hair and eyes, and police provided a blurry photo of him with their news release. They did not provide a description of what clothes he might be wearing.

RCMP are asking anyone with information on Ritchie's whereabouts to contact their local police or call Crime Stoppers.