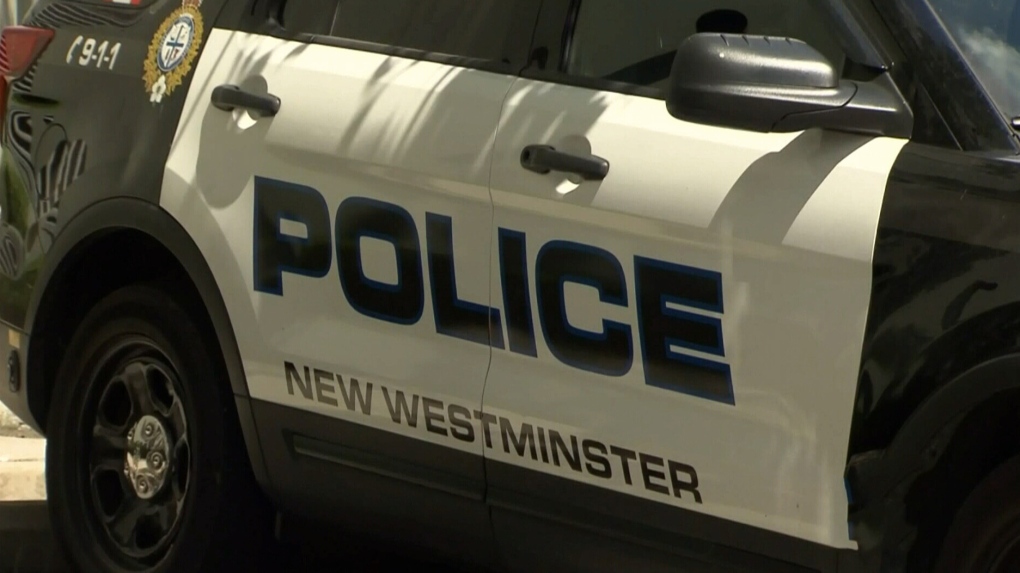 Police in New Westminster are asking witnesses to come forward after a man was assaulted and apparently robbed outside a local SkyTrain station over the weekend.

The incident happened as the man was waiting for a taxi outside New Westminster station at the corner of 8th and Columbia streets in the early morning hours of Saturday, Jan. 22, according to a news release from the New Westminster Police Department.

The NWPD said the victim reported being assaulted by four people, who he said kicked and punched him, knocking him unconscious for "a short period of time."

When the victim came to, he noticed that the contents of his wallet were missing and his phone was damaged, police said.

Police said they are canvassing the area for surveillance video. They didn't share any images or more detailed descriptions of the suspects in their statement Wednesday.

Investigators don't believe the victim and the suspects knew each other, according to NWPD. They're asking any witnesses who haven't already spoken to police to call the department at 604-525-5411.