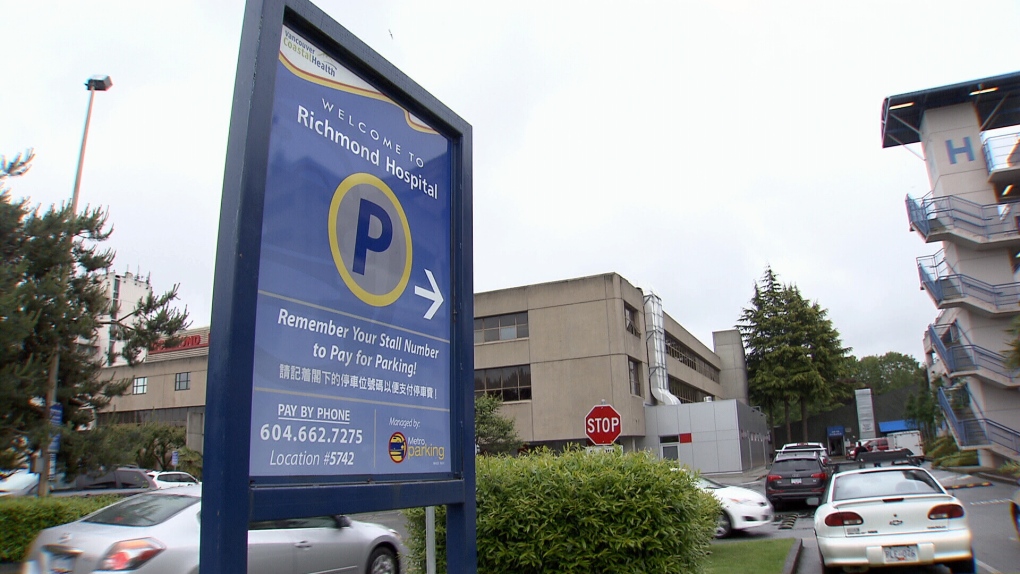 Patients at most hospitals in Metro Vancouver are forced to pay when they park in hospital lots.

B.C. health-care workers argue they shouldn't have to pay for parking just because others are taking advantage of a program meant to take some pressure off hospital employees.

An online petition circulating among those who work at the province's health-care facilities is calling on the government to waive parking fees for staff.

These fees were paused temporarily, but are being reinstated next month for both visitors and staff.

When the reintroduction of parking fees was introduced, provincial officials said it was because the program was being taken advantage of by drivers who weren't actually going to the hospitals where they'd parked.

Health-care workers have suggested a system where they'd be given passes to park for free, saying as things are now, they feel they're being penalized for the actions of others.

The Health Ministry says it will work with health authorities to come up with some kind of plan for workers.

Pope Francis has dismissed reports that he plans to resign in the near future, saying he is on track to visit Canada this month and hopes to be able to go to Moscow and Kyiv as soon as possible after that.

A vampire-slaying kit once owned by a British aristocrat sparked an international bidding war before selling for six times its estimated price, according to Hansons Auctioneers.