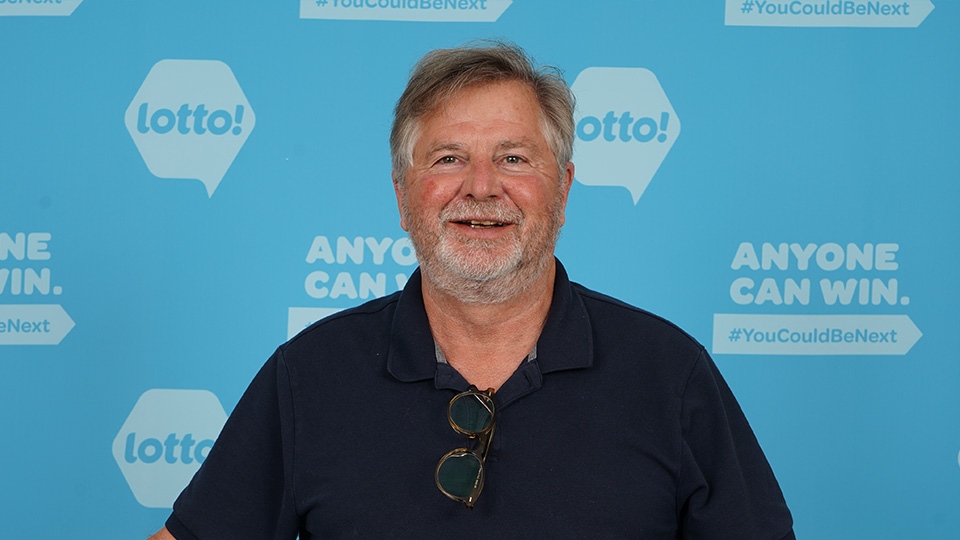 A B.C. man has his sights set on Scottsdale, Ariz., for a relaxing poolside vacation after a stroke of luck.

A B.C. man has his sights set on Scottsdale, Ariz., for a relaxing poolside vacation after a stroke of luck.

Christopher Ritter of North Vancouver is $1 million richer after winning a Maxmillions prize from the Sept. 2 Lotto Max draw.

"I was in a convenience store when I found out I won," Ritter said in a news release. "I scanned my ticket and it came up as $1 million and a free play. I thought, 'holy crow!'"

Ritter purchased and validated the winning ticket at BJ & Sons Tobacconists on Melville Street in Vancouver.

"I was most excited to share the news with my wife," he said. "Her reaction was elation, she was happy!"

After taking his wife on a holiday to Scottsdale, Ritter said he also plans to pay off his mortgage with the winnings.

"I'm thrilled and glad that I've had such a remarkable thing happen," he added.

According to the B.C. Lottery Corporation, British Columbians have redeemed more than $120 million from Lotto Max draws so far in 2022.