B.C. lotto player plans retirement of her dreams after winning millions in her last week on the job 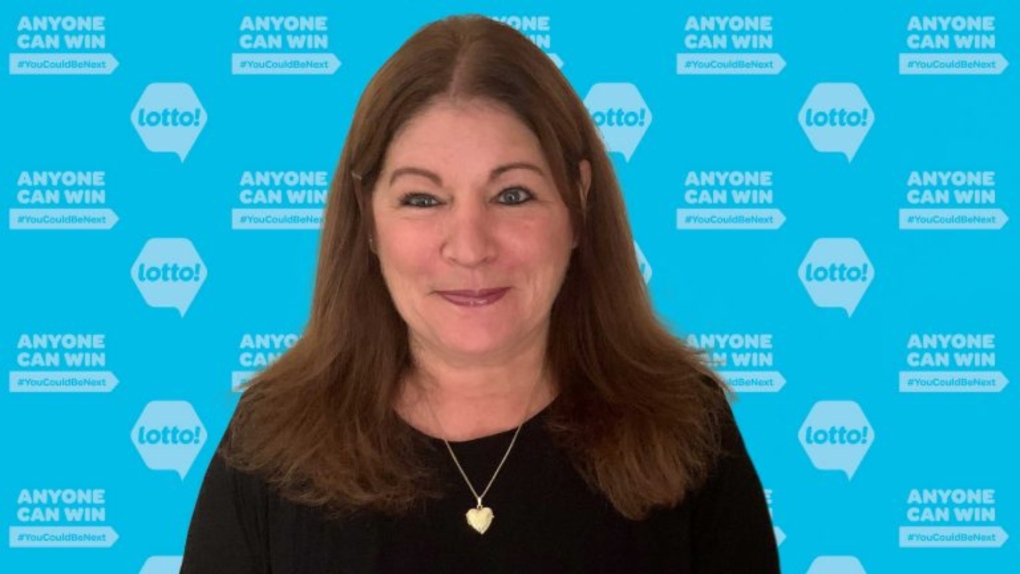 Lea Olsen is shown in a photo provided by BCLC.
VANCOUVER -

A Metro Vancouver woman was just a week away from retirement when she found out she'd become $2 million richer.

Lea Olsen, of Port Coquitlam, managed to match all six numbers in a BC/49 draw last month, qualifying her for the top prize.

In a news release issued by the B.C. Lottery Corporation, Olsen said she can't remember what went through her mind when she found out she'd won.

"I was so excited and just started screaming," she told BCLC. She wasn't home alone, and the screaming was briefly cause for alarm: "My husband thought there was something wrong."

Olsen said she called her daughter to share the news, but wasn't believed.

"I texted her a photo," Olsen said. "She came over right away."

Even Olsen herself felt the win was surreal, saying, "I can't believe this is happening!"

The recent retiree said she plays the lottery with her own numbers – a combination of family birthdates. She plans to treat some of those family members with her winnings.

Additionally, she's planning the retirement of her dreams. Travel is high on her list of priorities, with Europe being the first destination on her bucket list, she told BCLC.

"Now I can be a little more extravagant and travel first class."

According to BCLC, residents of the province have won more than $11 million in BC/49 prizes so far this year. But the likelihood ending up like Olsen isn't high.

Based on U.S. and Canadian estimates, it's more likely to be struck by lightning.