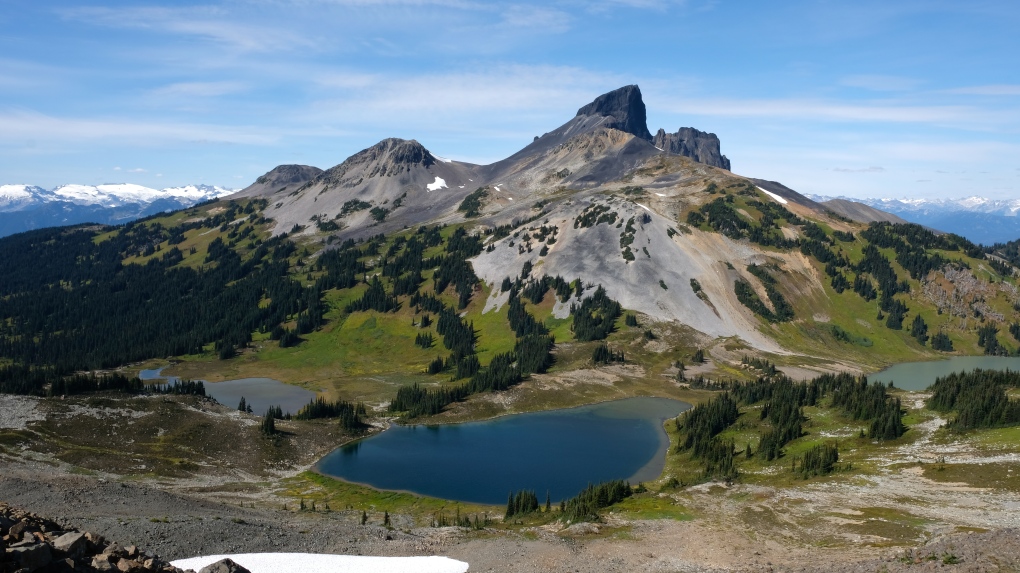 B.C.'s Black Tusk is seen in this undated photo. (Shutterstock)

Some of the most popular hikes in British Columbia are also the riskiest, says a group geared towards outdoor safety.

B.C. AdventureSmart, which was created with support of the B.C. Search and Rescue Association, wrapped up a four-week series Wednesday, releasing videos of what it says are the 11 riskiest hikes in the province.

Each of the videos, which are seven to 10 minutes long, go through some of the statistics of the trails as well as tips on how hikers can prepare. They also offer detailed looks at each trail, highlighting areas that might be more challenging or where hikers should consider turning around if the route exceeds their experience level.

Sandra Riches, executive director of B.C. AdventureSmart, told CTV News Vancouver when the program launched the list was determined by data collected by search-and-rescue teams. She said the trails aren't "necessarily the most technically difficult routes" but have led to a high number of rescue calls through popularity.

Riches also clarified the risk-level of a hike is actually up to the individual, rather than the trail. In fact, the top reasons for calls made to search and rescue are injury, getting lost and exceeding abilities.

"We have easy access to awesome terrain and it gives people a false sense of security and they don't always plan as much as they would if they were going for an adventure that might take them farther," she said.

The 11 riskiest hikes, listed by video release date and not by their risk level compared to the others, are:

After going for drinks this week, an unnamed worker lost a USB flash drive containing the personal details of every resident of the Japanese city of Amagasaki, according to a statement from the city's government.

A new study has found that breast cancer can metastasize more efficiently while people are sleeping, a finding researchers say could 'significantly change' the way cancer is diagnosed and treated.