'Not everyone prepares': B.C.'s 11 riskiest hikes to be highlighted in video series

'Not everyone prepares': B.C.'s 11 riskiest hikes to be highlighted in video series 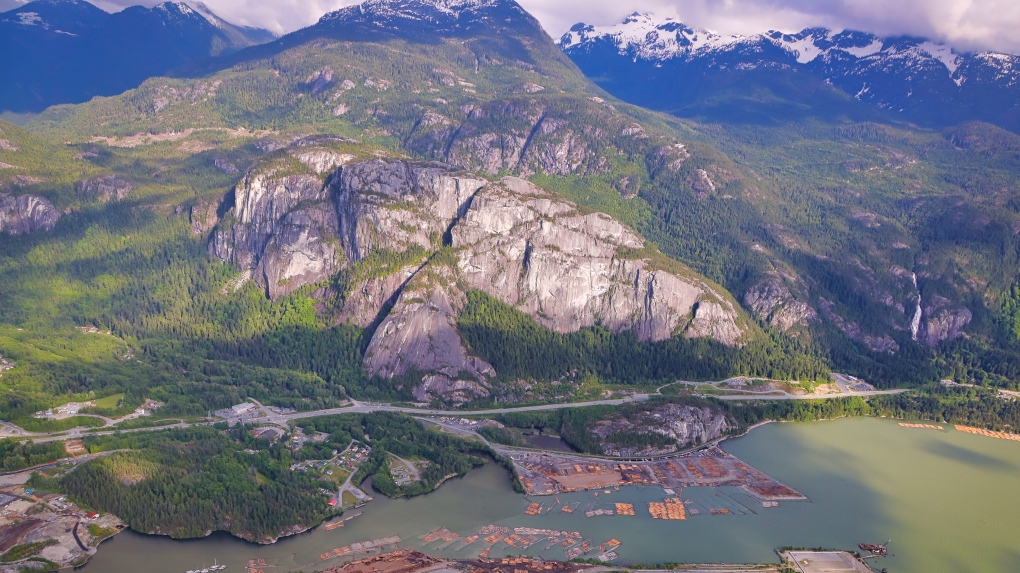 The Stawamus Chief is seen from the air in May 2019. (Gary Barndt / CTV News)

With outdoor enthusiasts getting ready to lace up their hiking boots as the weather warms up, a B.C. association is releasing a series of videos highlighting the riskiest trails in the province.

BC AdventureSmart, which was created with support of the BC Search and Rescue Association, kicked off its four-week video series on Monday.

"Our main goal is to increase awareness to educate everyone, engage with them, inform them, so we can reduce the number and severity of search-and-rescue calls and just help our very enthusiastic, very active province of residents and visitors who love to recreate," Sandra Riches, executive director of BC AdventureSmart, told CTV News Vancouver.

The first of 11 videos focuses on Squamish's Stawamus Chief, one of the most popular trails in the province's Sea to Sky region.

The video goes through some of the statistics of the trail as well as tips on how hikers can prepare. It also offers a detailed look at the trail itself, highlighting areas that might be more challenging or where hikers should consider turning around if the route exceeds their experience level.

Riches said all 11 videos, which were filmed in 2021 and aren't ranked by severity, will follow a similar formula.

New videos will come out every Monday, Wednesday and Friday. Riches wouldn't share the 11 hikes ahead of the series' May 18 finale, but said viewers will notice trails in one area take up more spots on the list.

"There's an area that's more common than others, there's no question," Riches said.

"They're all popular trails and that's probably part of the equation ... popular areas gain more traction from users."

Riches explained the list was determined by data collected by search-and-rescue teams. She said the trails aren't "necessarily the most technically difficult routes" but have led to a high number of rescue calls through popularity.

Riches also clarified the risk-level of a hike is actually up to the individual, rather than the trail. In fact, the top reasons for calls made to search and rescue are injury, getting lost and exceeding abilities.

"We have easy access to awesome terrain and it gives people a false sense of security and they don't always plan as much as they would if they were going for an adventure that might take them farther," she said.

"Not everyone prepares as much as they should."

The 11 videos will be released on social media over the next four weeks.

A man has pleaded guilty to uttering a threat against Prime Minister Justin Trudeau during a campaign stop in Cambridge last year.

A B.C. man who admitted to attacking his pet kitten so brutally the animal had to be euthanized has been sentenced to spend four months behind bars.