Snow up to 20 cm possible on B.C.'s Coquihalla Highway due to 'unstable' weather flow 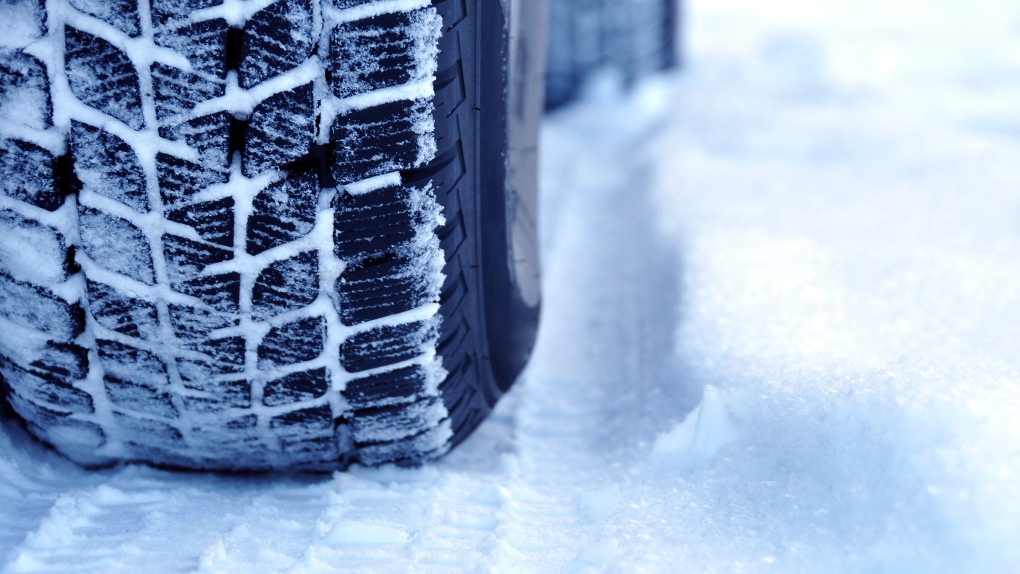 A car is seen in this snow in this undated image. (Shutterstock)
Vancouver -

Environment Canada issued the statement early Tuesday morning saying those travelling on Highway 5 between Hope and Merritt could encounter 10 to 20 centimetres of snow through Wednesday.

"An unstable westerly flow will bring snow near the Coquihalla Summit tonight," the weather statement says.

"The snow will be at times mixed with rain near the summit, and change to rain over lower elevations of the route. Snowfall amounts will depend greatly on the exact snow level and how much rain occurs."

The advisory was released on the heels of a B.C. storm meteorologists called a "bomb cyclone."

That storm brought strong winds, especially to Vancouver Island, that led to dozens of ferry cancellations and power outages for thousands.

In Vancouver, Environment Canada's data showed winds gusted up to 68 km/h on Monday. In Tofino, however, those gusts got up to 93 km/h, according to the weather department.

Drivers travelling on many B.C. highways, including the Coquihalla, are now required to have winter tires or chains on their vehicle. As of Oct. 1, drivers without them may be fined $121 or turned around.

B.C.'s transportation ministry says the fines can be applied regardless of whether there's actually any snow on the ground.