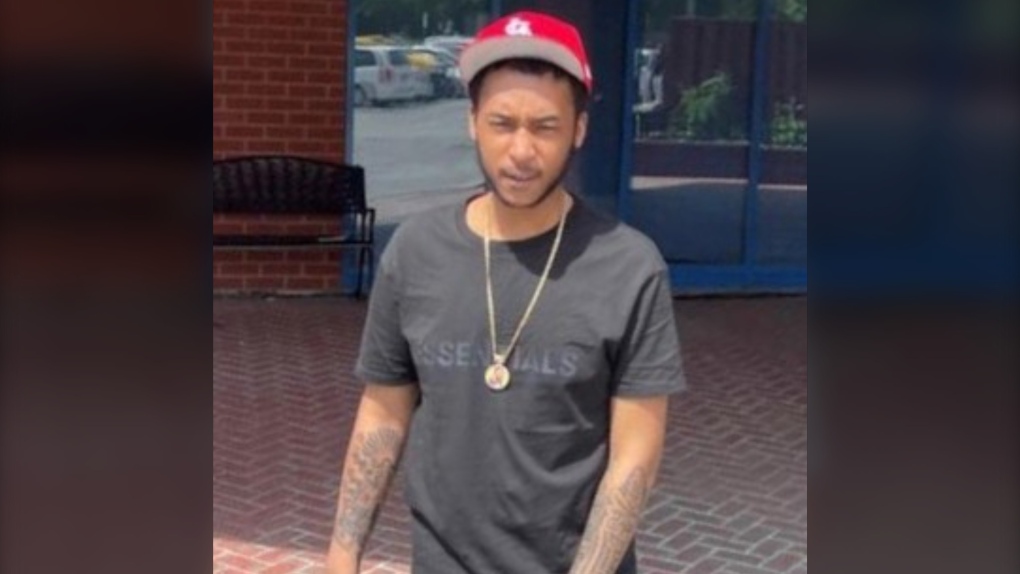 Police have identified the man killed in a targeted shooting in Richmond Sunday night as 21-year-old Shemar Jack, of Toronto. (IHIT)

Homicide investigators have publicly identified the man killed in a targeted shooting in Richmond Sunday night as a 21-year-old Toronto resident.

Police said Wednesday that they are working to determine Shemar Jack's connection to the area where he was killed, adding that they believe the shooting was related to the ongoing Lower Mainland gang conflict.

When they arrived in the area, which is near the intersection of No. 3 and Blundell roads, they found two men suffering from gunshot wounds. Both were taken to hospital, where one was confirmed deceased and the other remained in critical condition as of Wednesday, according to investigators.

The Lower Mainland's Integrated Homicide Investigation Team took over the case and is asking the public to contact it with information.

Police are also looking for information about a burnt vehicle found on 92 Avenue near 170 Street in Surrey around 7:30 a.m. Monday.

Vehicle fires are often observed in the aftermath of gang-related shootings in Metro Vancouver, as perpetrators seek to cover up evidence of their crimes.

“Investigators continue to canvass both scenes for witnesses and video," said Sgt. Timothy Pierotti, of IHIT, in a statement.

"If you have information and have yet to speak to police, please contact IHIT. If you have a vehicle with a dash camera, please check to see if it has any recordings. Some vehicle cameras record, even while the engine is off.”

Those with information or video can contact the IHIT information line at 877-551-4448 or email ihitinfo@rcmp-grc.gc.ca.