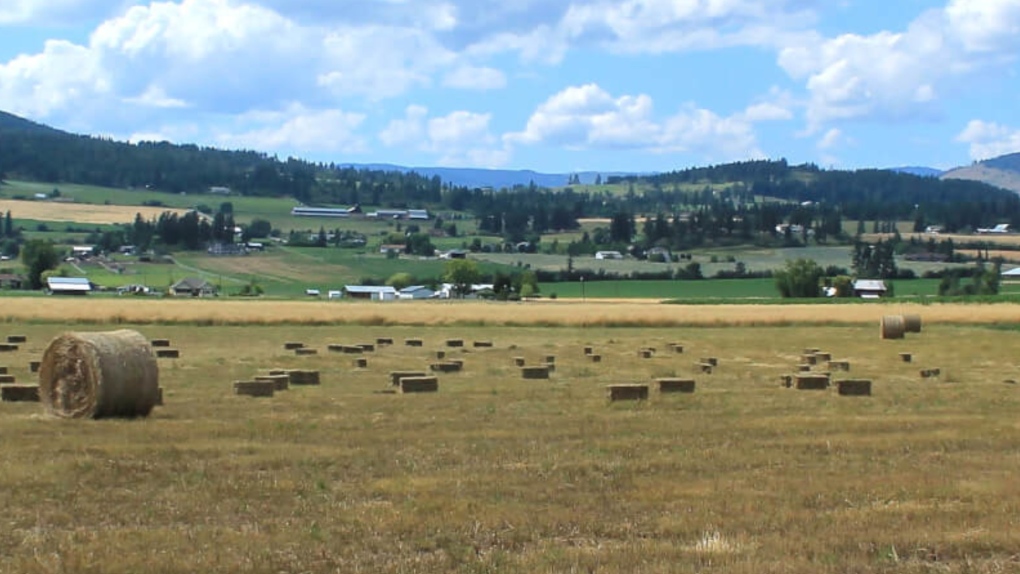 Spallumcheen, B.C., is seen in this undated image. (Township of Spallumcheen)

A small township in B.C.'s North Okanagan issued a public apology Wednesday after being ordered to pay hundreds of thousands of dollars for selling a man's property without his knowledge.

The apology was issued in response to a court decision posted last Friday.

"On behalf of the administration for the Township of Spallumcheen, we apologize for this regrettable situation," said the statement from Doug Allin, chief administrative officer.

The dispute dates back to 2017, when Anthony Brent Morgan owed the Township of Spallumcheen just over $6,750 in property taxes.

The township admitted it sold the property that year for $11,300 without giving "proper or any notice" to either Morgan or the mortgage holder. At that time, according to court documents, the property was worth $159,000.

"Since 2017, the council of the Township of Spallumcheen has undertaken significant review of our processes and has instituted substantial changes which has included changes to administration and changes in process, ensuring legislative requirements are met," the statement from the township said.

"The township insurer, Municipal Insurance Association of B.C., has provided legal direction and oversight throughout this process to ensure a fair outcome on behalf of the corporation."

The court heard Morgan purchased the parcel of land in 2011 but moved to Vernon in July 2012. While he was living in Vernon, he was unable to keep up with his property tax payments, the decision said.

While a local government does have the legal authority to sell someone's property in order to recover delinquent taxes, Justice G.P. Weatherill noted there is a legal requirement to tell the owner and to provide them with a one-year "redemption period" during which they could try to find a way to maintain ownership.

"Neither the plaintiff nor the mortgagee were aware that the property was going to be sold or was sold at the tax sale until after the redemption period had lapsed," Weatherill wrote.

The township argued it should pay the value of the property from 2018, the point at which the one-year redemption period ended. At that time, it was assessed at $170,000.

Meanwhile, Morgan argued he was entitled to the market value at the time the case went to trial, assessed at $360,000.

Weatherill ultimately ruled in Morgan's favour, and he was awarded $352,316.28, an amount equal to the 2022 assessed value of the property, minus the taxes he owed.