A body found three months ago has been identified as Tatyanna Harrison, a 20-year-old Indigenous woman missing from Vancouver.

The Vancouver Police Department released the information Saturday, saying the BC Coroners' Service confirmed the identification on Friday. The remains were discovered in Richmond on May 2 – the day before Harrison was reported missing – the VPD said.

"This is heartbreaking news to everyone who knew and loved Tatyanna, and to the many strangers who came together to search for her when she disappeared," wrote Const. Tania Visintin in a statment.

“Although we are now able to provide some answers, many questions remain, and we will continue to investigate the circumstances surrounding Tatyanna's disappearance."

In a Facebook group dedicated to the months-long search for Harrison, a tribute was posted.

"It is with heavy hearts that we announce the passing of our beautiful Tatyanna Marie Harrison," it read.

Tatyanna has always been bright, smart and feisty. She grew up with a love for reading and the outdoors. She was the type of person who stood up for the little guy and what she believed in. Tatyanna's bright soul was taken from this earth way too young."

Police say Harrison died from fentanyl toxicity but did not provide any further details surrounding the circumstances of her death.

Three weeks ago, the Richmond RCMP released a composite sketch of a woman whose remains were found May 2 on a yacht dry-docked at a marina.

"At this time, her death is not considered suspicious," the July appeal for information said.

The VPD has confirmed the body is the same one that has now been identified as Harrison's.

Mounties described that woman as "Caucasian," in her 30s or 40s, standing 5'5" tall and weighing 90 lbs. Harrison has been described by police as 5'1" tall and slim. 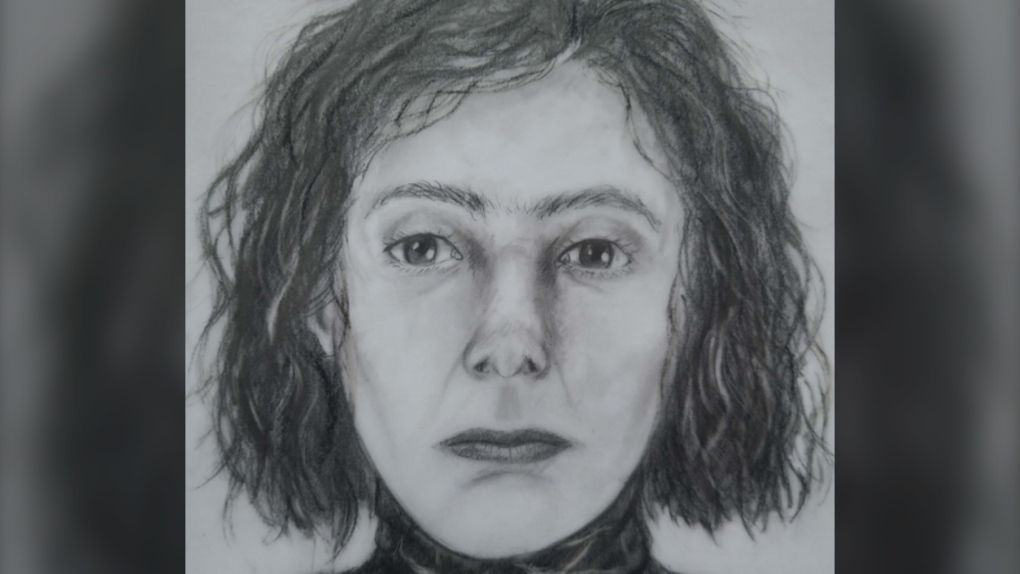 Police in Richmond have released a composite sketch in hopes of identifying a woman found dead in the city two months ago. (Richmond RCMP)

Harrison last had contact with her mother in late March, texting her from somewhere on Vancouver's Downtown Eastside. A recently released appeal for information detailed Harrison's last known movements, which included two confirmed sightings of the young woman in Vancouver in April.

Despite the tragic end to the search, police are still asking anyone with information about Harrison's case, including her activities leading up to the day she was found dead, to contact investigators at 604-717-2530.

An attacker with a large kitchen knife killed two people and wounded six others in stabbings along the Las Vegas Strip before he was arrested Thursday, police said.