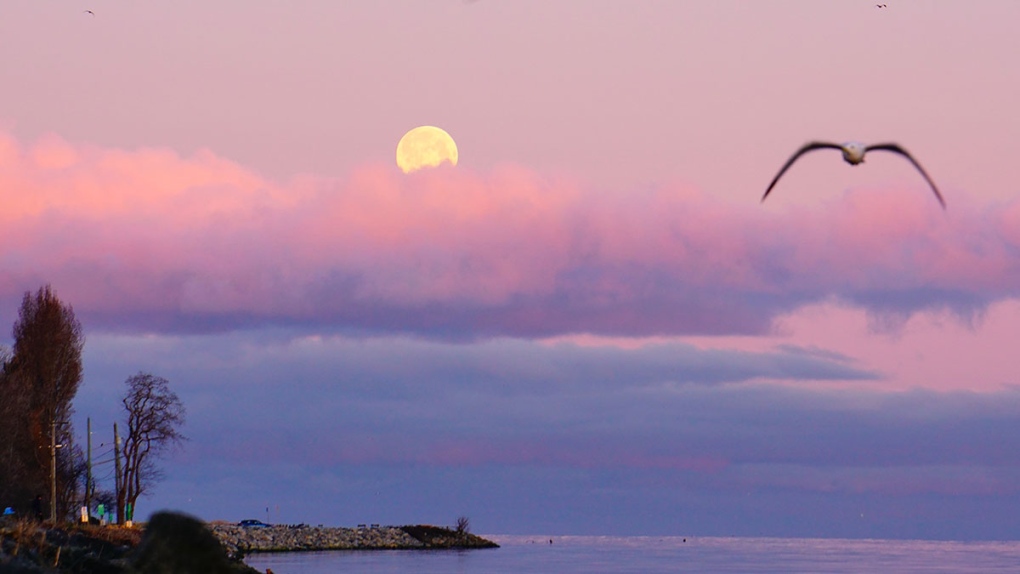 VANCOUVER -- Did you notice the moon Monday night?

March's full moon was a supermoon with a strange name, according to the Old Farmer's Almanac.

It's called the worm moon, a name the almanac says comes from the earthworms and grubs that "emerge from their winter dormancy at this time of year."

It may not be the most pleasantly-named full moon – others include wolf, flower, strawberry and harvest – but the name is meant as a sign of spring.

According to the almanac, the March moon has also gone by other names: the full sap moon, crow moon and Lenten moon.

And, the almanac says, Monday's was the first of three supermoons, or full moons that occur when the moon's orbit is closest to Earth, this year. The others will be on April 7 and May 7. 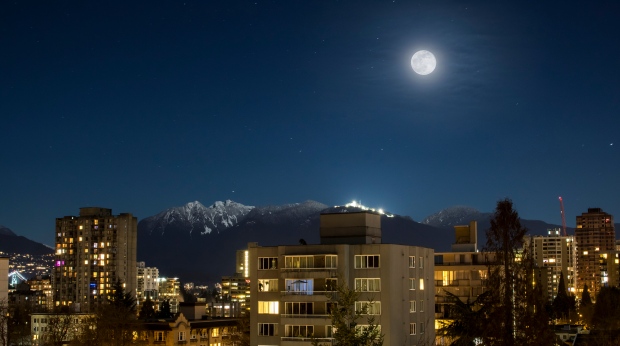 An image submitted by Neeraj Ingle shows the moon from Vancouver's West End. 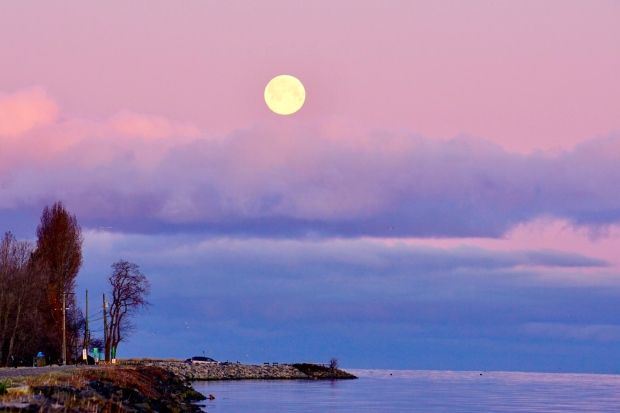 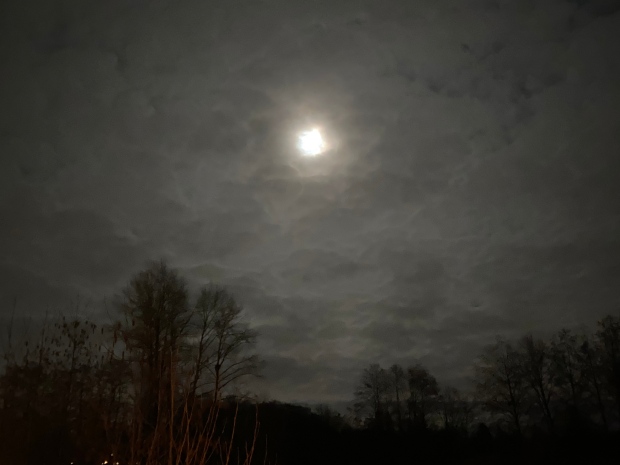 A photo from Valerie Daniels shows the moon through the clouds over Surrey. 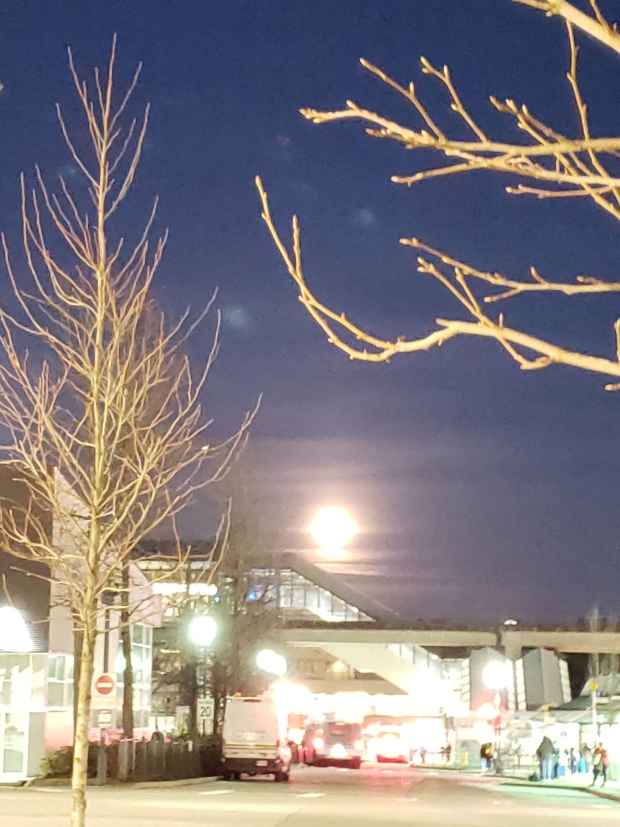 Kathlyn Palafox submitted this shot of the moon over Surrey Central Station.

Did you capture the moon Monday night? Have another great, recent weather shot you'd like to share? Submit it through Weather Watch by CTV Vancouver and we may use it online, on air and on Instagram.