Full moon on Friday the 13th, but clouds might block the view 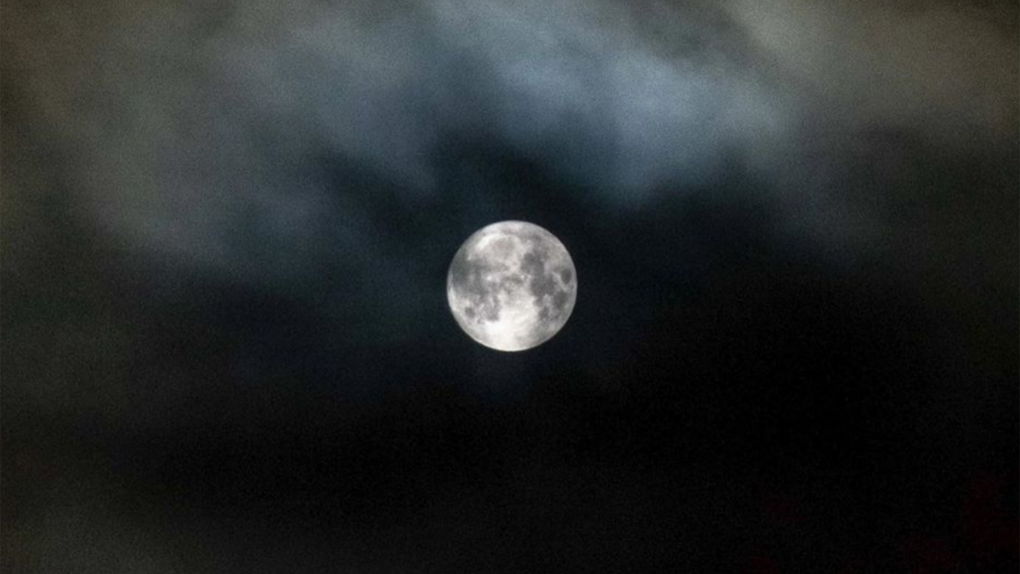 The Harvest Moon is expected to light up the sky on this Friday the 13th, but with rain in the forecast, Metro Vancouver sky watchers probably won't be able to see it.

The annual Harvest Moon, so named in the Old Farmer's Almanac is closest to the autumnal equinox, which takes place on Sept. 23.

Its name comes from the extra light it provides at night, meaning extended harvesting time for farmers.

The best time to get a peek is shortly after midnight, experts say – so, technically the day after the superstitious Friday.

But with a forecast full of rain, it's unlikely to be visible at all from Metro Vancouver.

The latest prediction from Environment Canada calls for another soggy weekend, and the wet weather is expected to continue through next week.

The next full moon is Oct. 13, named by the almanac the Full Hunter's Moon, a title it says comes from First Nations and American folklore. It's not tied to a specific month but instead is the first full moon after the Harvest Moon, which is often in October, not September.

November's is called the Full Beaver Moon, which the Old Farmer's Almanac says is named for a time to set beaver traps before swamps froze. Other websites suggest it's a time when the nocturnal rodents build their winter dams.

The final full moon of the year, aptly called the Cold Moon, is on Dec. 11.

To get Environment Canada weather warnings and alerts sent straight to your phone, download CTV Vancouver's free Weather Watch app. Check out this page for more information, including how to download.