A Tudor mansion in Vancouver’s tony Shaughnessy neighbourhood has sold for millions over the asking price, fueling more fears about affordability in the city’s red hot real estate market.

That’s 33 per cent more than the initial asking price. The deal was finalized two weeks ago. 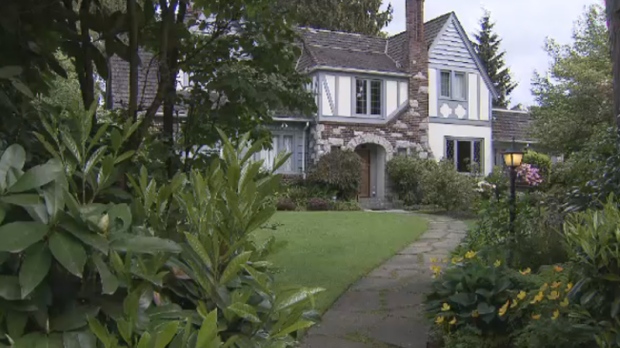 According to the City of Vancouver, the property was assessed this year at $5,094,600, which means the sale was $2.9-million above the assessed value.

A March report found that the average price for a detached home in Vancouver passed the $1 million mark in both cities.

“Many board areas are now exhibiting sellers’ market conditions with home prices advancing well above the rate of inflation,” Muir said.

Another report from Vancity Credit Union predicted that the average home price in Vancouver will exceed $2.1 million by 2030.

An “extremely low” supply of houses in Toronto pushed prices to approximately $1.2 million for “relatively average” houses, according to Christie’s.