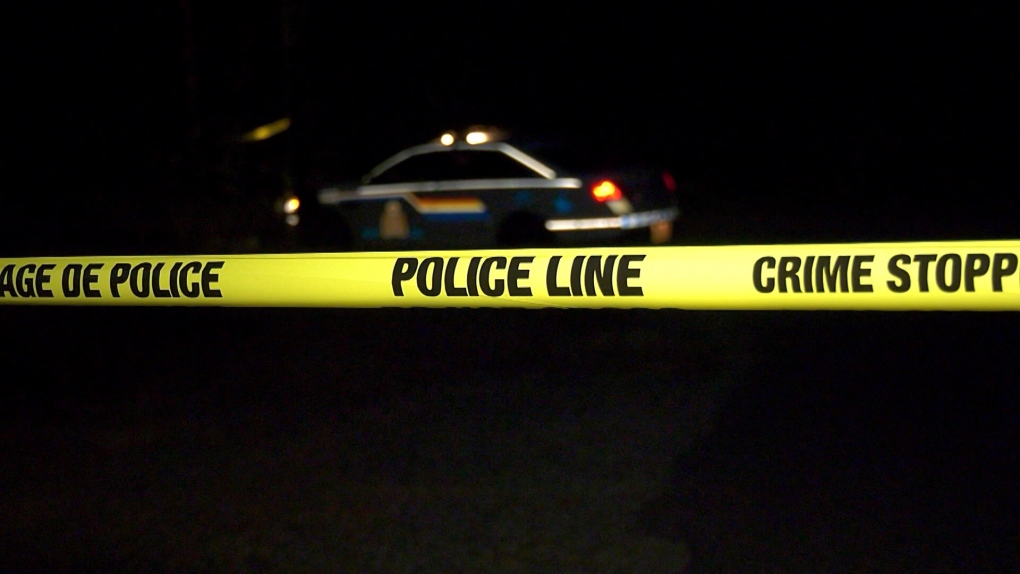 The victim of a homicide being investigated in Langley has been identified.

“Once the fire was extinguished, a body was located inside the burned red Ford F-150 pickup,” said Cpl. Holly Largy, of Langley RCMP, in a news release the next day.

Investigators didn't identify the victim at the time, but announced on Tuesday it was 36-year-old Christopher Roy who was found in the vehicle.

Investigators said Roy "was known to police, had a criminal record, and was connected to the current Lower Mainland gang conflict." They also said this appears to be a targeted incident.

"There are associates of Mr. Roy who knew of his activities prior to his death," said Sgt. David Lee of the Integrated Homicide Investigation Team in a news release. “We ask for those people to come forward.”

Nearly 10,000 Afghans are waiting in German refugee camps desperate for their new lives to begin, including those destined for Canada.