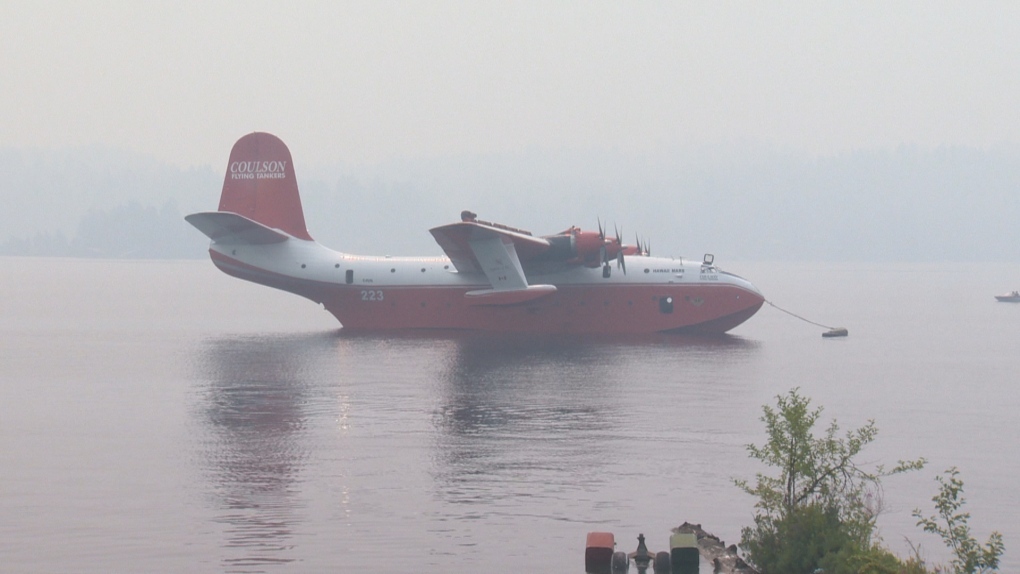 The Martin Mars seen in Port Alberni before taking a test flight on July 9, 2015. (CTV)

Owner Wayne Coulson says the plane was used five times over four fires and dumped one million litres of water.

According to B.C. wildfire officials, the total cost for the big plane was $736,000.

Coulson says he's now speaking to officials in Washington state, to determine if the Martin Mars could be useful over the huge forest fires blazing there.