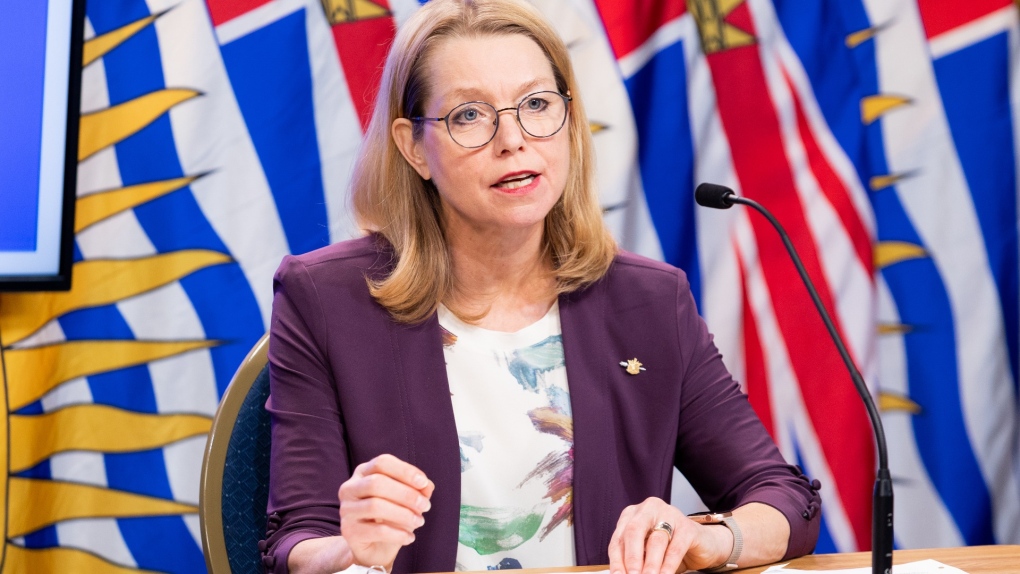 Families with children in need of special developmental support will soon have a new way of accessing that support in B.C.

The provincial government announced Wednesday that it plans to create "family connections hubs" for neurodiverse children and young people, as well as those with disabilities.

Such facilities will be run by existing local service agencies, and will connect families with resources without the need for a formal diagnosis.

This approach differs significantly from the current system, according to Mitzi Dean, B.C.'s Minister of Children and Family Development, who announced the planned changes during a news conference Wednesday.

"In today's system, if you're a parent of a child and you start noticing they're not meeting their milestones, you're worried about them, you think maybe their speech isn't doing so well, it's really difficult to know where to turn to," Dean said.

"If you think that they have symptoms of, say, for example, autism, then you need to go and get a diagnosis before you're able to access funding. That's the only program. And that diagnosis can take up to two years."

Under the new approach, the minister said, the same family would be able to bring a child into a hub and begin receiving assistance with that child's specific needs and goals.

The first two hubs are scheduled to open in the province's northwest and in the Central Okanagan region in 2023. Dean said those two locations were chosen because they offer an opportunity to see how the new model works in both a rural and an urban setting.

By 2025, there will be hubs available throughout the province, and direct funding to families whose children have been diagnosed with autism will end.

Asked whether the new system would amount to a reduction in the province's support for children with autism, Dean asserted that that's not the case. She said the purpose of the hubs is to include families in their children's care and help ensure that every child is getting the individual support they need.

"Services will be available depending on the needs of the children," Dean said. "We're announcing this today, giving plenty of time to be able to support families in their transition."

In a news release, the province estimated that the new hub system would provide services to 8,300 more children and their families - a 28 per cent increase in the number of children with access to such services.

During the news conference Wednesday, Zev Tiefenbach, a Salmon Arm resident whose youngest child has complex needs related to Down syndrome, told reporters he felt "heartened" by the government's announcement.

Tiefenbach said he's found the existing system "fragmented" and said navigating it has been "a full-time job."

"I sense, in this announcement, a shift in paradigm," Tiefenbach said. "If I break my arm or my kid has pneumonia, we know that the network - our public health network - will support us. For our family, the needs of our son have that sort of equivalency, but there wasn't a network to support our need."