Victim of fatal workplace incident identified by City of Vancouver 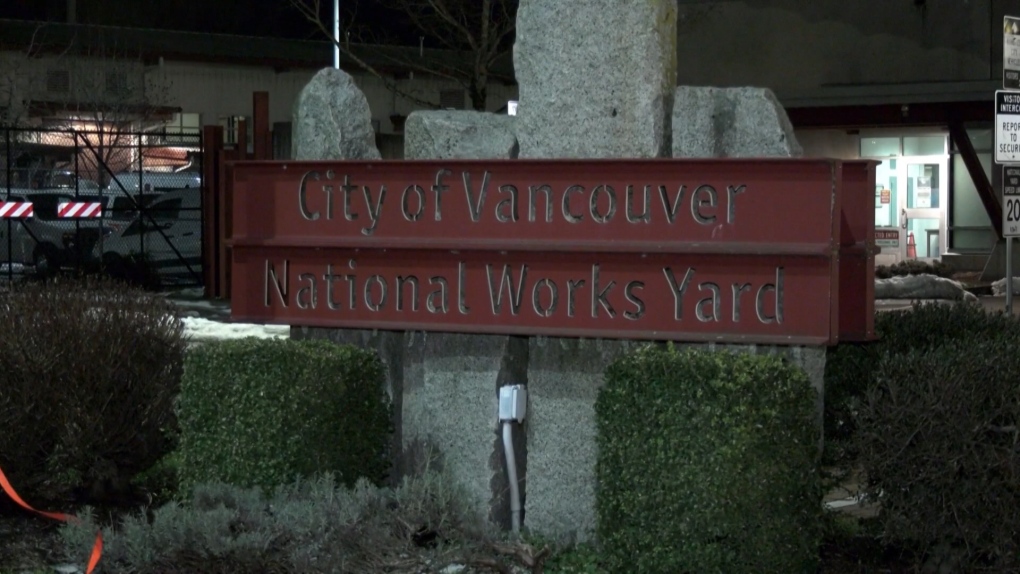 The City of Vancouver has identified the victim of a fatal workplace incident that happened late last week.

In a message on social media Monday, the city said Gord Dolyniuk died while at work Friday. Dolyniuk was a member of the engineering streets team, the city said, adding that he worked for the city for 32 years.

"Our sincere condolences go out to his family, friends and colleagues," the message said. "The flag at city hall and other locations will be flying at half mast in recognition of this tragic loss."

On Friday, WorkSafeBC said it was told about a "serious workplace incident" at the National Yards facility on National Avenue. The public works yard in Vancouver's Strathcona neighbourhood is home to the city's supply of road salt.

WorkSafeBC is continuing its investigation, saying it "aims to prevent similar incidents from happening in the future."

The city said it offered counselling services to its staff members following the incident.