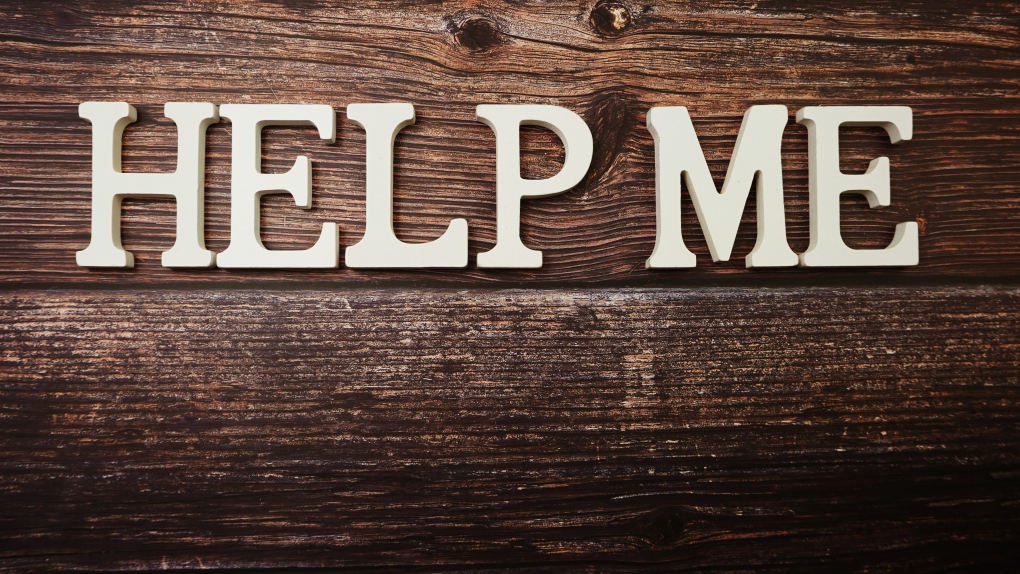 A driver in B.C.'s Interior was asked to remove Halloween decorations that read "HELP ME" on his vehicle after police said it was "a little too scary."

Mounties in Trail received a complaint about a suspicious vehicle parked near the intersection of Victoria Street and Cedar Avenue at approximately 8 p.m. on Sunday.

The words "HELP ME" were written in duct tape on the side of the vehicle, along with fake blood stains.

"Trail RCMP officers attended the scene and located the 36-year-old Fruitvale man who owned the vehicle," police said in a news release Wednesday.

The man agreed to remove the decorations after officers said they might cause more calls of concern to the police.