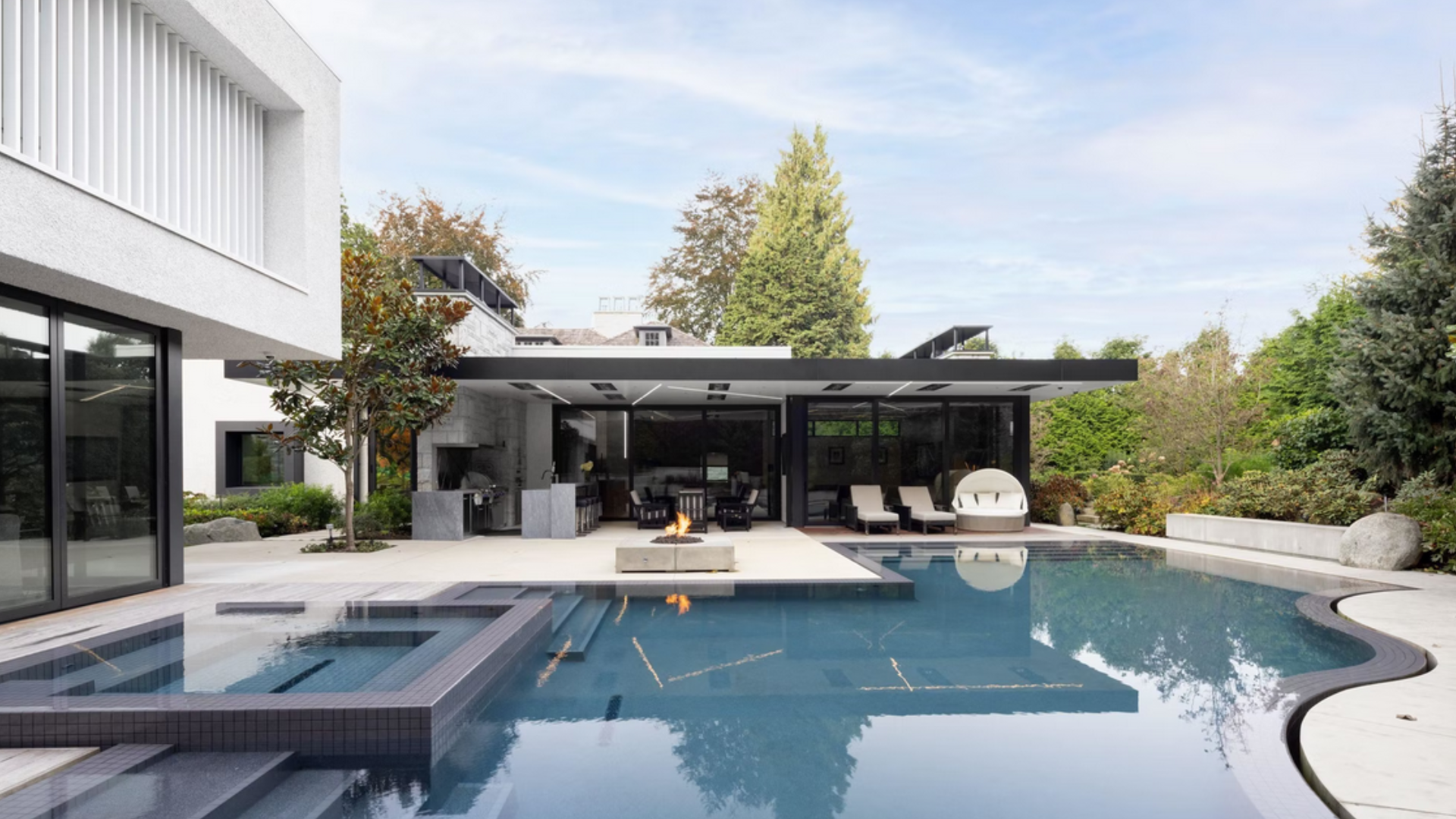 A home at 1233 Tecumseh Ave. in Vancouver is shown in an image from Angell, Hasman & Associates Realty Ltd.

A mansion described as a "contemporary masterpiece" is for sale in Vancouver, and while the price is significant, it's actually lower than the sellers asked for last time around.

The owners are looking for $33,990,000 for their home on Tecumseh Avenue in Vancouver's tony Shaughnessy neighbourhood.

That price buys seven bedrooms and nine bathrooms spread out over 12,413 square feet.

Its future buyer will find themselves with an elevator, wine and cognac cellar, koi pond, aquarium and "art gallery corridor."

The home has an exercise room, built-in high-end oven, hot tub and pool. 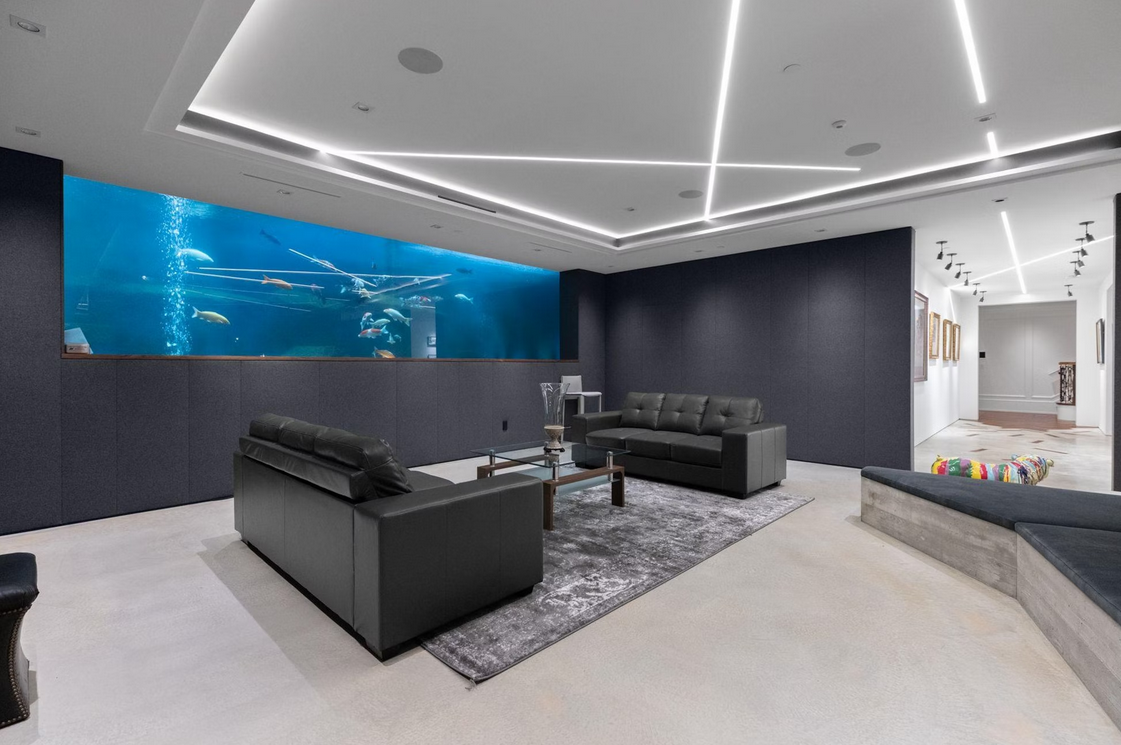 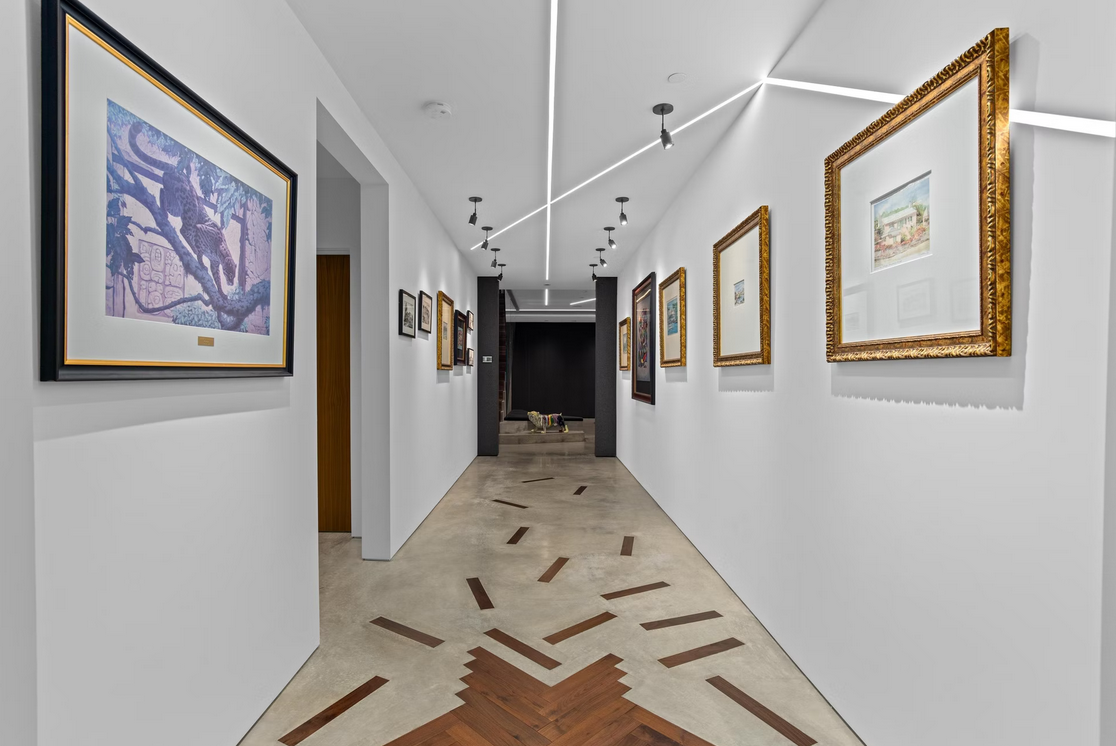 It has four master bedrooms and an in-law suite for guests.

Last estimated at $104,807, the property taxes aren't for the faint of heart, but neither is the asking price.

That is perhaps why the home has yet to sell. 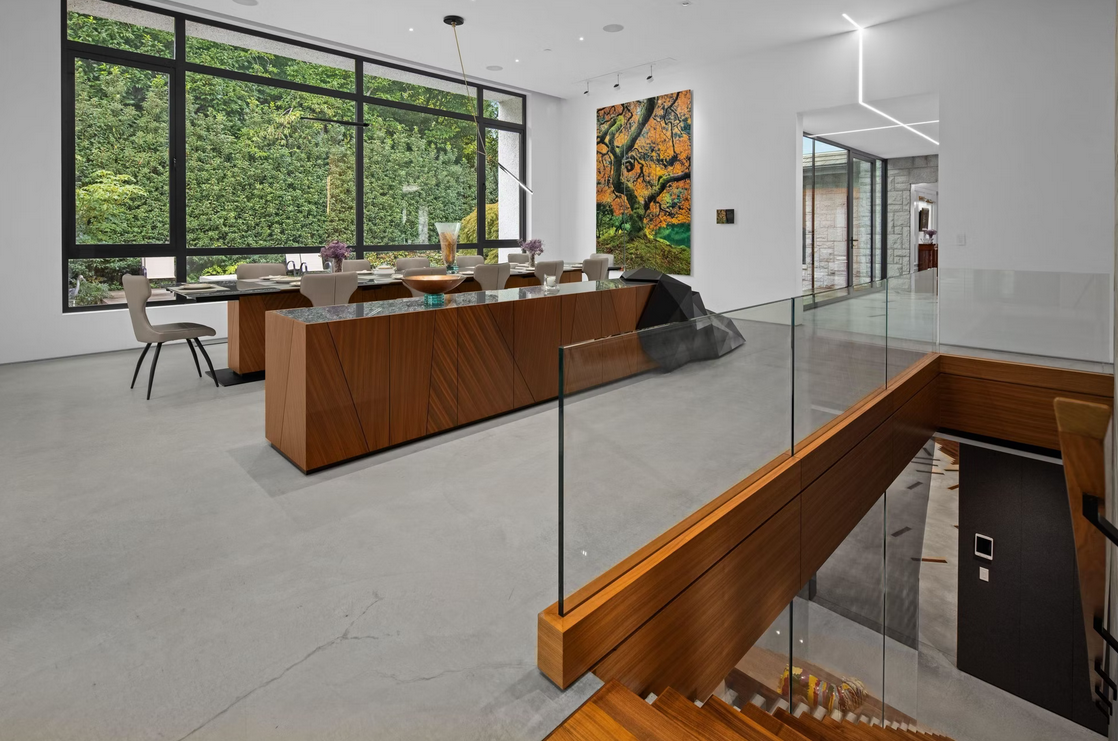 It's been on the market for 206 days, according to a post on REW.ca, but BC Assessment says the property was last sold in 2014.

The house was finished five years later, and it was put up for sale with a much higher asking price initially. 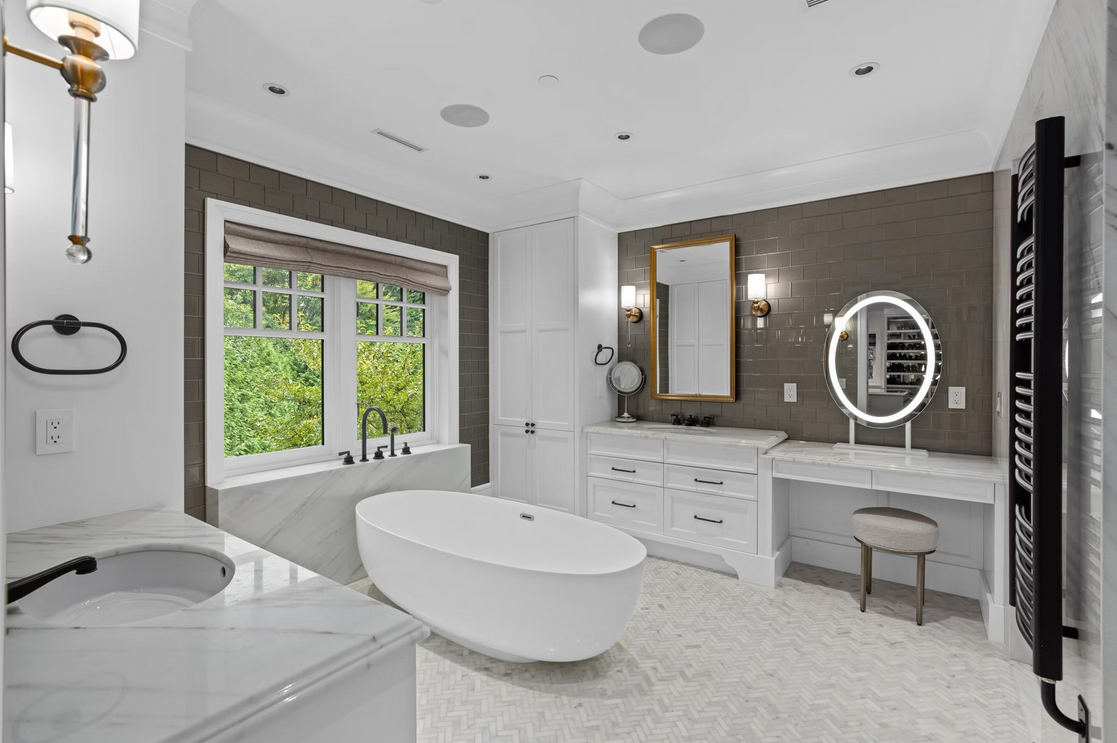 Based on information available from BC Assessment, it seems the house never sold at that price, and it was relisted last year for about $6 million less. CTV News has reached out to the listing agent for confirmation. 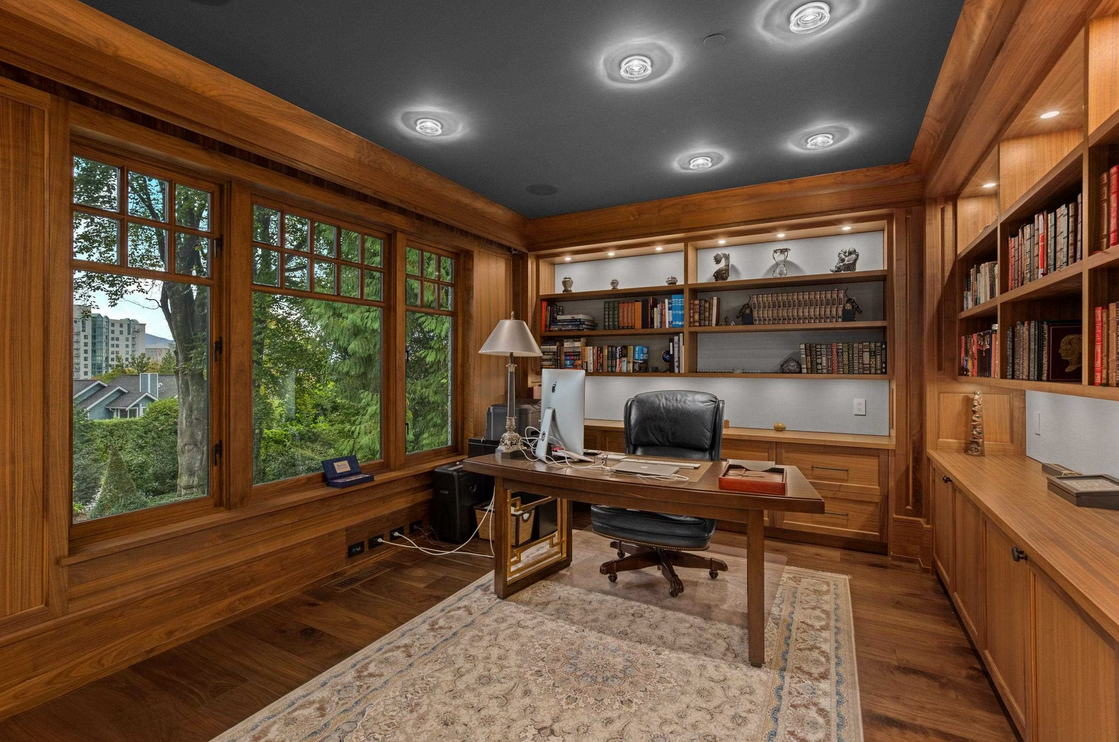 Interestingly, this is not in line with the findings of a recently-published Q1 report on luxury sales in the Vancouver area. 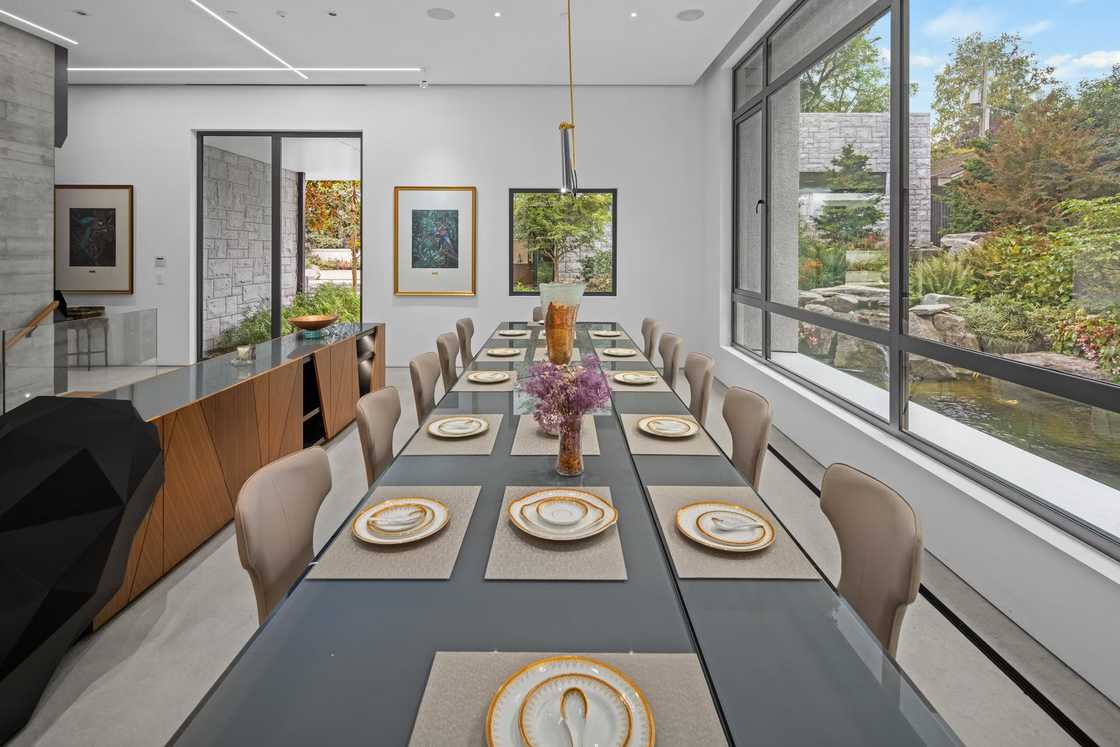 According to Sotheby's International Realty, scarce inventory has been such an issue in the area that prices are being driven up.

The number of homes sold for more than $10 million (three) was half of what it was in Q1 2021 (six), Sotheby's said, seemingly suggesting this was an issue of availability, not a lack of buyers. 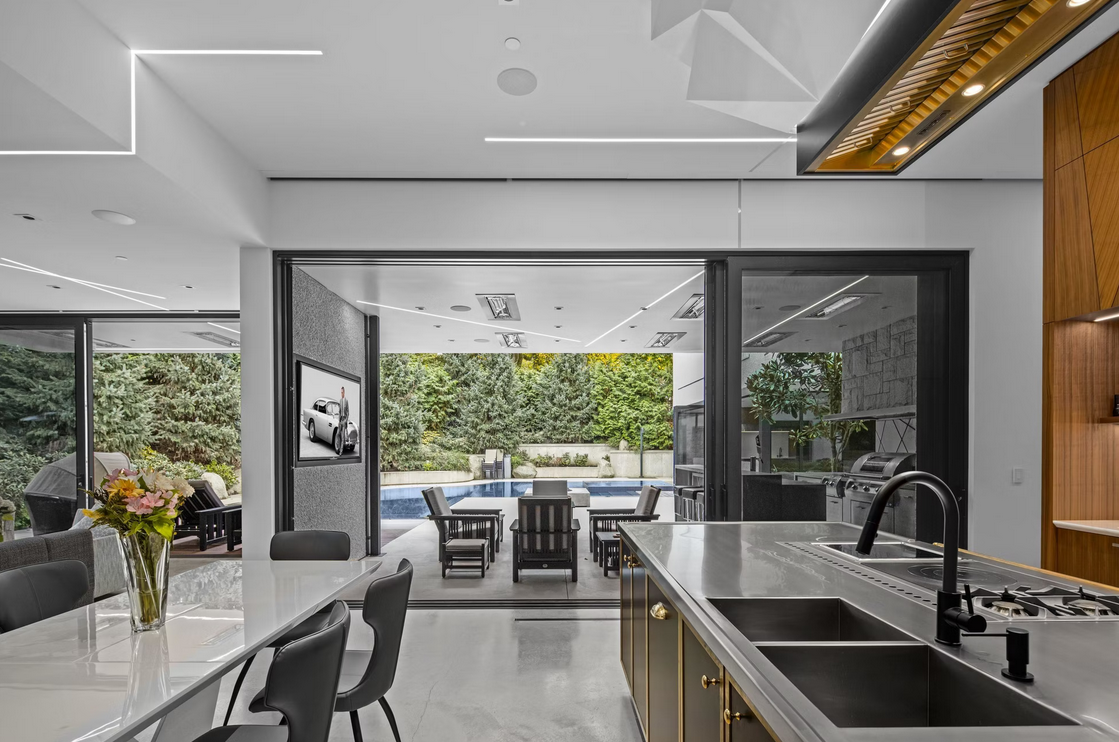 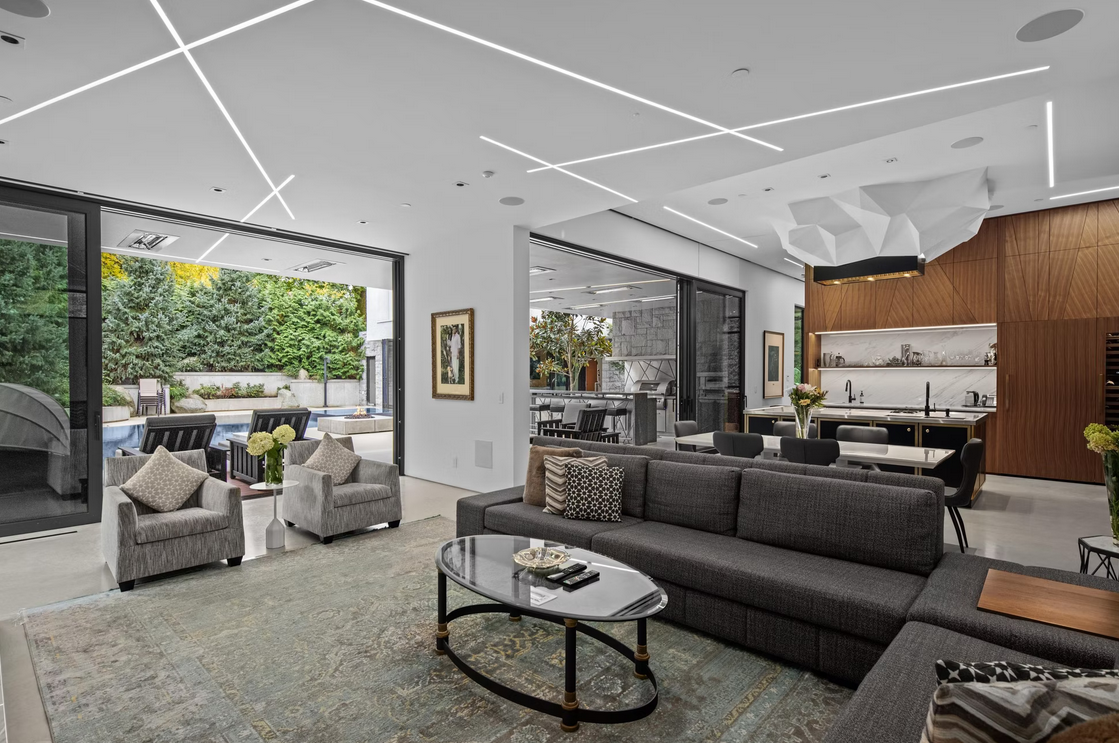 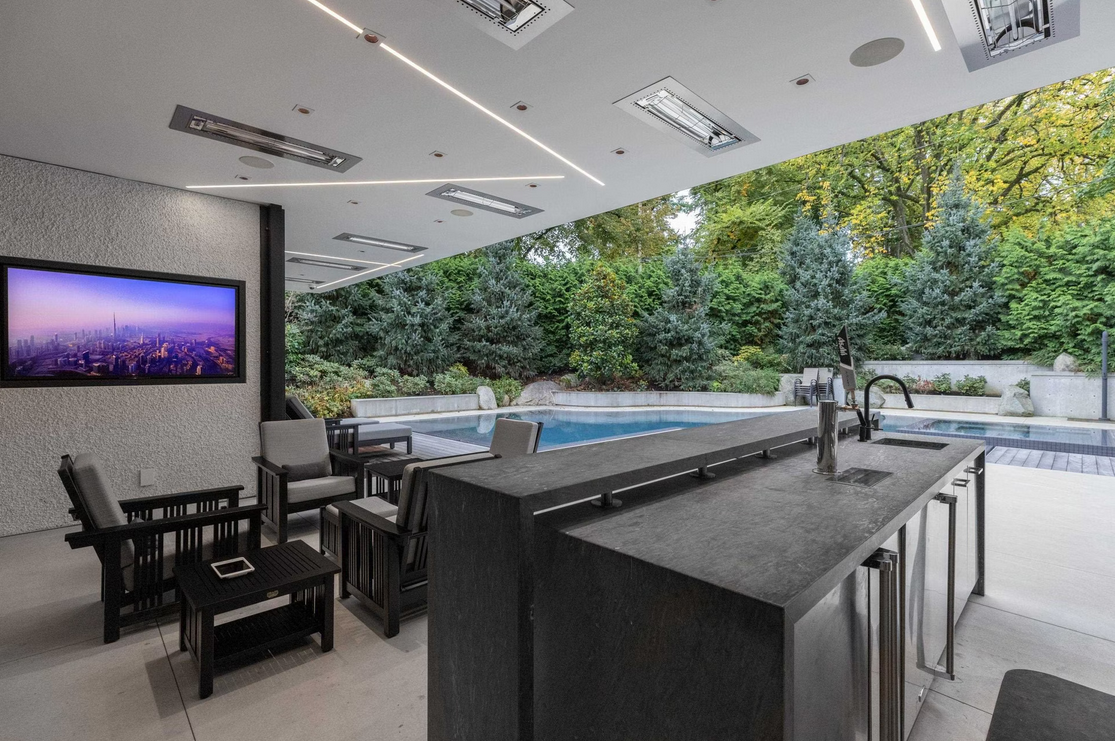 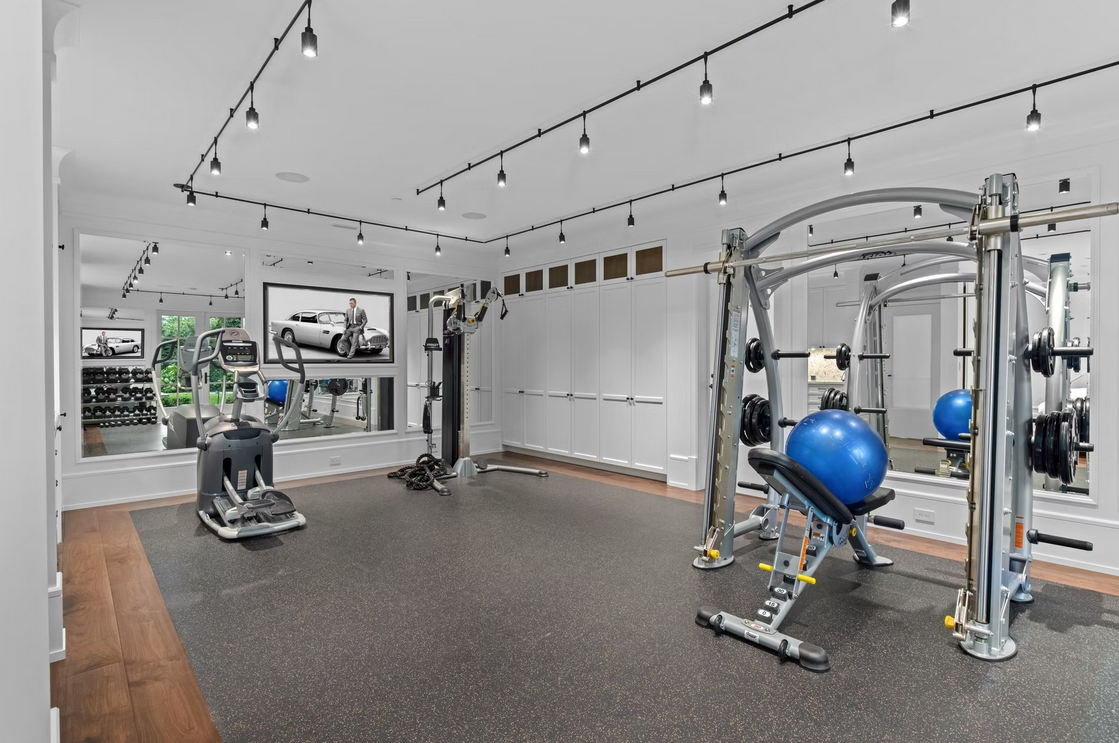 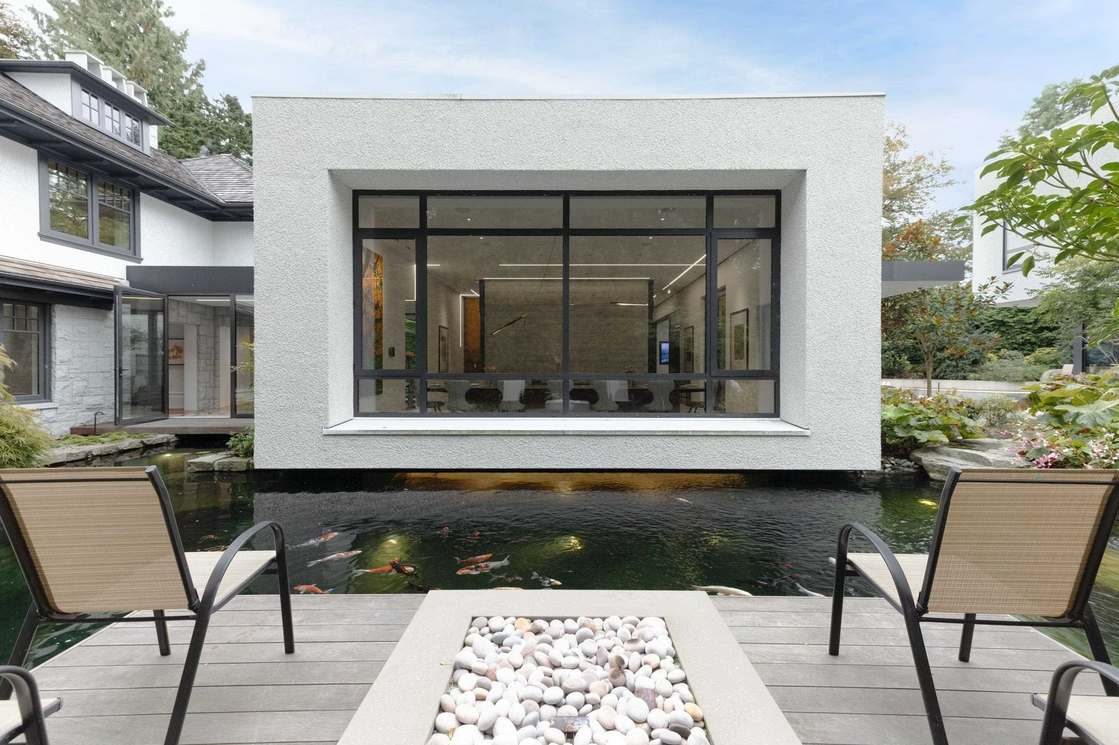 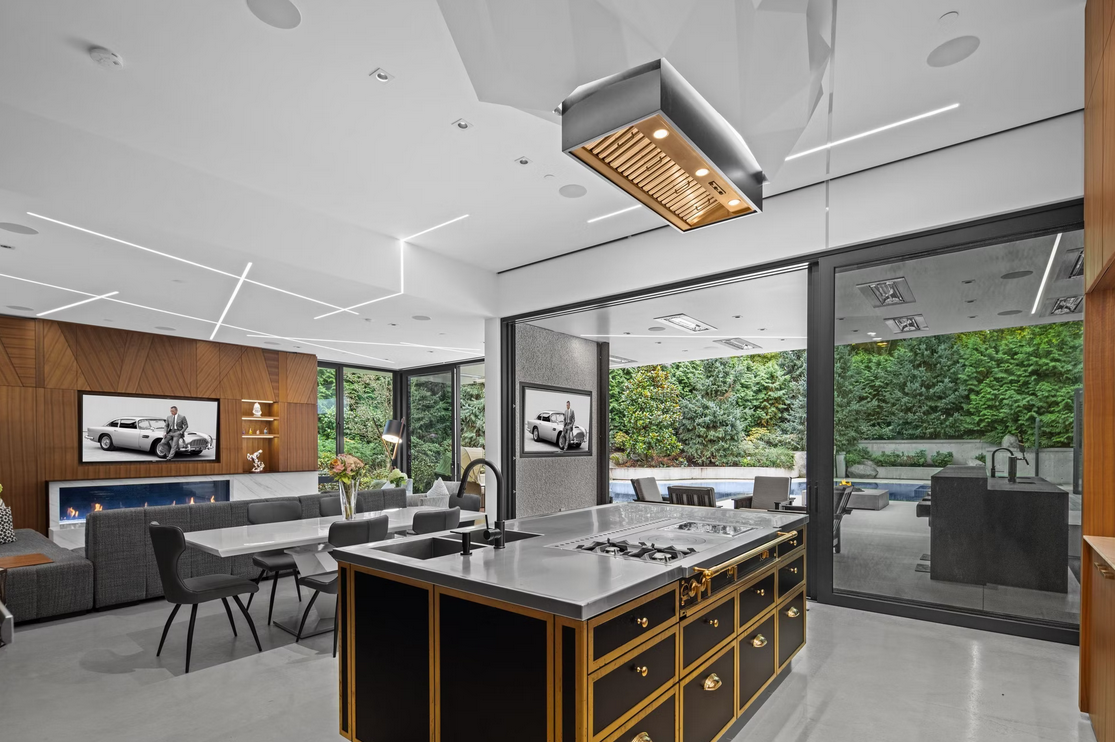 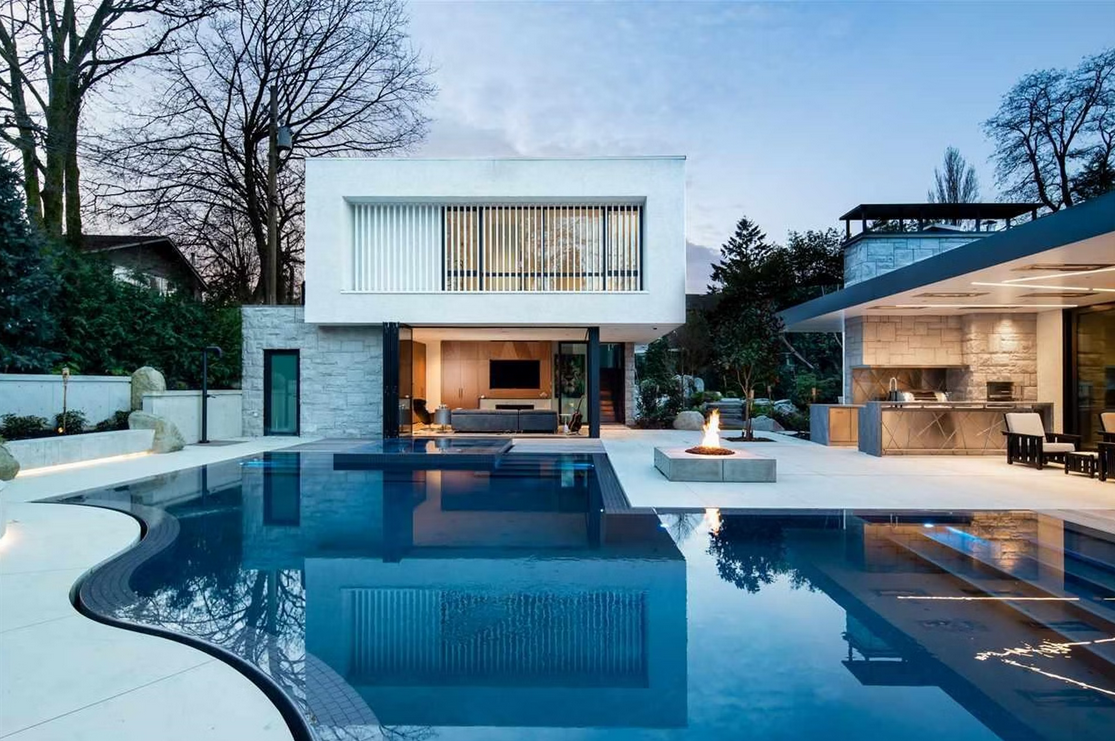