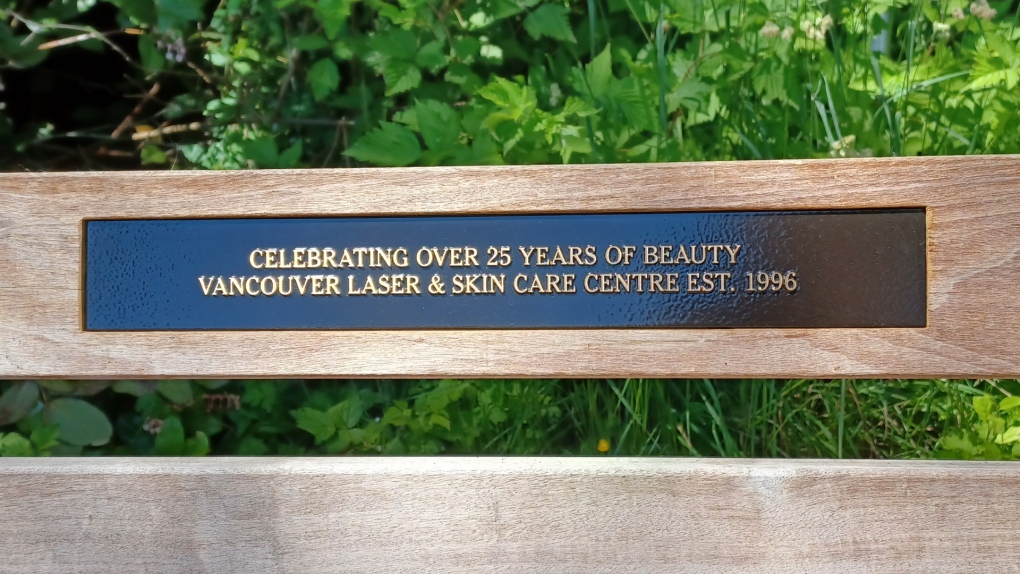 Dedication benches are a familiar sight for visitors in Vancouver's parks, with plaques that most often pay touching tribute to a lost loved one – but the space is also available to companies and organizations willing to make a large enough donation to the city.

Such is the case in Stanley Park's Lost Lagoon, where a bench dedicated to Vancouver Laser & Skin Care Centre has raised eyebrows online.

Pictures of the plaque, which reads "Celebrating over 25 years of beauty," were recently posted to a West End neighbourhood group on Facebook, prompting a debate about the best uses of the city's bench space.

Some commenters slammed the plaque as "wrong," "obscene" and "totally against the spirit of commemorative benches in public spaces," while others saw no issue – and mocked those who took offence.

"Oh no! How could they? This is so tragic, I feel like I might faint," one commenter wrote. "Oh look, a nice clean bench for me to sit and gather myself."

The Vancouver Park Board told CTV News its dedication bench program is available to any person, business or organization that makes a tax-deductible donation of $7,500.

While the majority of benches are used to honour a departed relative or friend, a park board spokesperson noted they can also "celebrate a special occasion" – such as a milestone 25 years in business – provided the message does not veer into advertising.

"Marketing or promotion, such as the inclusion of contact details or a web address, is not allowed and plaque content is reviewed by the Fundraising and Development office," the spokesperson said in an email.

The Vancouver Park Board's website includes a list of everyone who has donated at least $1,000 in a given year, including those who gave enough for a dedication bench.

The most recent data is from 2020, and includes 99 dedications, of which eight were provided by businesses and organizations – something the park board said was "not uncommon" in the city. 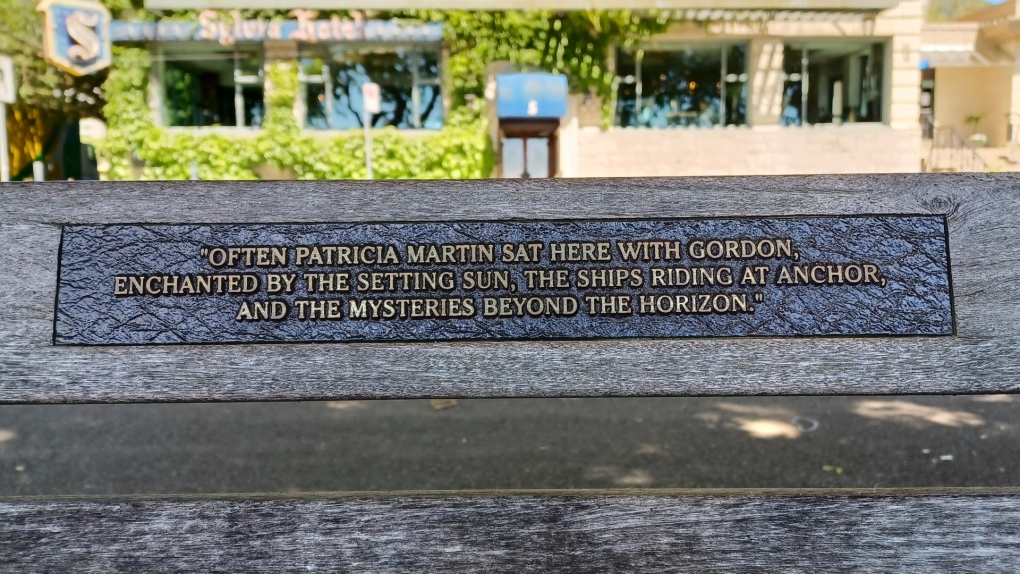 The sight of the Lost Lagoon bench was still upsetting to a number of people living in the surrounding West End neighbourhood, however.

"I work in advertising and I hate it," one Facebook user wrote. "I've walked the park reading the memorials to people that were loved and are remembered. You start with one and then it goes on and on."

CTV News has reached out to Vancouver Laser & Skin Care Centre for comment on the online discussion around its bench. This story will be updated if the company responds. 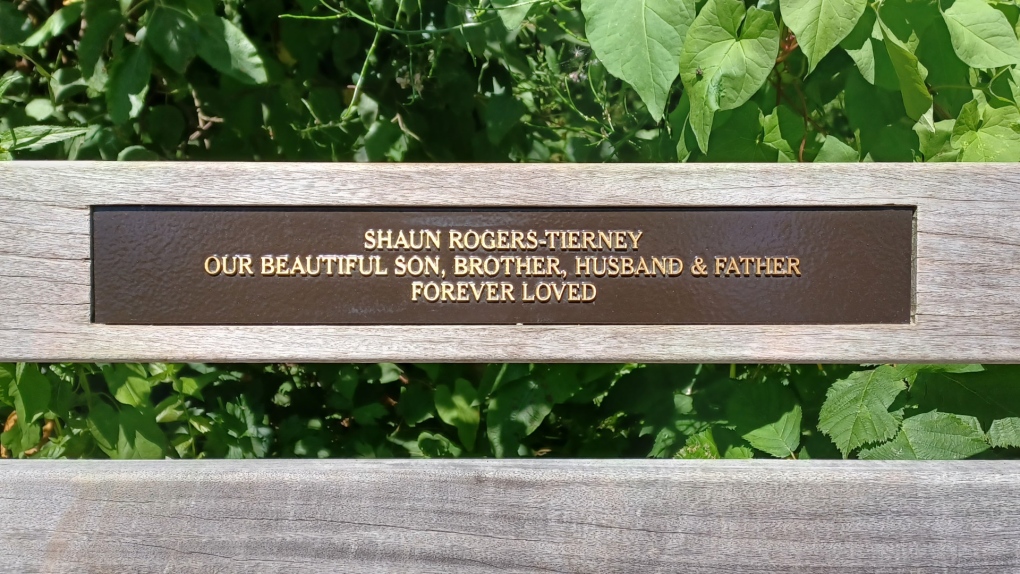 A 51-year-old man from Afghanistan was charged Tuesday with killing two Muslim men in Albuquerque, New Mexico, and authorities said he is suspected in the slayings of two others whose deaths sparked fear in Muslim communities countrywide.