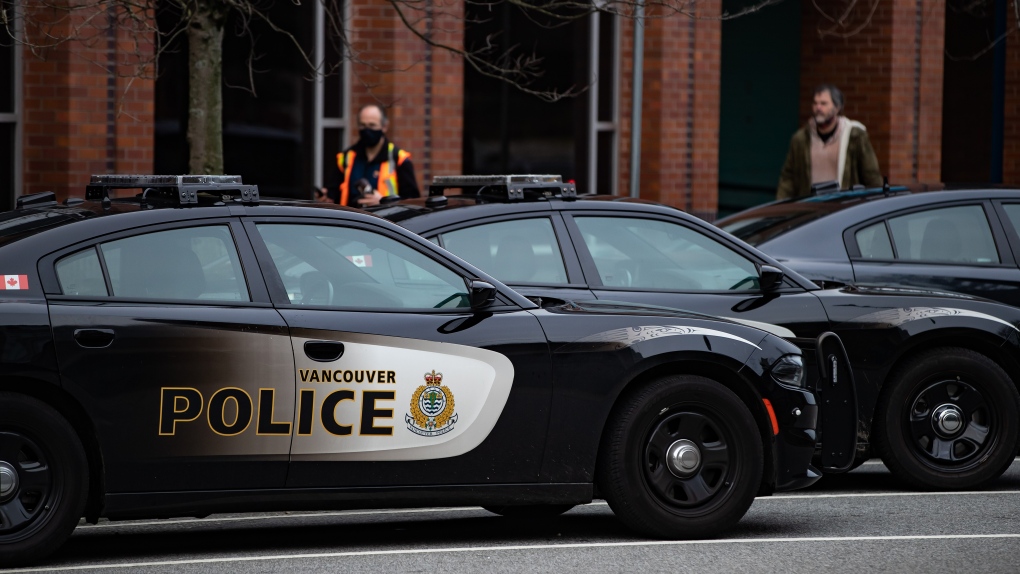 An employee of a Vancouver laser hair removal clinic has been charged with sexual assault and voyeurism in connection to incidents that occurred in 2019, police said Friday.

Vancouver police said in a news release that they launched their investigation into Ali Aghasardar in 2019, after one woman reported being sexually assaulted during laser hair removal appointments at Dermabella Clinic in downtown Vancouver.

While investigating the initial allegation, detectives identified a second victim, police said. This woman alleged that she had been photographed while naked and receiving treatment at the clinic near the intersection of Howe and Smithe streets.

The charges against Aghasardar have not been proven in court.

The 50-year-old has been released with a court-imposed condition prohibiting him from being "alone with any patient or client without another adult present for the duration of any treatment," according to the police release.

The alleged incidents that led to the charges against Aghasardar happened between January and October 2019.

Anyone with information that could be important for investigators to know should contact the Vancouver Police Department's Sex Crimes Unit at 604-717-0601, police said.

Hundreds of Ukrainian fighters, including wounded men carried out on stretchers, left the vast steel plant in Mariupol where they mounted a dogged last stand and turned themselves over to Russian hands, signalling the beginning of the end of a siege that became a symbol of Ukraine's resistance to Moscow's invasion.

Calgary police said in a statement issued Monday they have identified a suspect wanted in an incident that resulted in the death of a Calgary mother of five.

Queen Elizabeth II made a surprise visit Tuesday to a train station in central London to see a newly completed subway line named in her honour. The 96-year-old monarch, who has reduced most of her public engagements, appeared Tuesday at Paddington Station.

When a man disguised as a Mountie started killing people in northern Nova Scotia two years ago, there was considerable confusion over who was in charge of the RCMP operation, newly released documents show.

Canadian Blood Services has issued an immediate call for donors in light of a recent lull in attendance and rising cancellations.

Twitch, a live-streaming giant, comes under scrutiny after Buffalo shooting

Twitch, the livestreaming giant popular among video gamers, has been thrust into the national spotlight after the suspect in the Buffalo grocery store mass shooting tried to broadcast the attack on the platform.