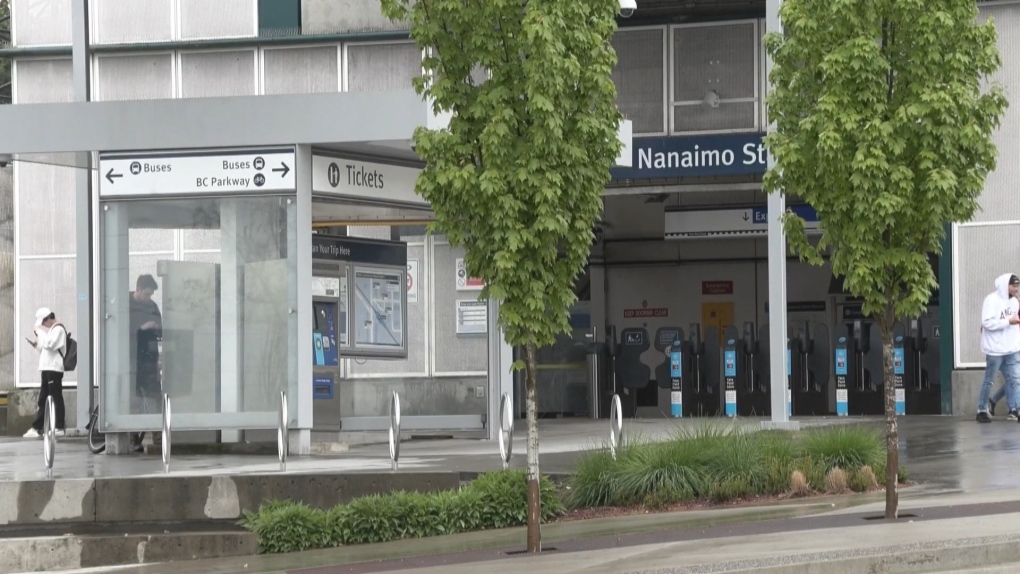 Vancouver police say they arrested two teenagers who are "well known" to them Saturday night after one of the pair allegedly bear-sprayed a father and son near a SkyTrain station in East Vancouver.

The father and son were on their way home from the Vancouver Whitecaps match when they were confronted by a group of teens, Addison wrote in an email to CTV News.

"There was verbal exchange and one of the teens allegedly deployed bear spray," he wrote. "VPD officers located the teens nearby and arrested two of them. Both are well known to police."

One of the teens, a 13-year-old, was arrested for assault with a weapon, possession of a weapon and breach of court conditions. The other, a 17-year-old, was also arrested, but Addison did not specify any charges police would be recommending.

"The teens were in possession of crack cocaine," Addison said, adding that both have since been released from police custody and the investigation is ongoing.

The VPD spokesperson said police believe the suspects and victims "were familiar with each other."