Shooting in Langley one of several targeted attacks in recent days 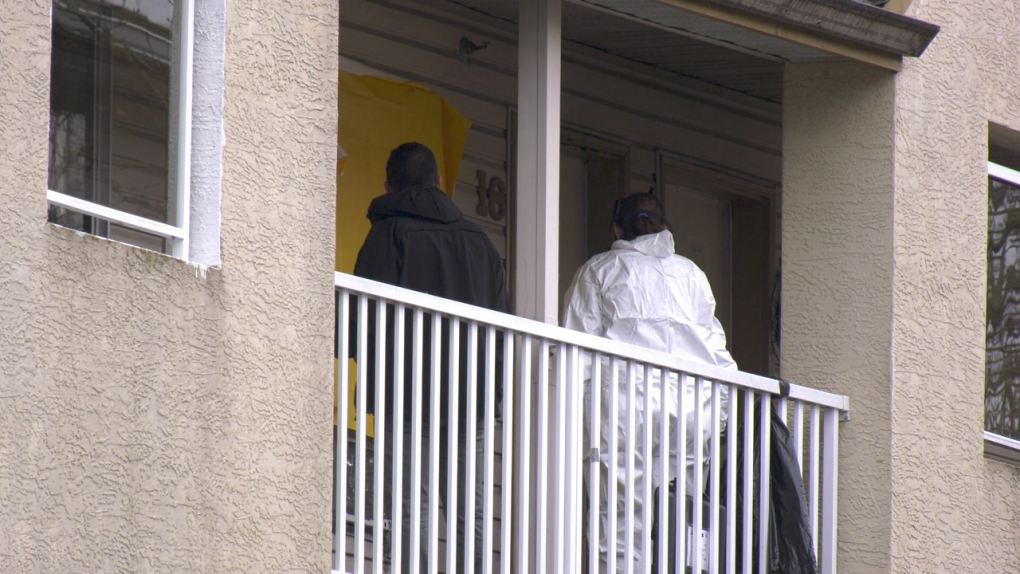 Another violent and targeted incident is under investigation in B.C.'s Lower Mainland, one of several reported in the region in just a matter of days.

Mounties in Langley say they're investigating a shooting that left a man with a non-life-threatening gunshot wound in his leg.

In a news release, the detachment said the man was shot at or near the Good Knight Inn on 200 Street. The RCMP detachment did not say what time the shooting happened, but indicated through a request for security and dash-cam video that it was likely between 3 and 4 a.m. Tuesday.

They said the shooting is not believed to be tied to ongoing violence between local gangs, but that they believe it was targeted.

They did not provide a motive, and said no suspect has been identified. The RCMP said the 45-year-old victim, a resident of Langley, was known to Mounties, but did not give information on what types of interactions he's had with police in the past.

He has not been publicly identified.

Officers ask anyone with more information or video to contact investigators.

The Langley shooting was reported just hours after police in Burnaby responded to a targeted incident in that city.

Mounties are investigating a shooting Monday night that left another man in his 40s injured. They said they believe the victim knew the shooter or shooters, but that he is not co-operating with the investigation.

Also in the Lower Mainland, a targeted shooting is under investigation in Abbotsford.

The victim in that case is also in his 40s, and believed to have been targeted by his shooter during a fight at an apartment building.

The shooting came just two days after a fatal stabbing in the city that left a man in his 40s dead.  As with the Burnaby and Langley cases, the victim was known to police, and his death is believed to have been targeted.

And on Sunday, homicide investigators were in Surrey for another incident – this time fatal.

The Integrated Homicide Investigation Team confirmed it was investigating the shooting, which appeared targeted.

Going back just a few more days, an 18-year-old was killed and another person injured in a targeted shooting in Langley on Friday. The deceased was known to police as well.

That shooting came a day after a woman was hospitalized following a stabbing in Surrey. Shots were fired at that scene, but were not the cause of her injuries, the RCMP said.

Investigations are underway in all seven cases reported in the last five days. No information has been provided by police to suggest that any of the cases are related.