Neighbourhood of the future? New homes built overnight by a printer

Imagine a dream home with a big kitchen, the right number of bedrooms and a perfect layout, all designed by you and then assembled in hours. A Metro Vancouver scientist says it’s possible using a printer.

“People still see 3D printers as making toys, so they are not aware of its full power,” said Paul Tinari.

His company, CAPRA Megalodon 3D Concrete, has been developing the machines for five years. Layer upon layer of concrete pours out of a spout until the foundation is complete. Then siding, electric and plumbing is added.

Tinari estimates a four-bedroom home would cost about $20,000.

“You wouldn't be able to tell the difference between a 3D printer house and a traditionally-built house,” he said. 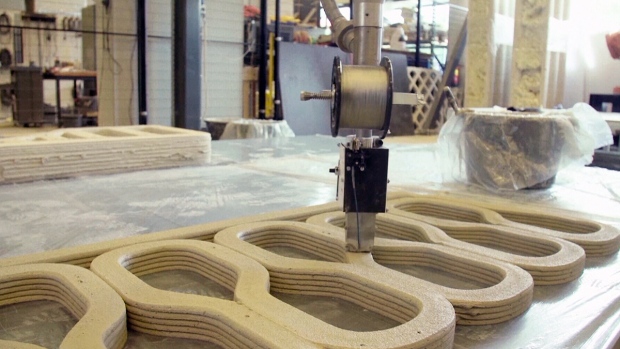 Printers are already creating furniture, cutlery, jewelry and even guns.

Homes can’t be made from real wood, instead any liquid that hardens when cool, like gold.

He says his team is in talks with FEMA to help rebuild homes destroyed by fire in California, and they have thousands of clients all over the world interested in new digs.

The scientist figures a 2,700-sq.-ft. bungalow could be built in about 24 hours. The bigger the house, the more it would cost and the longer it would take.

His team has already built prototypes and hopes to be up and running in June. But Tinari admits his biggest hurdle will be convincing regulators 3D printed homes are just as sound as traditional houses. 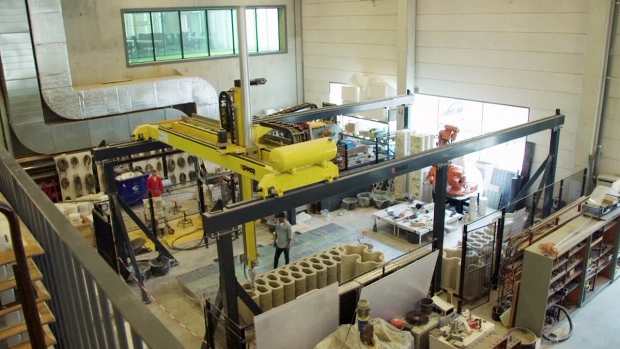