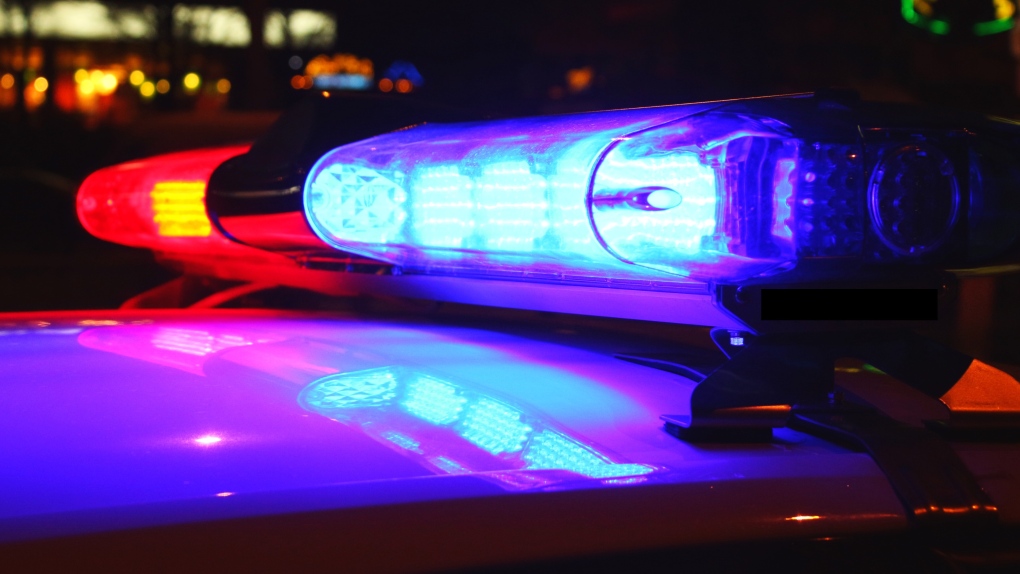 Police lights are seen in this undated stock image. (Shutterstock)

A murder investigation is underway after a man was found dead in a Vancouver rooming house Sunday, according to police.

The Vancouver Police Department issued a brief statement on Wednesday, identifying the victim as 65-year-old Cameron Fairful and saying he was found in his suite at a single room occupancy building on Abbott Street.

"VPD homicide investigators have been gathering evidence since the discovery and believe the victim was targeted," spokesperson Steve Addison wrote.

"No charges have been laid and the investigation continues."

No information on how Fairful died or why police believe he was murdered was provided.