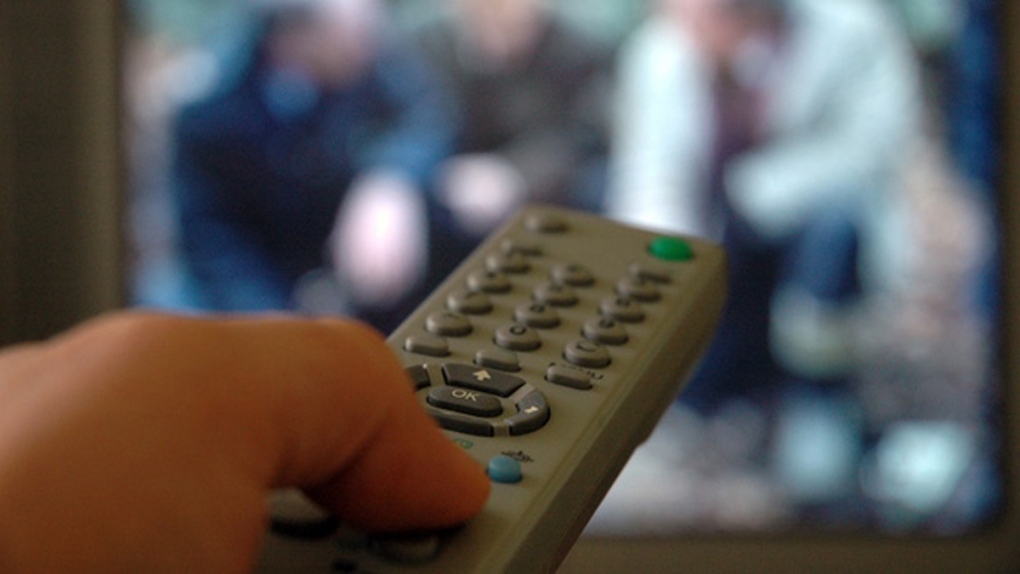 A B.C. man's claim that he did not pay an invoice for the installation of a wall-mounted TV because he somehow suffered a head injury due to shoddy work has been rejected by a provincial tribunal.

The Civil Resolution Tribunal's decision in the case was posted online Monday and outlines the dispute over the $428.40 bill.

In August of 2020, Philip Jatzek hired someone from Aslan Electrical, Plumbing, Gasfitting, Refrigeration & Sheetmetal Services Ltd. to install a bracket and mount a television in his home. He purchased both of the items himself.

More than nine months later Jatzek called the company back requesting it be adjusted. The actual invoice was not issued until after that. The reason for this delay in charging Jatzek for the service "is not clear," the decision says.

"It was only when Aslan gave Mr. Jatzek his invoices in June 2021 that he complained that the TV was originally mounted too far from the wall and gave him a concussion," wrote tribunal member Micah Carmody.

"Mr. Jatzek says he suffered a head injury because Aslan did not initially install the mounting bracket and TV correctly or following safety guidelines or building codes. He does not explain how he injured his head. Mr. Jatzek says he 'would like to counter sue for head injuries' but he did not file a counterclaim."

While the company submitted invoices, work orders and an authorization form detailing what would be done and how much it would cost, Carmody wrote that Jatzek "did not provide any evidence, despite being given the opportunity to do so."

The tribunal decision says Jatzek never submitted the video or statement that he said would prove his case despite being issued two reminders. This, Carmody said, resulted in the CRT drawing an "adverse inference," meaning it "assumes that a party failed to provide relevant evidence because the missing evidence would not support their case or does not exist."

Given the arguments presented by each side, the CRT found – using its standard of a balance of probabilities – that the installation was not faulty

Jatzek was ordered to pay the full invoice plus $125 in tribunal costs and any applicable post-judgment interest.