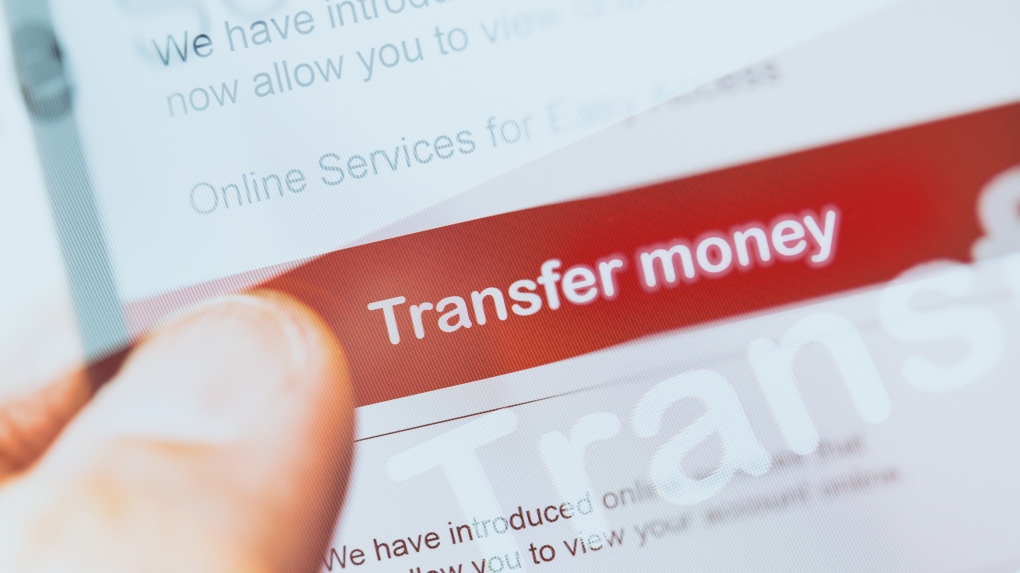 A B.C. resident will get back the $5,000 they accidentally e-transferred to someone else instead of moving the money to one of their own accounts.

A Civil Resolution Tribunal posted a decision Wednesday about the dispute between someone who said they sent the $5,000 in error and the recipient, who claimed they never got the money.

Tribunal member David Jiang said the decision was made based on the balance of probabilities, meaning one scenario was more likely than not.

The tribunal heard the sender meant to transfer the money to herself through online banking last September, but instead of selecting her own account, she selected someone else as the recipient. Jiang said a bank statement from that time shows a transfer of $5,000 that matches the accidental recipient's name.

Documents from the bank, BlueShore, corroborated both the recipient and the sender, Jiang said, and also showed the money was deposited by the recipient about 30 minutes after it was sent.

The recipient argued they no longer use the email address the money was mistakenly sent to.

Jiang wrote the evidence presented to him showed $5,000 was sent "through email … and the respondent deposited it."

"BlueShore gave no indication that the money never arrived or was sent to someone else," his decision said. "Given the above, I find it proven that the respondent received $5,000 from the (sender) through a mistaken transaction."

Jiang said previous CRT decisions "generally apply the law of unjust enrichment" when considering mistaken e-transfers. He said he finds the recipient was "enriched by the claimed amount of $5,000," and ordered them to pay that money back.

The recipient was also ordered to pay the sender about $200 in CRT fees.