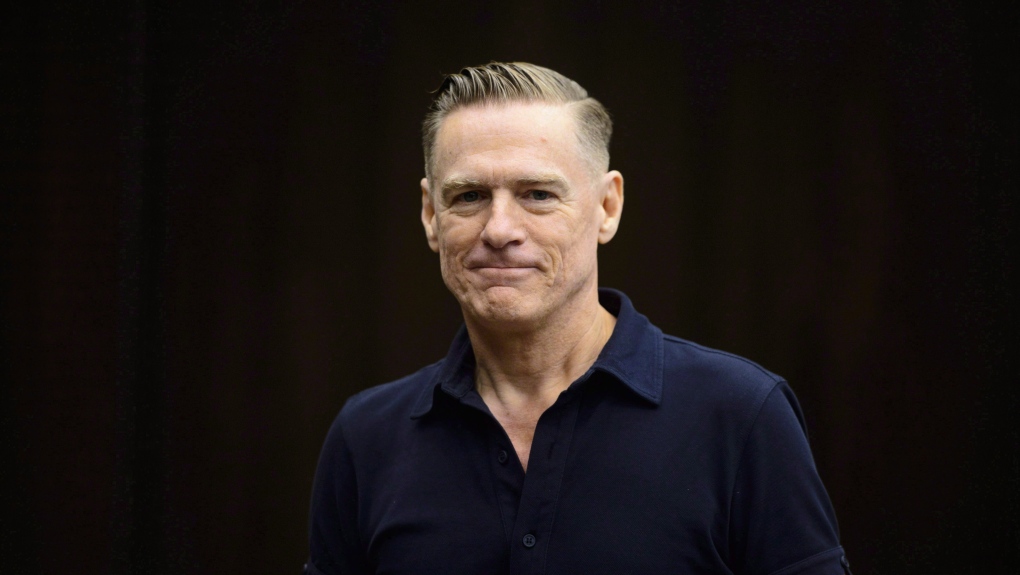 Canadian rock star Bryan Adams appears as a witness at a Standing Committee on Canadian Heritage in Ottawa on Tuesday, Sept. 18, 2018. THE CANADIAN PRESS/Sean Kilpatrick
Vancouver -

Bryan Adams is throwing a New Year's Eve bash in Vancouver this year that organizers say will be one for the history books.

The “Summer of '69” singer plans to usher in 2022 with an arena show dubbed the Bryan Adams New Year's Eve Party, alongside fellow Vancouverites Mother Mother and 54-40.

Live Nation is billing the show at Rogers Arena as “the biggest New Year's Eve celebration in Vancouver in decades.”

Adams will play the New Year's Eve concert after wrapping up a six-show residency in Las Vegas next month. He'll embark on a European tour in January to promote his upcoming studio album “So Happy it Hurts,” due in March.

The acclaimed indie rock outfit Mother Mother is coming off a sudden explosion in popularity on TikTok, where users embraced songs from their 2008 album “O My Heart,” including the track “Hayloft.”

Meanwhile, Canadian rock veterans 54-40 boast a library stacked with familiar tunes, including “Ocean Pearl,” “I Go Blind,” “One Day In Your Life,” and “Casual Viewin'.”

“The show will be a salute to Vancouver's talent and legacy, shared across generations of music and fans, and a celebration of a long overdue return to the experience of live events,” Live Nation said in its release.

This report by The Canadian Press was first published Oct. 26, 2021.