Imagine paying the mortgage on a home that no longer exists, for a property that's now virtually worthless.

Such is the case for a senior from Hope, B.C., whose home was swept away, along with part of his property, during last November's floods.

Eighteen years ago, Zillwood purchased just over an acre of property along the Coquihalla River. But where there was once his home, lawn and gardens, there's now rocks, stumps and a river bed.

“It's like walking on Mars to me. It's hard to picture what was here,” he said while showing CTV News what was left of his property, which he describes as “not livable.”

“We've been told by Fraser Valley Regional district we can't live on it,” said the 67-year-old who narrowly escaped before the floods hit. 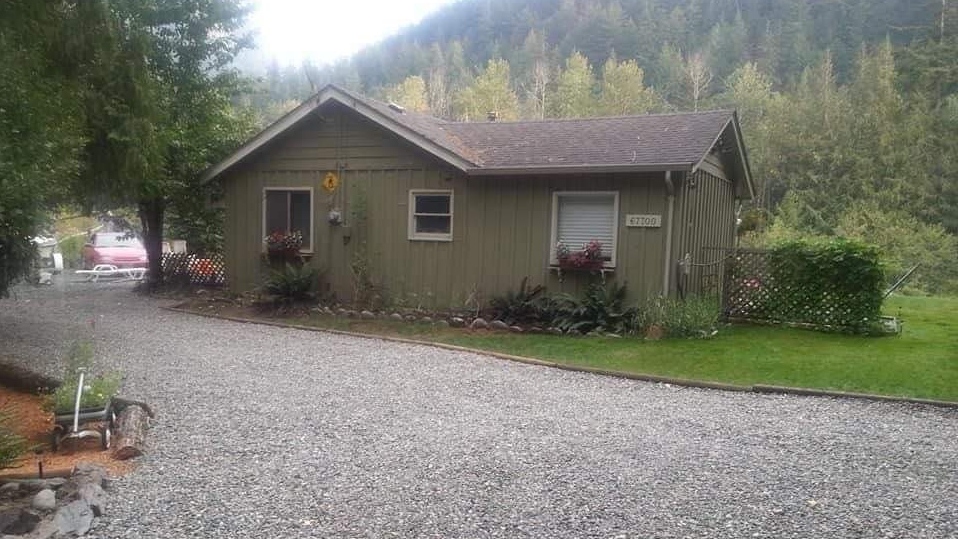 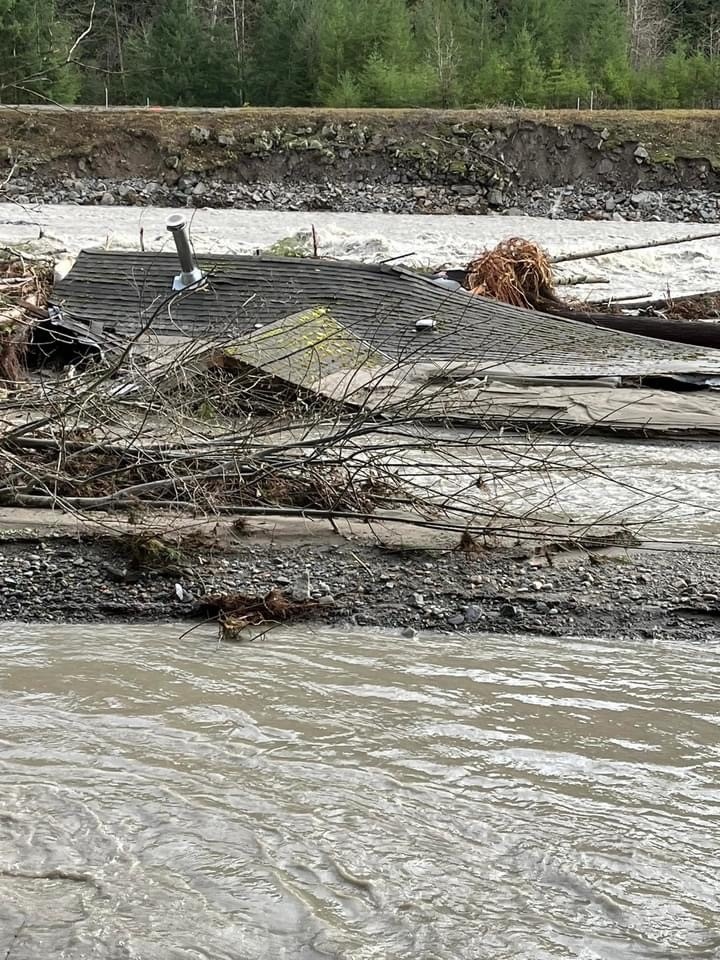 He said after the flood, he contacted his mortgage company. He claimed the company verbally agreed to defer payments, but didn't.

“They never deferred. Every month they've been taking my payment. And I'm on old age pension,” he said.

An email from the company's CFO, Robert Inglis, said in part, “We can assure you that First National cares about this customer and the hundreds of thousands of other Canadians who choose us as their lender.

"In the meantime, we continue to work with the borrower and insurers toward a solution satisfactory to all stakeholders in this unfortunate situation.”

Zillwood did have house insurance, however, he said the maximum he could be insured for “overland water” was about $30,000.

He put that payout entirely toward his outstanding mortgage. 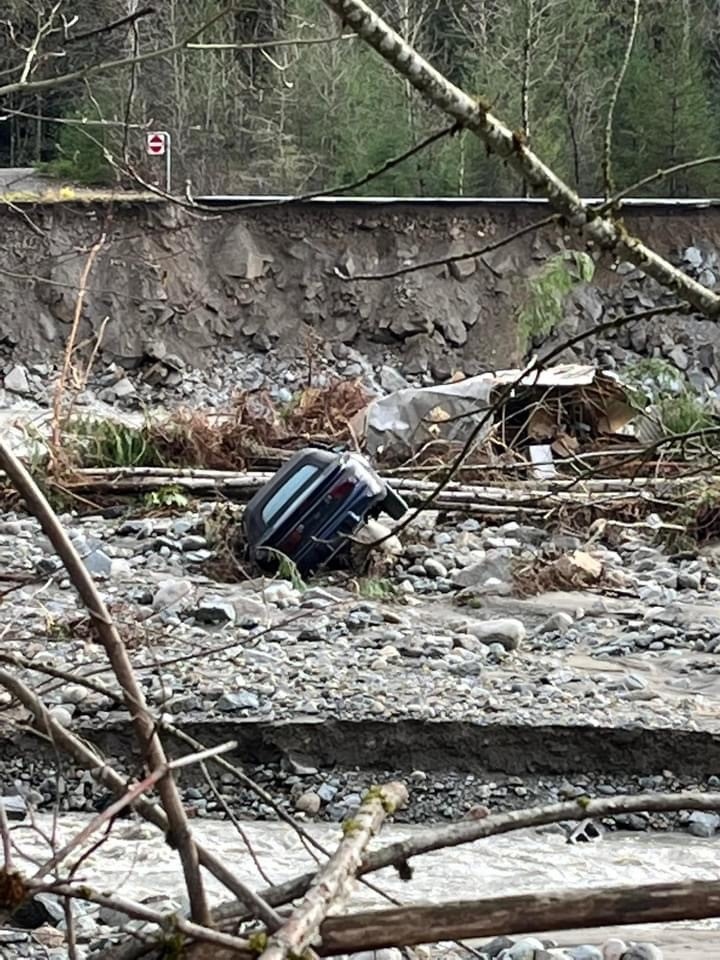 Zillwood also said he's yet to receive any funds from the province.

He was recently approved for $100,000 in Disaster Financial Assistance, but says that won't be enough to rebuild and doesn't amount to the 80 per cent of his home value he had anticipated.

Emergency Management BC wouldn't comment on the specific case.

However, in an email it said, “To date, we have received more than 2,200 applications for DFA from individuals, small businesses, farms, charitable organizations, and local governments impacted by the November 2021 flooding.”

Typically, Emergency Management BC receives an average 450 applications a year.

EMBC said that so far, 949 DFA applications have been processed though not everyone was eligible for payment.

Meanwhile, Zillwood has been living with his daughter and her family, having taken over his grandaughter's room.

“I can't stay there forever and it's not fair. She needs her bedroom back,” he said.

“I need a home but I just can't pay it while I'm doing the mortgage.”

An online fundraiser set up to help him has raised almost $18,000. 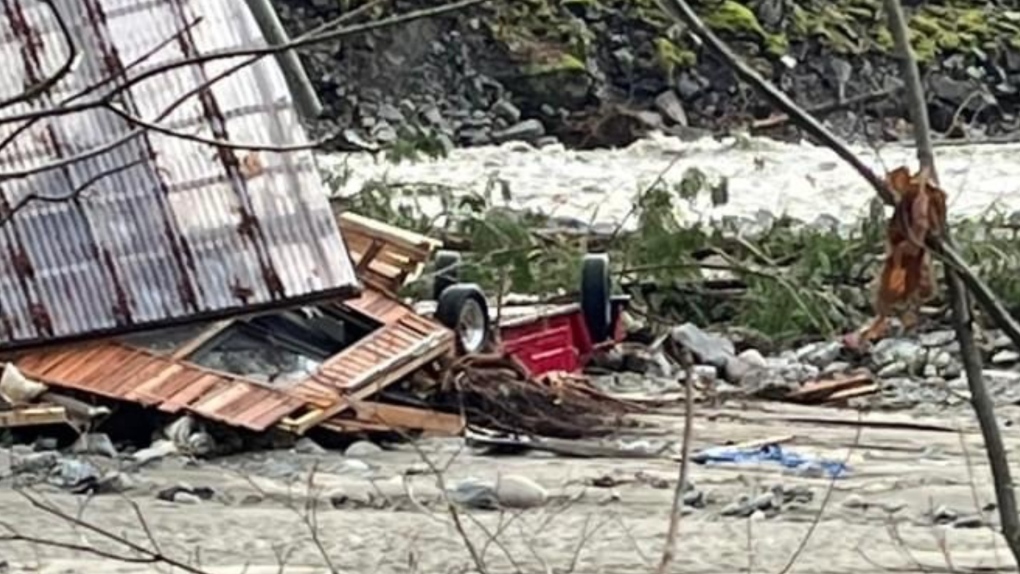 Canadian airlines and airports claimed top spots in flight delays over the July long weekend, notching more than nearly any other around the world. Air Canada ranked No. 1 in delays on Saturday and Sunday, according to tracking service FlightAware.

A pair of new reports from the Bank of Canada point to rising inflation expectations by Canadian businesses and consumers. In its business outlook survey released Monday, the central bank said businesses' expectations for near-term inflation have increased, and firms expect inflation to be high for longer than they did in the previous survey.

'He was a hero': Family says Ottawa man killed in fatal collision sacrificed himself

The family of an Ottawa man killed in a Canada Day crash in the west end says Tom Bergeron died exactly as he lived: selflessly thinking of others before himself.

A Black man was unarmed when Akron police chased him on foot and killed him in a hail of gunfire, but officers believed he had shot at them earlier from a vehicle and feared he was preparing to fire again, authorities said Sunday at a news conference.

An 'incredibly ill-advised stunt' is being investigated by the Toronto Transit Commission after video emerged of two masked men carrying Canadian flags while surfing on top of a train.