Homicide team investigating disappearance of B.C. man in his 20s 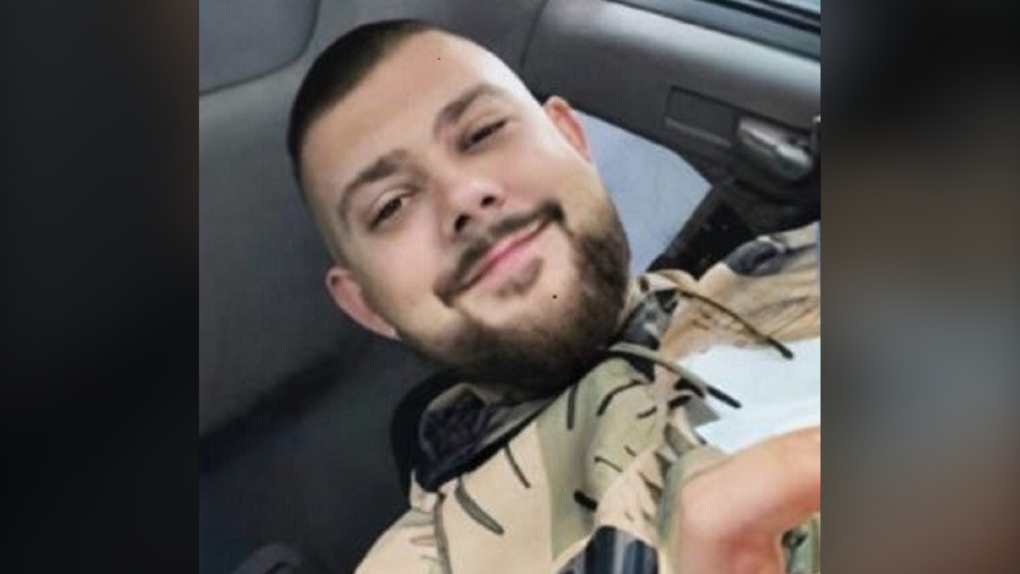 Devon Goodrick is seen in an image provided by IHIT.
VANCOUVER -

Homicide investigators are looking into what they describe as a "high-risk" missing persons case in B.C.'s Lower Mainland.

Devon Goodrick disappeared last month. The Integrated Homicide Investigation Team said the 26-year-old was known to be in Surrey early in the morning on Sept. 25.

He was reported missing in Langley two days later, when he failed to return home. The local RCMP detachment began an investigation before conduct of the case was taken by IHIT.

The team's mandate includes homicide investigations, but it is also called in to work on high-risk missing persons cases and suspicious deaths.

CTV News reached out to IHIT to find out what makes Goodrick's case considered high risk, but the question was not answered.

Few details have been provided about the disappearance, other than that his last known location was near 192 Street and 28 Avenue in Surrey at about 3:30 a.m. on Sept. 25.

IHIT and the Langley RMP are speaking to family and associates of Goodrick, and have canvassed the neighbourhood for video and other details to help build a timeline.

They're hoping members of the public will come forward with more information.

Goodrick is described as white, 6'4" and about 250 pounds. He has short brown hair, green eyes and "light" facial hair, IHIT said.

He was last seen in a black Hugo Boss tracksuit with a blue stripe down the arm.