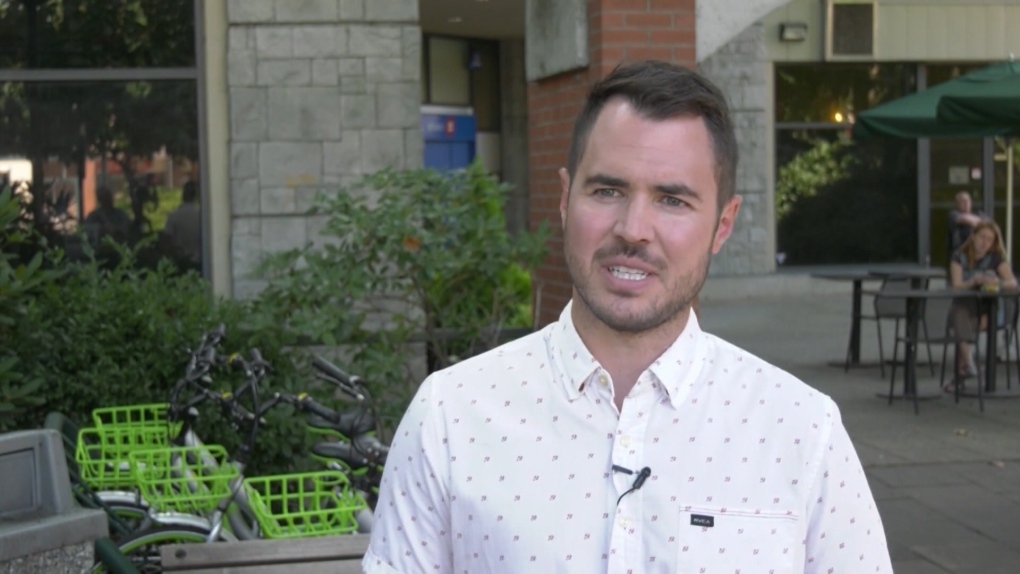 (FILE) Port Coquitlam Mayor Brad West is seen in an undated CTV News image. West is one of 37 mayoral candidates to win by acclamation in B.C.'s 2022 municipal election.
VANCOUVER -

Municipal elections are still more than a month away, but mayors for dozens of communities across B.C. have already won by acclamation after standing unopposed.

Among them were Burnaby Mayor Mike Hurley and Port Coquitlam Mayor Brad West, both of whom got second terms.

West said his unopposed victory wasn't what he expected, and he had been prepared for a full campaign ahead of election day on Oct. 15.

“It was really humbling â€¦. I've worked as hard as I can over the last four years to represent them to the best of my ability, and I'm truly honoured and humbled to have that opportunity to continue to work for them for the next four years,” said West.

He said it was hard to speculate on why no other candidates put their names forward this time, but he was “incredibly proud” of what his city had accomplished.

In Burnaby, incumbent Hurley took to social media to celebrate his win.

“I am humbled and honoured to be acclaimed as Mayor for four more years. It takes a lot of teamwork and collaboration to get things done. I encourage all residents to vote on October 15th for council members that will keep Burnaby moving forward,” the former Burnaby firefighter wrote in a Facebook post.

It is not uncommon for mayors to win by acclamation, and CivicInfo BC's executive director Todd Pugh said that in 2018, 36 B.C. mayors were elected without contest.

B.C. mayors who won by acclamation this year include:

This report by The Canadian Press was first published Sept. 12, 2022.

This story was produced with the financial assistance of the Meta and Canadian Press News Fellowship.