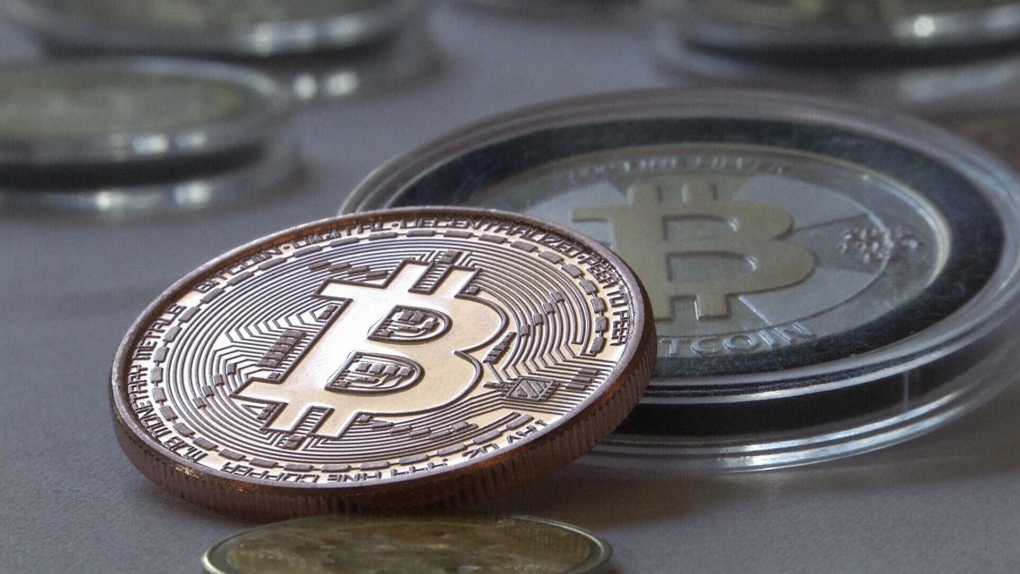 Police in Delta are warning residents thinking about investing in cryptocurrency to do their due diligence, after receiving six complaints about scams in recent weeks.

Most of the complaints were made in August, according to a news release from the Delta Police Department.

"Unfortunately their losses have been significant, ranging from just under $5,000 to over $100,000 in one file," police said in their release.

Police said there are "a number of common factors" in the six files that have been reported to them.

In most of the cases, the scammers contacted the victims through online platforms - such as dating sites and chat apps - and established a relationship with them.

"Investors were typically encouraged to e-transfer funds from their bank accounts to mobile wallets, and from there to unknown accounts," Delta police said. "When victims tried to withdraw their 'profits' or investment, the money was either gone, or the victim was informed they needed to pay considerable additional fees to access their money."

Police said would-be investors should research the name of the investment company or website they're considering to see if anyone else has been scammed. Investors should also avoid taking advice from people online who they've never met, police said.

For reputable information for investors, Delta police recommend visiting the websites of the British Columbia Securities Commission and the Canadian Securities Administrators.