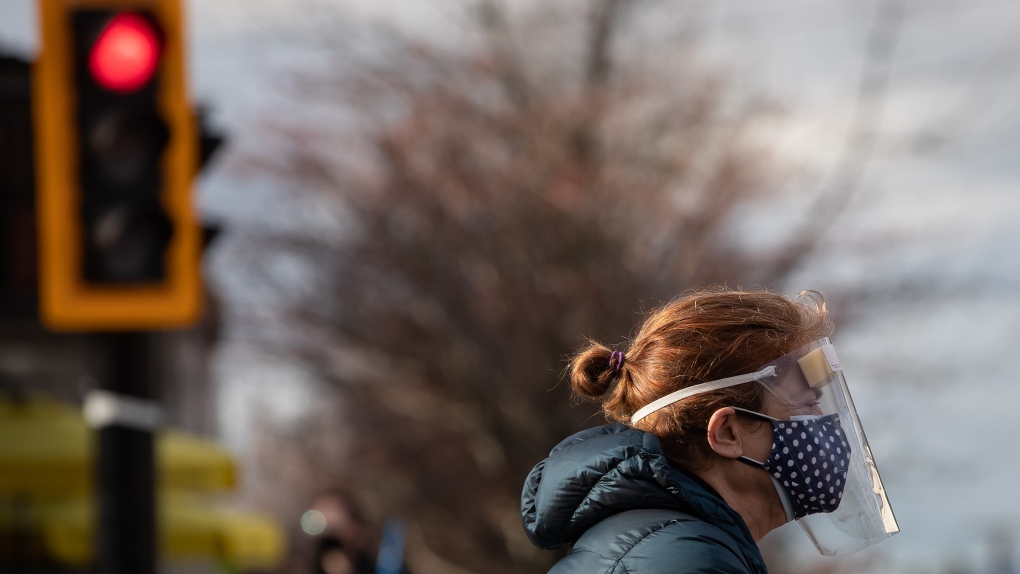 British Columbia has recorded another 424 cases of COVID-19 and three related deaths, the government announced Thursday as hospitalizations dipped below 300 for the first time in months.

The latest numbers, released in a written statement from the Ministry of Health, pushed the province's seven-day average for coronavirus infections down to 374 per day.

That average has been trending downward for weeks, something officials credit to widespread vaccinations and ongoing public health measures.

The seven-day average for COVID-19 fatalities also decreased to 3.71 per day, marking the first time it's dropped below four since Sept. 14.

Meanwhile, the number of infectious coronavirus patients in hospital fell to 295 – the lowest it's been since Sept. 19 – with 112 of them in intensive care.

The unvaccinated continue to be vastly over-represented in the province's hospitalization numbers, according to the ministry.

About 62 per cent of the people hospitalized due to COVID-19 over the past two weeks have been unvaccinated, officials said, despite that group making up less than 19 per cent of the provincial population.

The Ministry of Health also announced two new health-care facility outbreaks, at Ridge Meadows Hospital and St. Paul's Hospital. One other at Royal Inland Hospital has been declared over, leaving the number of health-care facilities across the province dealing with active outbreaks at 10.

Earlier on Thursday, the B.C. Centre for Disease Control released a report – following weeks of requests from CTV News – confirming that at least 1,533 people have caught COVID-19 while in acute care settings in the province. At least 189 of them have died.