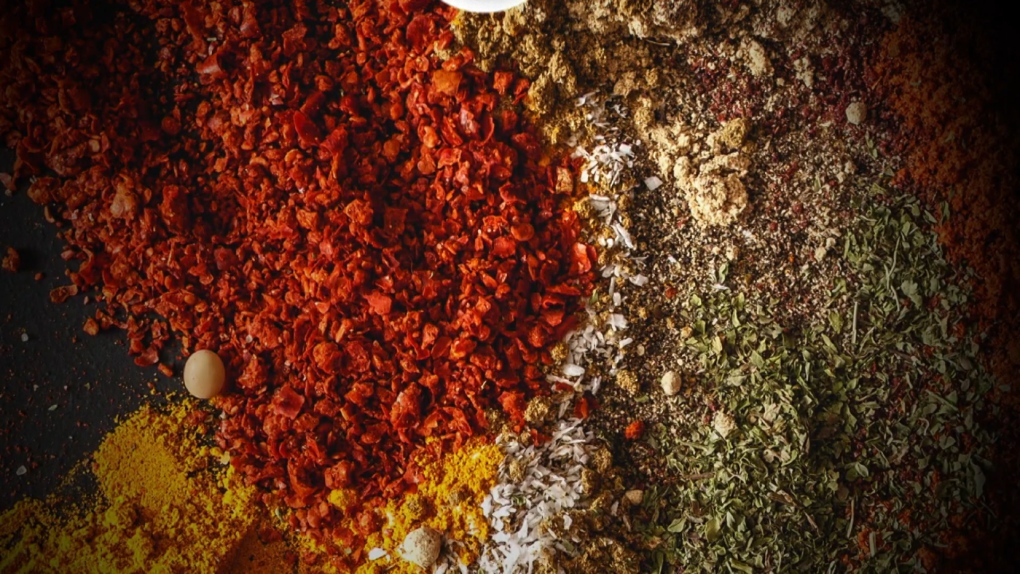 With holiday cooking in high gear, your favorite recipe may call for some herbs and spices. You probably don’t give it much thought, but a surprising new report from Consumer Reports reveals lead, cadmium, and even arsenic in some popular spices. Here’s more on what Consumer Reports’ testing found, and some ways to minimize the risk while keeping the spice in your life.

Consumer Reports tested 126 products and found that roughly a third had combined levels of arsenic, lead, and cadmium that were high enough to raise health concerns.

In 31 products, levels of lead were so high that they exceeded the maximum amount anyone should have in a day, according to CR’s experts.

Oregano and thyme were found to be the most troublesome, with all of the products tested having levels that Consumer Reports experts found concerning.

The American Spice Trade Association says it’s almost impossible to rid spices of all heavy metals because of “the unavoidable presence in the environments where they are grown.”

So when you’re shopping for herbs and spices, what should you do? The good news is CR did find plenty of spices below its threshold of concern, such as black pepper, curry powder, coriander, saffron, white pepper and garlic powder.

Alternatively, you can try growing and drying your own. It’s easy to do, even if you don’t have a green thumb or an outdoor garden.

Our bodies have some natural ability to eliminate heavy metals, but according to a study published by the National Institutes of Health, some foods can also assist reducing toxicity. You'll want to eat a diet rich in fruits and vegetables, including tomatoes, berries, onions and garlic, along with essential elements and vitamins.

Consumer Reports also recommends giving your spices a good sniff now and then to check whether they’re still fresh. If you can’t smell the spice, regardless of how long you’ve had it, it’s probably time to throw it out.