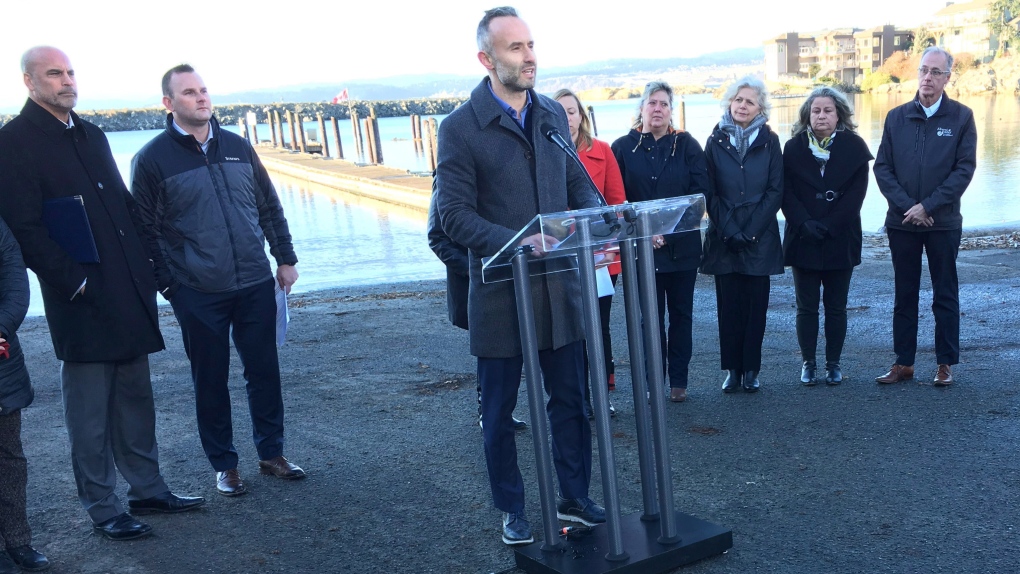 Val Litwin says he wants to breathe new life into the Liberals with policies that support economic growth and opportunity for everybody.

The Liberals are set to elect a new leader on Feb. 5, replacing interim leader Shirley Bond.

She replaced Andrew Wilkinson who resigned after last fall's B.C. election that saw the Liberals reduced to 28 seats in the 87-member legislature.

Litwin, who has never held elected political office, says the social, economic and political stresses related to the COVID-19 pandemic drew him into the leadership contest.

He says if he wins the leadership, he would support initiatives that attract people of all ages and backgrounds.

This report by The Canadian Press was first published June 22, 2021.