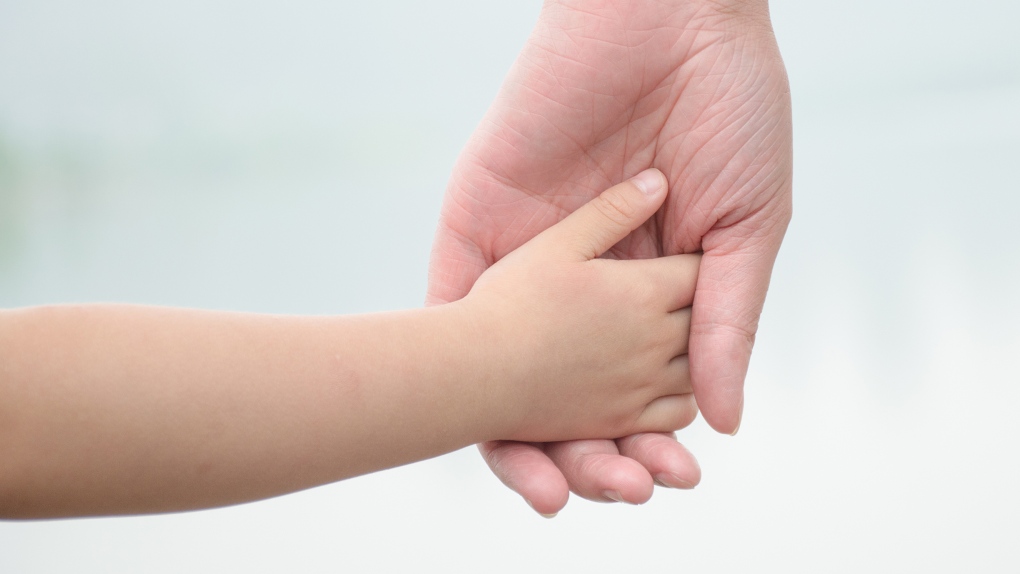 A father and son hold hands in an undated file image from Shutterstock.

A father allegedly brought his young child along while robbing a gas station in B.C.'s Southern Interior this week, a crime authorities described as "deeply disturbing."

Even more alarmingly, the suspect also allegedly used his toddler as a shield when confronted by an RCMP officer.

Authorities said the incident took place Thursday evening in Kamloops, where a man walked into a gas station on Westsyde Road holding the hand of a three-year-old child.

The suspect allegedly demanded money from the clerk, then raised his shirt, revealing the butt of what appeared to be a gun.

Kamloops RCMP said the robbery was quickly reported to an officer who was conducting a traffic stop in the area, and who had spotted the father and son leaving the scene.

He managed to locate a suspect nearby, leading to a tense confrontation.

"While it is deeply disturbing that someone would commit a robbery with a child, it is even more concerning that he is alleged to have threatened the officer and used his child as a shield, by putting his child between himself and the officer," Staff Sgt. Janelle Shoihet said in a news release.

The suspect ultimately released the toddler, who ran to another family member, according to Kamloops RCMP. Authorities said the father was taken into custody following a brief struggle, and was found to be carrying a replica firearm.

The suspect, a 32-year-old Oliver resident, is facing a number of possible charges, including robbery, uttering threats, breach of a firearms prohibition and resisting arrest.