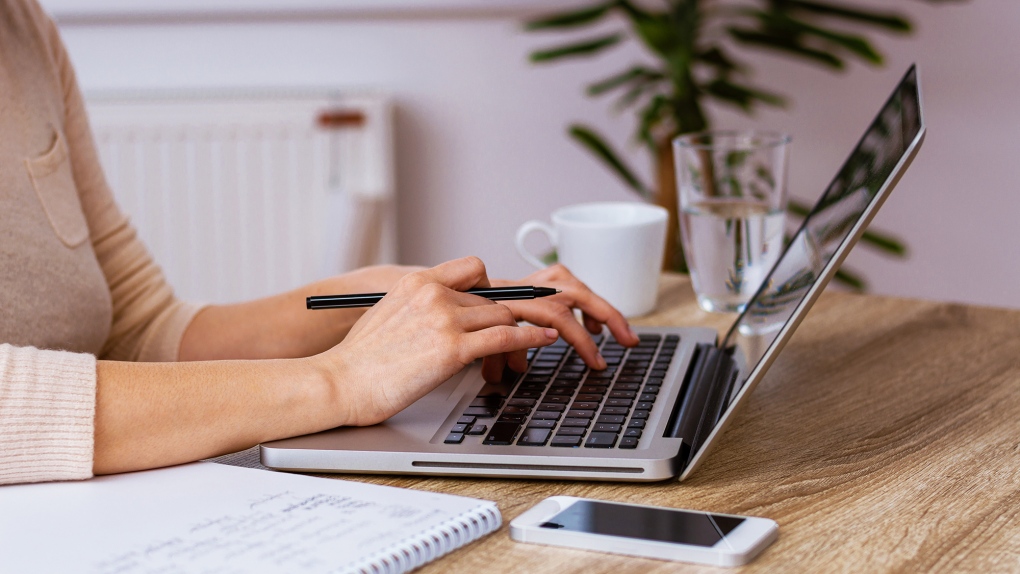 The so-called "perfect" work-life balance is something many people strive for and according to a new study, 41 per cent of British Columbians say they have found just that.

VANCOUVER -- The so-called "perfect" work-life balance is something many people strive for and according to a new study, 41 per cent of British Columbians say they have found just that.

According to the Research Co. poll, that number is up nearly 10 per cent from last year and it could be a positive side effect of the ongoing COVID-19 pandemic that forced many people to work from home.

But the results of the online survey vary when it comes to generation and gender.

"While the province-wide numbers may point to an improvement for the workforce of British Columbia, some generational differences prevail," said Research Co. president Mario Canseco, in a news release.

The poll suggests nearly two-in-five B.C. residents believe it's harder for them to achieve that perfect balance between home life and career growth than it was for their parents.

The study uncovered another interesting finding, saying women are much more likely to admit that when it comes to choosing between lifestyle and career, their job takes precedence over any social commitments.

The pollster also suggests 35 per cent of employed residents in the province say work has put a strain on their relationships.

Those aged 18 to 34 were found to be significantly more likely to admit that their relationships are suffering because of their jobs (48 per cent) than their counterparts aged 35 to 54 (37 per cent) and 55 and over (15 per cent).

Results are based on an online survey conducted between April 3 and 6, 2021, among 650 adults in B.C. The margin of error—which measures sample variability—is plus or minus 3.9 percentage points, 19 times out of 20.