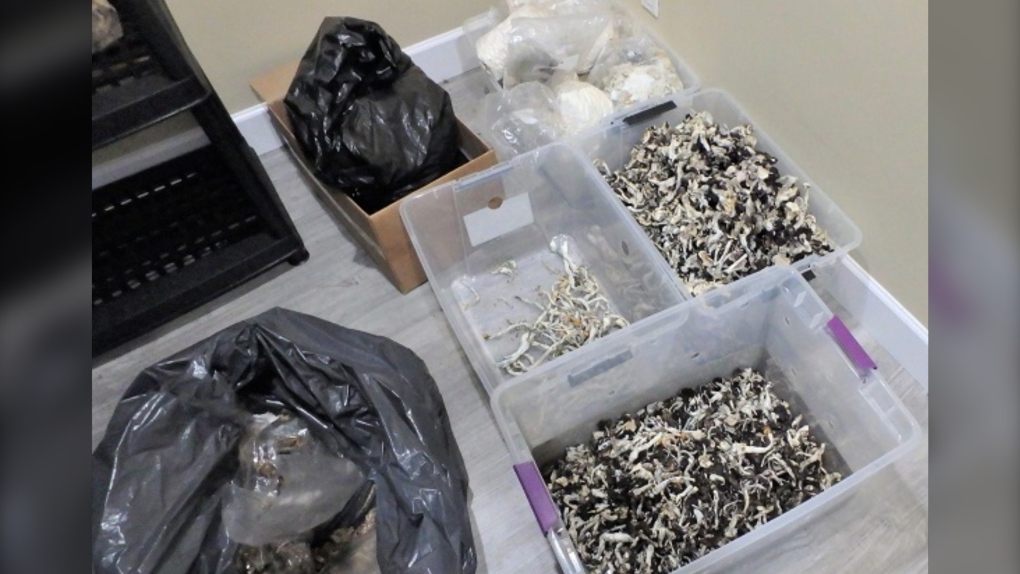 Surrey RCMP say they have seized nearly 30 kilograms of dried and wet magic mushrooms at a clandestine grow-op.

Police say they were tipped off by the fire service when they noticed signs of illicit drug activity after responding to a carbon monoxide alarm at a residence on Sept. 6.

The Mounties say they obtained a search warrant and found 11 kilograms of dried magic mushrooms, enough to provide more than 6,200 doses, along with 18 kilograms of wet psilocybin mushrooms.

They say a woman was arrested at the scene, and later released pending further investigation. 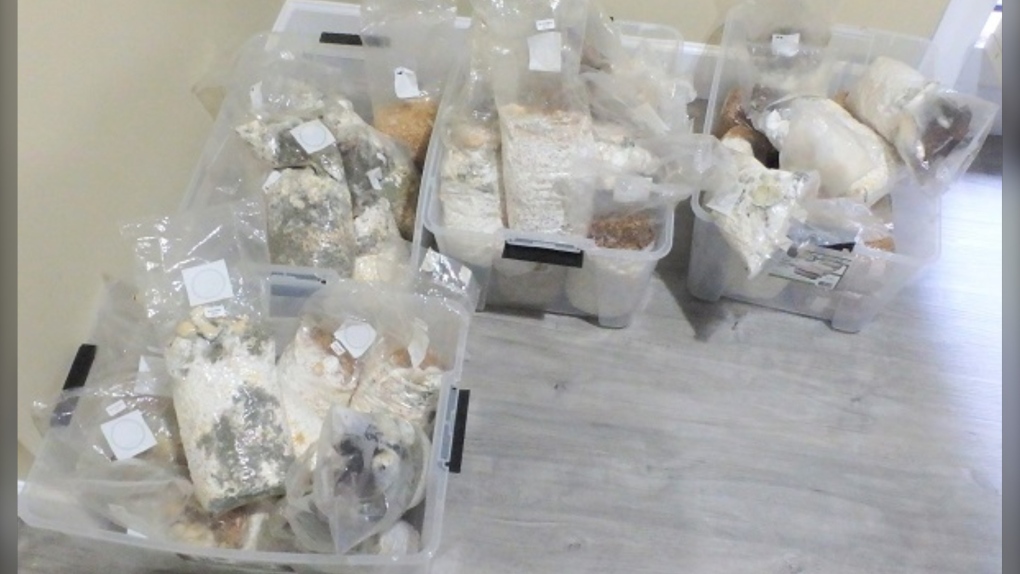