With fewer people taking transit, Vancouver's TransLink gets into the real estate business

With fewer people taking transit, Vancouver's TransLink gets into the real estate business 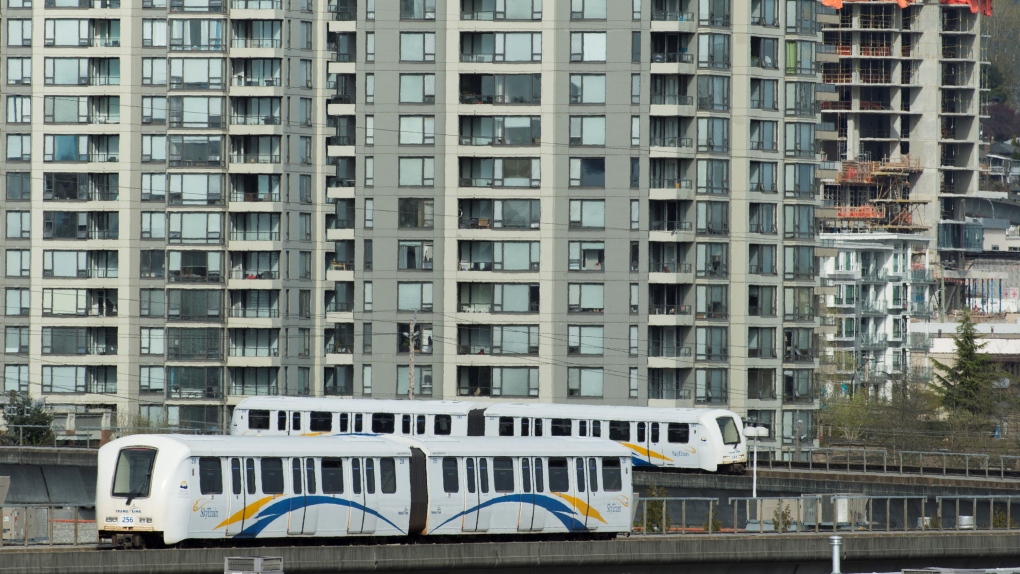 The SkyTrain is pictured in Burnaby, B.C., Tuesday, April 14, 2020. THE CANADIAN PRESS/Jonathan Hayward

Metro Vancouver's public transit provider has big expansion plans and a cash flow problem, so it's decided to get into the real estate business.

TransLink's ridership hasn't bounced back since the sudden dip prompted by the spread of COVID-19, and the company estimates that it'll be dealing with the effects of the pandemic for years to come.

Last month, the organization told CTV News that the uncertainty about its financial future had it looking for long-term solutions.

It appeared TransLink could not just rely on commuters paying for trips to and from work to make enough money to fund its expansion plans. Fuel taxes and the price of gas too are impacting its revenue stream.

On Thursday, the company outlined one of those new plans: a real estate program.

Endorsed by both TransLink's board and the regional Mayors' Council, TransLink is getting in to the development business, planning to build new residential, commercial and mixed-use buildings near transit hubs.

To do this, it will be working with both the public and private sectors, the company said.

CEO Kevin Quinn called it a "creative way" to bring in money, though he admitted more ideas are needed.

"But this program will improve people's access to transit, create more transit-oriented communities and generate new long-term revenue to help us improve and expand our system," he said in a statement.

The company said the idea was taken from transit systems that also own real estate in Hong Kong, London and Paris.