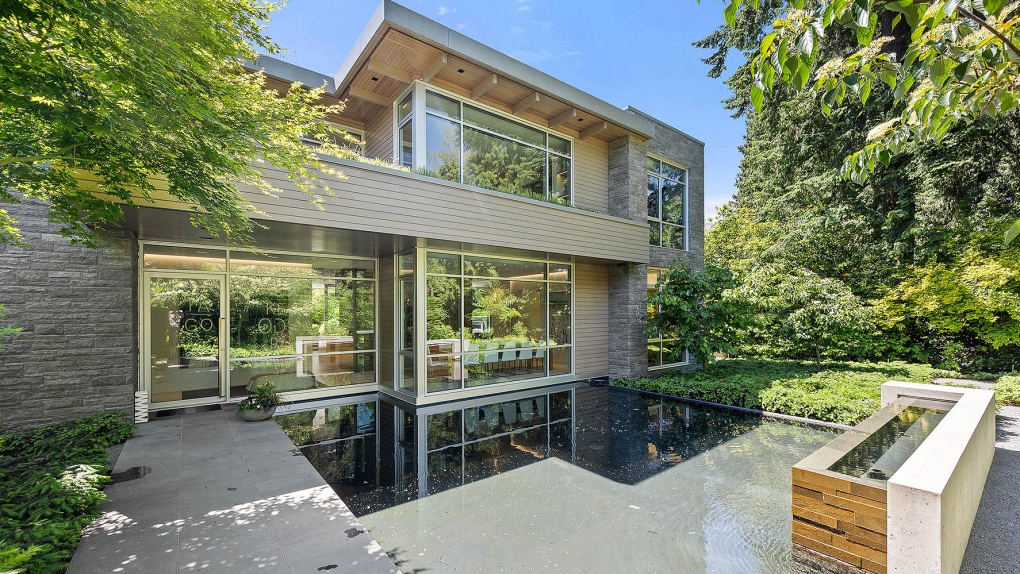 If you've been in the market for a luxury home lately, you aren't alone.

The market for Metro Vancouver's priciest homes saw a bit of a lull at the beginning of the pandemic, but the latest report from Sotheby's International Realty shows any hesitation is a thing of the past.

According to data from the real estate sales and marketing company, "The tempo of Vancouver's luxury market… accelerated to a frenetic pace in the first half of 2021."

Sotheby's says sales of homes worth more than $4 million increased 152 per cent, year over year, and the sales of houses listed at more than $10 million – categorized as "ultra-luxury" – were up 300 per cent.

Among the reasons, Sotheby's lists an overall confidence in the Vancouver market, as well as historically low interest rates and "pandemic-driven changes in housing needs." 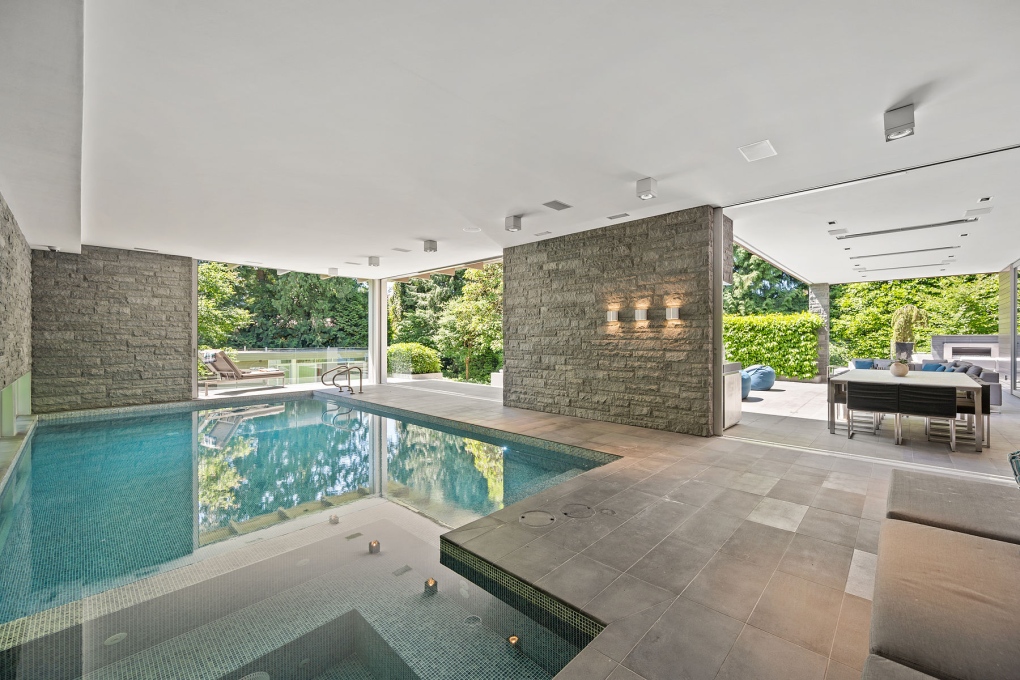 Some buyers may have managed to sneak in at the right time, but most did not get a deal, the report says. 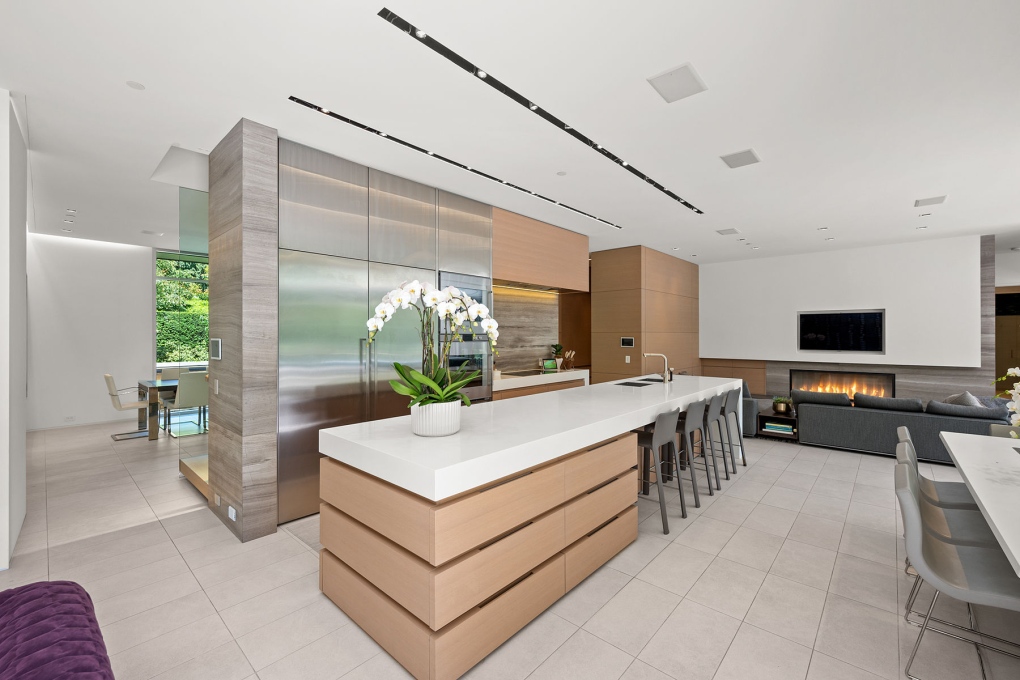 The numbers above, listed as percentages, sound dramatic, but only 16 properties sold for more than $10 million in the first half of 2021. Still, that's significantly higher than the four that sold during the same six months in 2020.

There were 232 condos, attached and single-family homes that sold for more than $4 million but less than $10 million.

Looking at properties that sold for between $2 million and $4 million, the 872 homes represent a 114 per cent increase from last year.

And looking at sales of all homes for $1 million or higher, 40 per cent of sellers got more than their list price.

Data collected by Sotheby's also suggests attached homes are selling for more, as are luxury condos in the City of Vancouver. Sales were up in all price points, and 41 per cent of attached homes sold above list price.

About one-quarter of condos worth $1 million and up sold above asking. 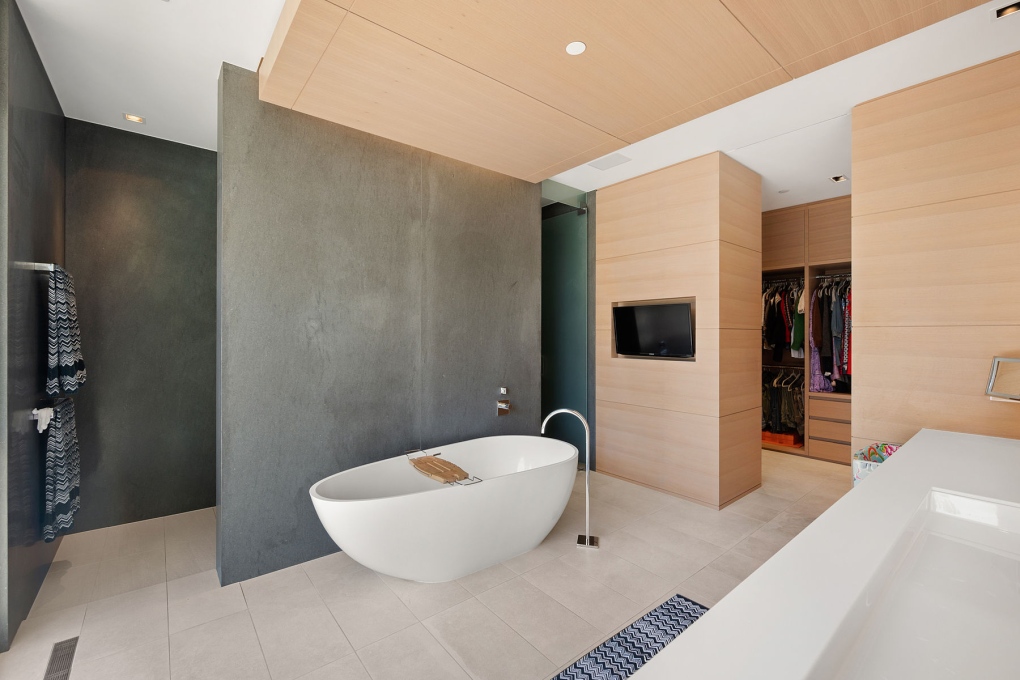 Looking outside the luxury market, results of a Royal LePage survey also released this week suggested the aggregate price of homes in the Vancouver area is up 19.6 per cent year over year, reaching $1,202,500 in the second quarter of the year.

Royal LePage suggests inventory is up, and demand is decreasing, but said the region is still considered a seller's market and competition is high.

In the city itself, the aggregate price of a home increased 11.5 per cent, less than in the overall area, but that aggregate price is $1,305,000 – higher than for Metro Vancouver as a whole.

General manager for Royal LePage Sterling Realty Randy Ryalls said some relief is possible in the summer, for those still looking to buy.

He thinks the country's reopening will create "a bit of breathing room in the housing market," which he said is not unusual for the summer months.

But, he said, competition will likely resume in the fall, and Royal LePage forecasts the aggregate price to increase further by the end of the year.

Despite an increase in home sales this year, housing unaffordability is still a reality for many who live in one of Canada's most expensive markets.

This includes residents who choose to rent or for whom renting is the only option.

Data released by rental listings site Zumper Tuesday suggested the median rent for new listings in Vancouver has climbed, reaching $2,000 per month for a one-bedroom in June.

The report, based on the site's hundreds of thousands of listings, suggests renters could expect to pay $2,800 for a two-bedroom unit in the city last month.

Those who've decided to move out of the city, looking to save a bit of money, may not have paid much less. According to Zumper, Burnaby was the second most-expensive rental market in Canada last month, with a median rate of $1,750 per month.

It's so challenging to rent in Vancouver that some landlords have taken to posting less conventional options online, including a 160-square-foot bathroom described as a "micro studio" in the city's West End.

The most recent data from Statistics Canada suggested a median household income for someone not in a census family, a category that includes those who live alone, is just $30,540 in the City of Vancouver.

Factoring in job loss due to the pandemic, it's not surprising that some may resort to this type of living situation.