These 2 B.C. communities just saw record high temperatures for 3 days in a row

These 2 B.C. communities just saw record high temperatures for 3 days in a row 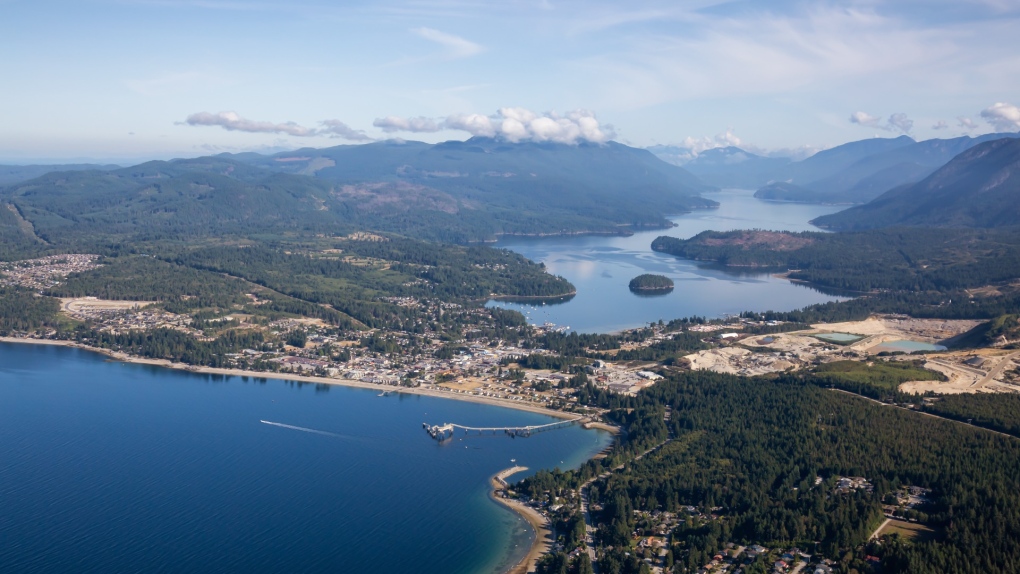 Sechelt, B.C., is shown in this undated photo. (Shutterstock.com)

For the third day in a row, new record high temperatures were set across B.C. Tuesday.

A total of eight communities saw their hottest Sept. 27 on record Tuesday, and for two of them, it was the third straight day of record-breaking temperatures.

The Puntzi Mountain area in the western part of B.C.'s Cariboo region is the other community to see three straight days of record temperatures so far this week. On Tuesday, the area saw a high of 26.5, breaking the previous record of 25.7 set on Sept. 27, 2006.

Environment and Climate Change Canada attributed the recent record temperatures to "a ridge of high pressure over the province" that had caused "unseasonably warm conditions."

The other six records set Tuesday were as follows:

All of the records set Tuesday are considered preliminary because they have not gone through Environment Canada's quality control process. However, changes to preliminary records are rare.

While forecasters with the Weather Network predicted a warm, dry start to B.C.'s fall season, they expect a change to a much wetter weather pattern in October and November.

"A typical number of fall storms and rainy days are expected, but this should result in above-normal precipitation totals as moisture-laden systems will bring the risk for excessive rainfall at times," the Weather Network said in its fall prediction for B.C.

Canada coach Herdman on Croatian tabloid: 'My wife's coming after you guys'

Canada had just lost its first World Cup match in 36 years, outplaying Belgium for much of a 1-0 defeat, and an emotional John Herdman revealed in the on-field interview what he had just told his players during a postgame huddle.

The holiday toys catching the eyes of industry watchers

Authorities in China's western Xinjiang region opened up some neighborhoods in the capital of Urumqi on Saturday after residents held extraordinary late-night demonstrations against the city's draconian 'zero-COVID' lockdown that had lasted more than three months.

Iran's supreme leader praised paramilitary volunteers tasked with quashing dissent on Saturday in a televised address as dozens of eye doctors warned that a rising number of demonstrators have been blinded by security forces during anti-government protests.