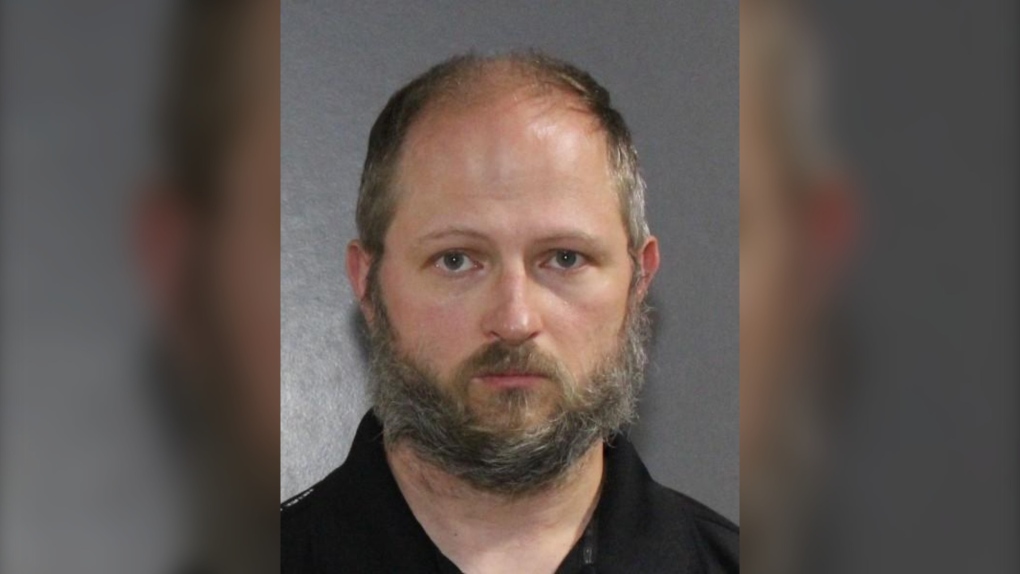 Gudbjartur "Bodhi" Haraldsson, 50, was arrested and charged with one count of sexual assault.

A massage therapist in Surrey has been charged with sexually assaulting a client during their treatment last month, according to the city’s RCMP.

Gudbjartur "Bodhi" Haraldsson, 50, was arrested and charged with one count of sexual assault, Mounties said in a news release Thursday.

He has since been released on a court-ordered condition prohibiting him from providing massage treatments to women.

The charges are the result of an investigation that began on Nov. 14, when RCMP received a report that a woman was sexually assaulted during the course of her treatment at a clinic in the 13700 block of 96 Avenue.

"Police are releasing a photograph of Bodhi Haraldsson to further the ongoing investigation," Cpl. Vanessa Munn said in the release.

Anyone with information is asked to contact Surrey RCMP at 604-599-0502 and request to speak with the Special Victim's Unit.

WHO emergency declaration call based on virus spread and variants, Dr. Bogoch explains

The World Health Organization (WHO) is set to decide Friday, whether the COVID-19 pandemic still qualifies for an international emergency declaration title— a decision that will involve factoring in how the virus and its variants are impacting countries around the world, says an infectious disease expert.

The immersive, slow-burn experience viewers get from 'Skinamarink' is the antithesis of seconds-long videos seen on TikTok, a platform that helped create buzz for the low-budget Canadian horror film months before its release.