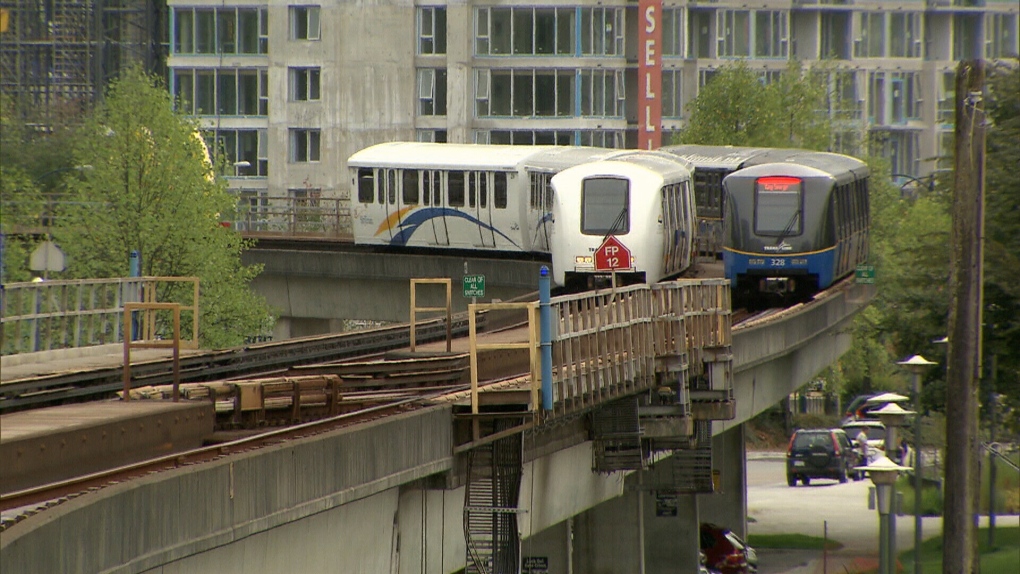 The addition of "family-only" compartments on public transit was among several ideas recently proposed to TransLink to increase ridership among women and female-presenting passengers.

The Surrey Board of Trade submitted five recommendations to the transit provider last week, addressing everything from fare costs to women's sense of safety on buses and SkyTrains.

"Women need to feel safe utilizing those modes of transportation," board president Anita Huberman wrote in a letter to TransLink CEO Kevin Quinn. "However, we know this is not the case as women face the fear of harassment and assault while using transit."

Huberman noted that members of the board have experienced those kinds of alarming incidents personally. Reserving cabs or compartments for families could "make riders feel at ease," and increase their likelihood of utilizing public transit, she added.

Other recommendations from the board included hiring more female staff, improving lighting at transit stops, doubling the length of a single fare to three hours, and conducting research into the specific transit needs of women.

Huberman cited a recent report on Canadian women's transit needs that found women are still "overwhelmingly responsible for the caregiving of children, elderly parents and other relatives," which can mean frequent trips across cities for appointments and meetings, on top of their day jobs.

Asked whether TransLink was considering the board's recommendations, the company said Quinn has reached out to Huberman to discuss the concerns.

In an email, a spokesperson told CTV News that TransLink has already invested in improving lighting at "many stations and exchanges," including Surrey Central Station and several other hubs in Surrey, and is continuously working with police to improve safety.

"In fact, the numbers show we have not seen an increase in the number of crimes on transit. The number of reported crimes against persons has continued to fall year-over-year for the past four years, and is down 32 per cent compared to 2018," the spokesperson said.

Women also make up 40 per cent of SkyTrain attendants already, and just under 22 per cent of Metro Vancouver Transit Police officers.

TransLink encouraged anyone who feels unsafe to contact Transit Police by texting 87-77-77. Riders can also activate the silent alarm system to alert an attendant.

Convoy participant Pat King was involved in the planning and logistics of the Freedom Convoy protest, despite denials of his participation by organizers, according to court documents obtained by CTV News.