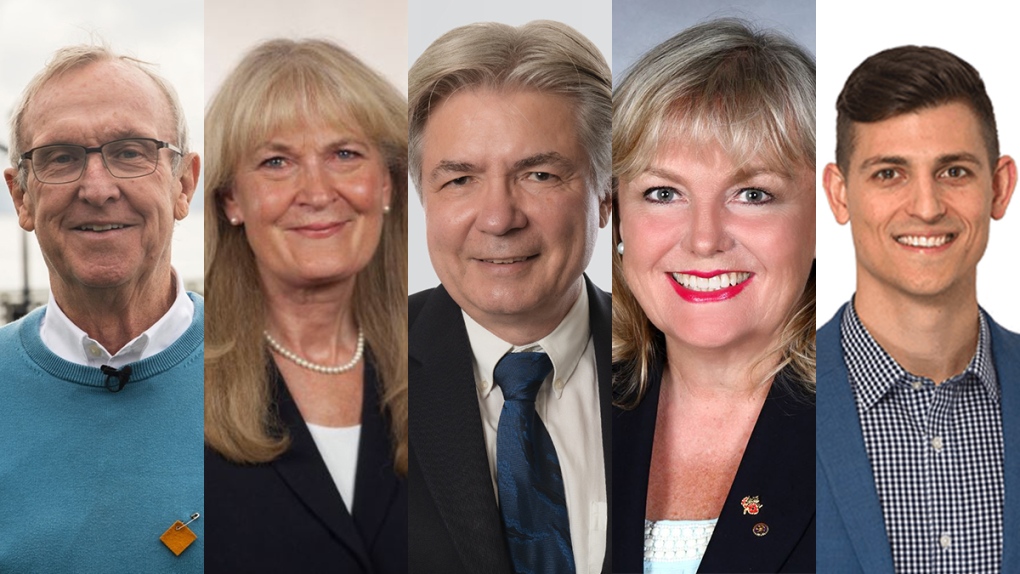 VANCOUVER - Five candidates are on the ballot in South Surrey-White Rock this election, but just two of them -- Liberal Gordie Hogg and Conservative Kerry-Lynne Findlay – combined for nearly 90 per cent of votes cast in a byelection in December 2017.

Hogg narrowly emerged victorious in that byelection, claiming 47.4 per cent of the vote to Findlay's 42.3. The big question going into this year's general election rematch between the two candidates is whether the former White Rock mayor will be able to maintain his edge.

Historically speaking, Hogg should be an underdog. Until his byelection victory, no Liberal had represented any part of the frequently redrawn riding since the 1940s.

That said, both elections since the electoral district's current boundaries were drawn in 2013 have been close Liberal-Conservative contests. In the 2015 federal election, former Surrey mayor Dianne Watts defeated Liberal candidate Judith Higginbotham by fewer than 1,500 votes.

In both 2015 and 2017, the NDP candidate finished in a distant third place. This year, Stephen Crozier will be hoping to improve on that showing. And he'll be doing it against the woman who carried his party's banner in 2015: Beverly "Pixie" Hobby. This time around, she's running for the Green Party. In 2017, the NDP candidate claimed just 4.9 per cent of the vote, and the Green candidate captured only 4.1 per cent.

Rounding out the field is People's Party of Canada candidate Joel Poulin. The 2017 byelection happened before the founding of the PPC.

To win a seat in the House of Commons, the victorious candidate will almost certainly need to beat Hogg's raw vote total from 2017. Turnout in the byelection was just over 38 per cent of eligible electors. In the 2015 general election, by contrast, nearly 74 per cent turned out to vote.

Voter turnout across Canada was up during the 2015 election, and a surge in young voters -- in particular -- has been credited with giving Justin Trudeau and the Liberals the support they needed to win a majority government.

In South Surrey-White Rock, however, a change in youth turnout is likely to have a more muted effect. The riding has a considerably smaller proportion of residents under age 40 than the B.C. average, and it has a larger percentage of residents ages 65 and older.