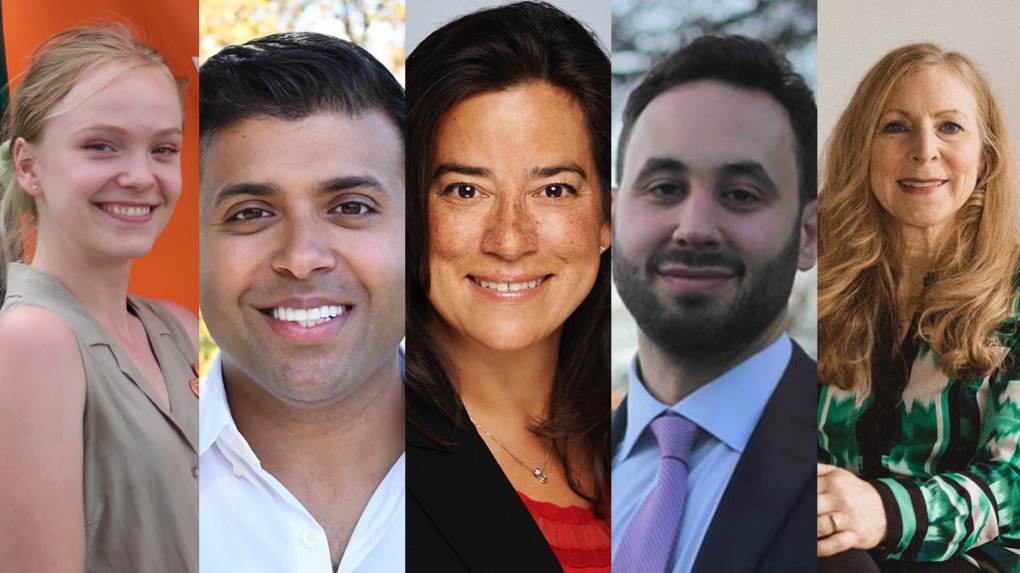 VANCOUVER - Residents of Vancouver Granville may not be the only ones closely watching the election results in their riding, as the area has shone under national spotlight following the SNC-Lavalin scandal.

In 2015, then-Liberal candidate Jody Wilson-Raybould became the first MP of the predominantly English-speaking riding, which was created in 2012. She won with nearly 44 per cent of the votes.

Wilson-Raybould is back to reclaim her seat this election, but this time as an Independent after she resigned from cabinet then was ousted from the Liberal party earlier this year.

The decision to remove her from the party came in the midst of the SNC-Lavalin scandal, when Wilson-Raybould alleged she was pressured by the prime minister to intervene in a criminal case against the corporation.

Hoping to keep the riding red is Liberal candidate Taleeb Noormohamed, who has aimed to remind voters that some Independent candidates may struggle in the House of Commons.

"My view is that the people of Vancouver Granville should have a voice in government," he told The Canadian Press in an interview.

"It's well and good to say you're going to be an independent voice. But you want to be a voice inside the tent, at the table, in the room when difficult decisions are being made, so that you can speak out on behalf of your constituents."

In 2015, the NDP received the second-most votes with just under 27 per cent. Running for the party in this election is 24-year-old Yvonne Hanson, who is one of the youngest candidates in the province. The focus of her campaign has been climate activism and she participated in the Oct. 7 protest that blocked traffic on Burrard Street Bridge.

But Conservatives were just on the NDP's heels, getting 26 per cent of the votes in 2015. Zach Segal is running for the party this time and has sought to increase voting options for the Jewish community as the election falls in the middle of one of their holiday seasons.

Running for the recently-formed People's party is Naomi Chocyk who is a mental health advocate and who worked for Wilson-Raybould's office briefly between 2016 and 2017.